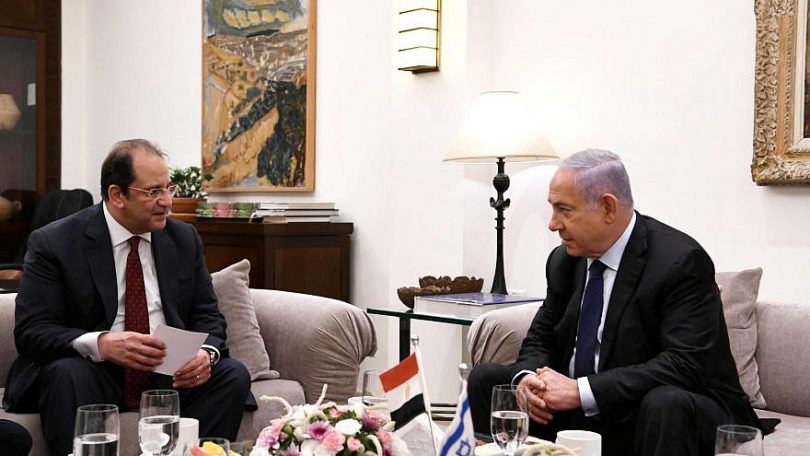 Israeli Prime Minister Naftali Bennett reportedly intends to remain at his home in Ra’anana • Bill to be advanced setting a 14-day limit for the handover of the official residence in the future. 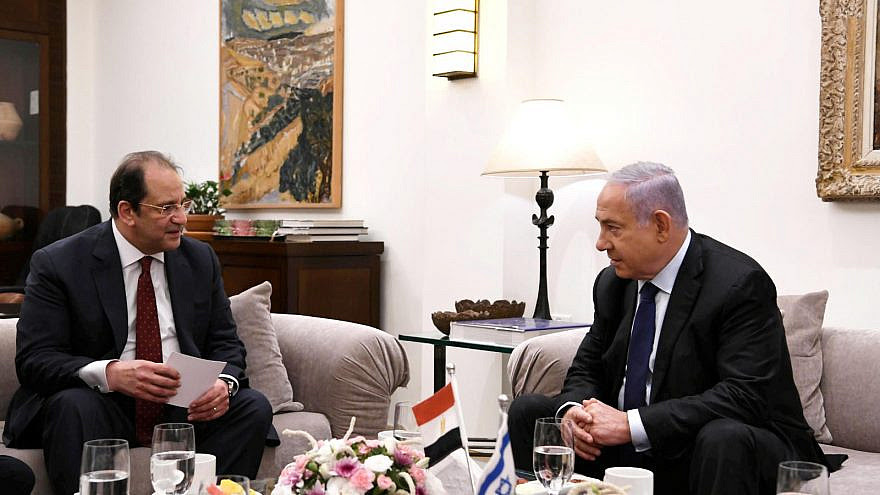 Israeli Prime Minister Naftali Bennett and opposition leader Benjamin Netanyahu reached an agreement on Sunday regarding a handover date for the Prime Minister’s Residence in Jerusalem.

Netanyahu and his family will vacate the residence by Saturday, July 10, and no official meetings are to be held at the residence until then, according to a statement from the Prime Minister’s Office.

Bennet’s coalition government also plans on introducing a bill setting a 14-day timetable for outgoing prime ministers to leave the official residence once a new government is sworn in, Channel 12 reported.

The proposed legislation, submitted by Yesh Atid Knesset member Vladimir Beliak, will reportedly not affect Netanyahu and is intended to outline the practice for future governments, as there are currently no protocols for the matter in place.

Netanyahu will likely move to his apartment in Jerusalem, which still needs to be brought up to security standards, according to the report.

Bennett has publicly stated that he intends to remain at his home in Ra’anana, in central Israel, and forgo moving his family into the Prime Minister’s Residence in the capital’s Balfour Street. He said he will likely use the property for overnight stays in Jerusalem and hosting foreign dignitaries.

A version of this article first appeared in Israel Hayom.