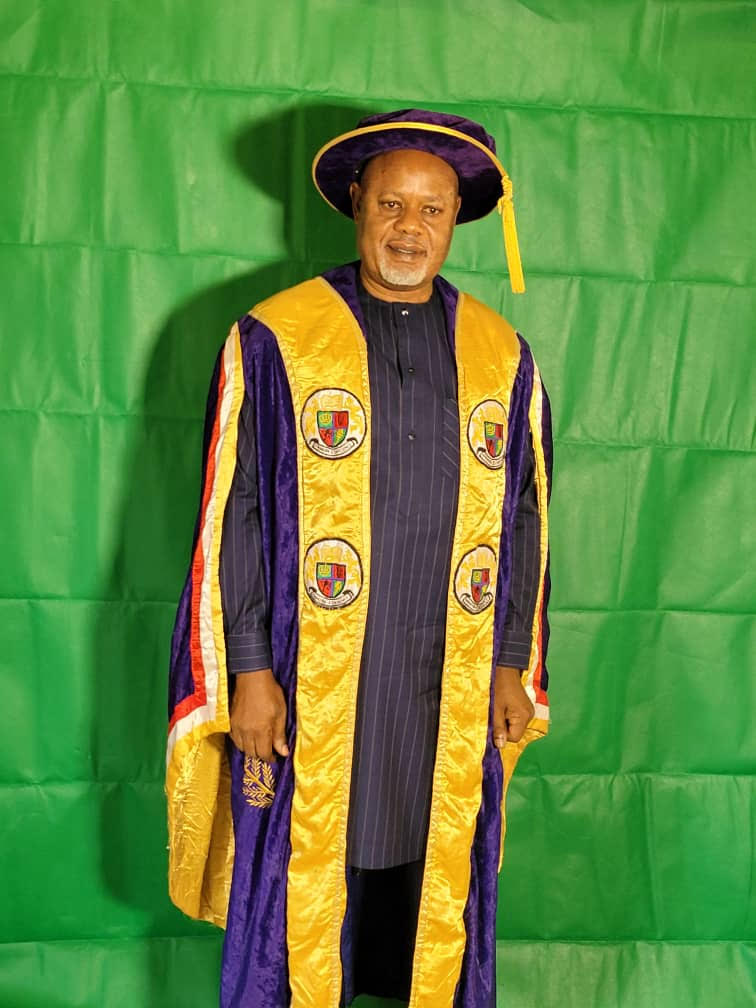 Details later, as Council embarked on a crucial meeting, immediately after the inauguration.

In another development, Port and Terminal Operators (Nig) Limited, PTOL has been called to order by the Nigerian Ports Authority, NPA, and the Nigerian Shippers’ Council (NSC). 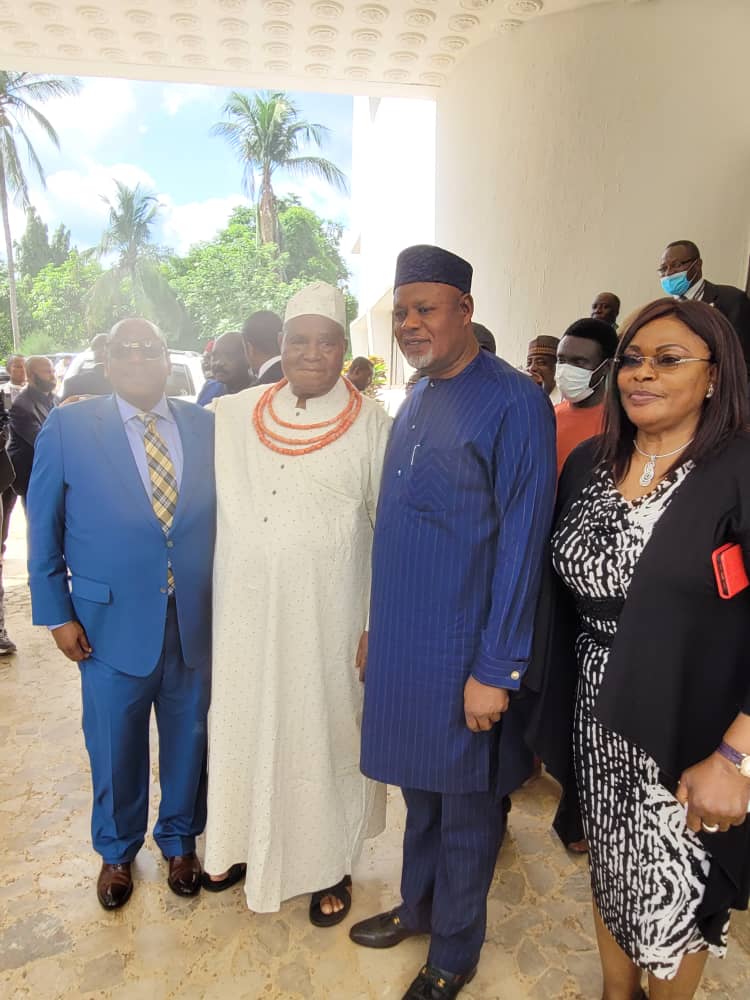 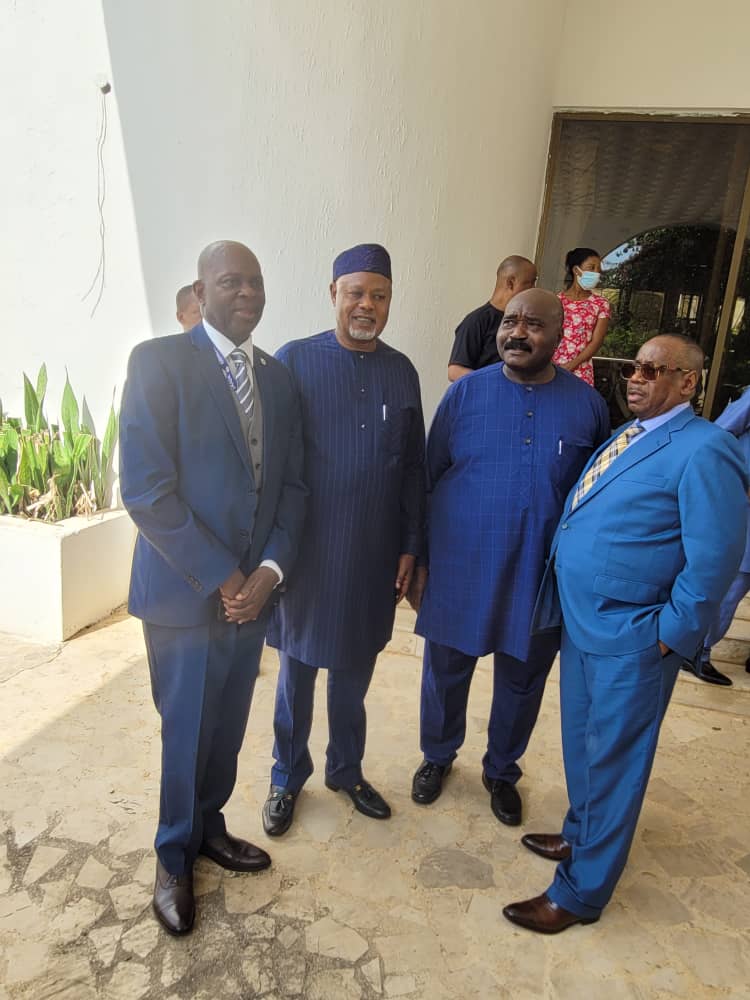 According to the NSC Public Relations Head, Rakiya Zubairu, the PTOL was told that it’s arbitrary increase of charges without consultation with its landlord, the NPA and the Port Economic Regulator, NSC ran foul of its lease agreement and government regulations.

This was at a meeting of NPA, NSC and PTOL which took place at the head office of NSC in Apapa, Lagos. 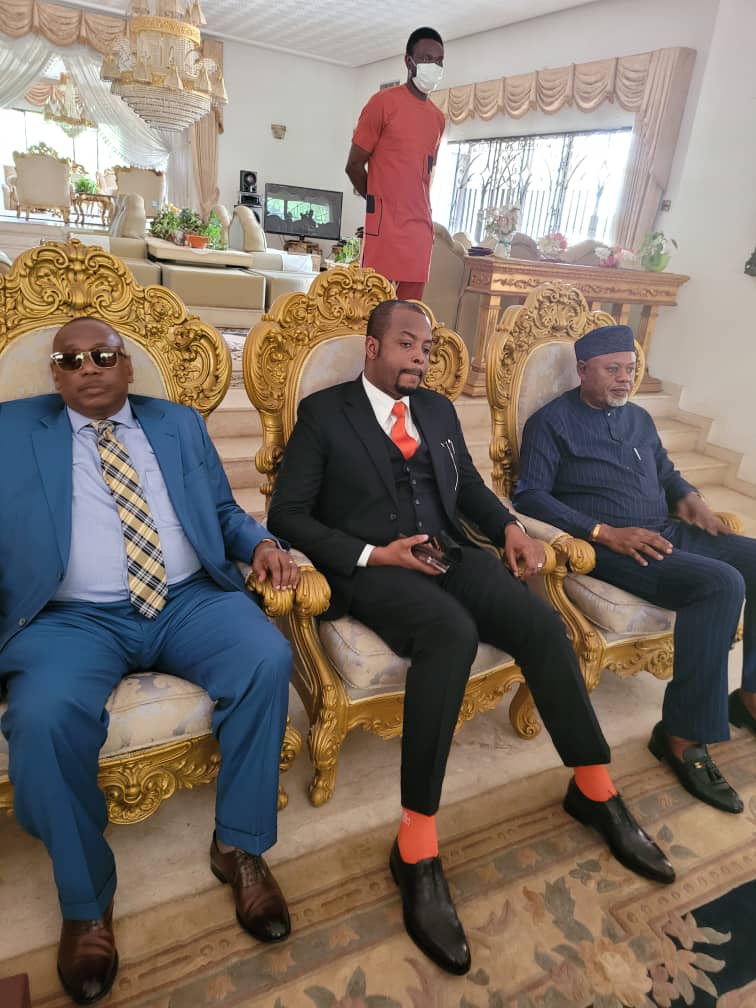 “The meeting was convened by the Acting Executive Secretary of the NSC, Ms. Ifeoma Ezedinma who said such acts will attract sanctions as the Shippers’ Council, through public notices, visits and correspondences is always advising regulated service providers to obey the law. 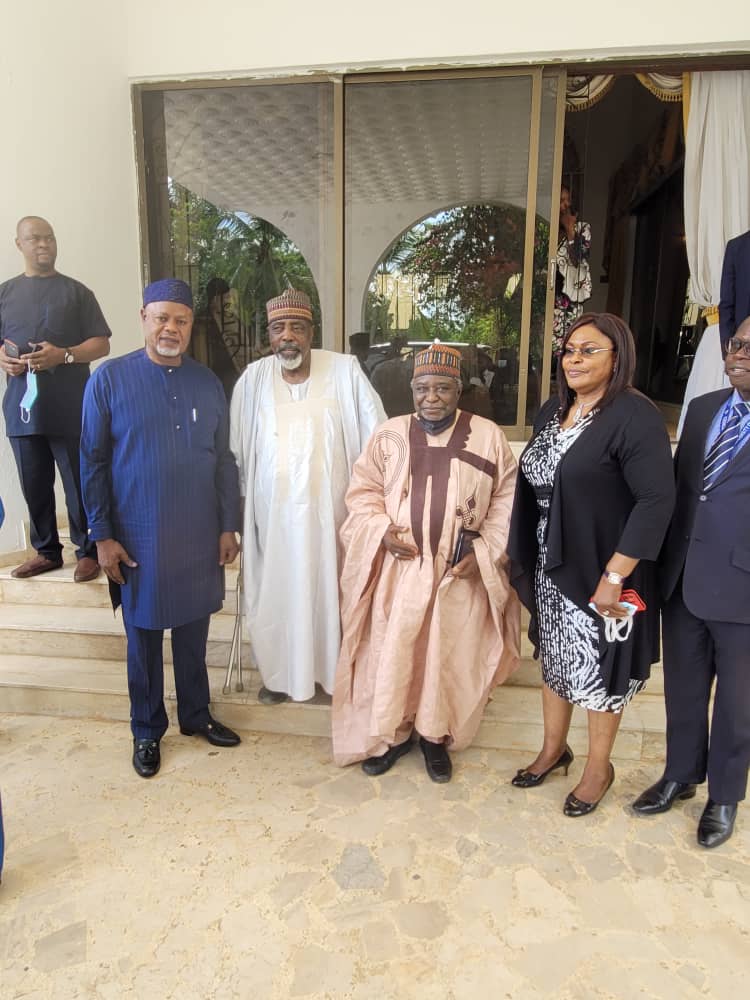 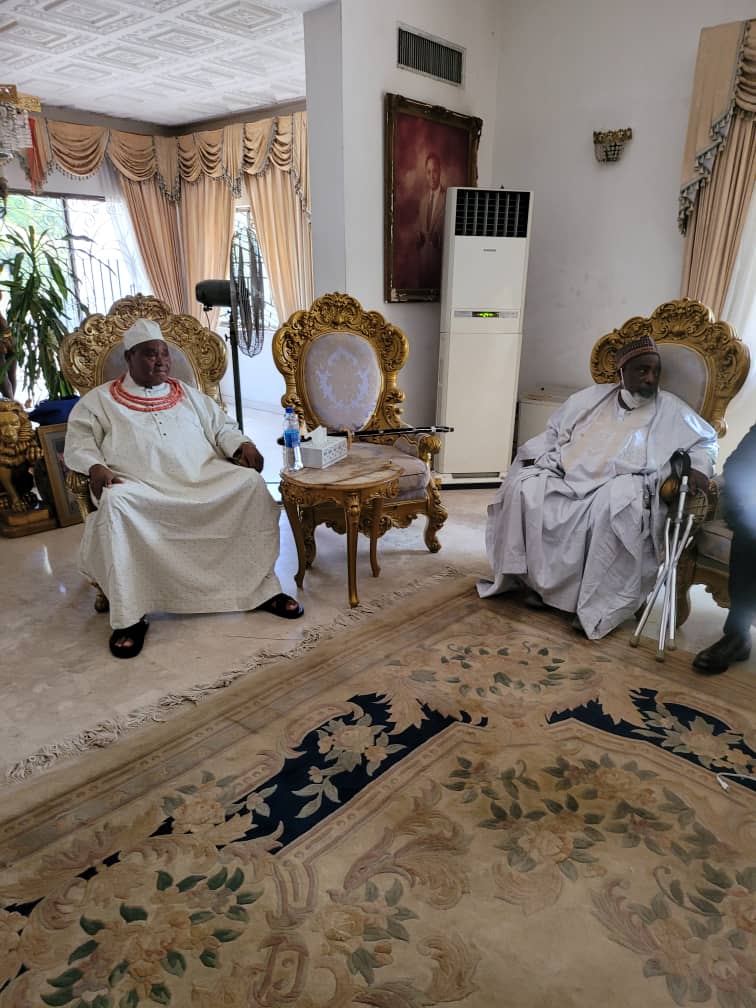 “Citing Clause 5:5 of the lease agreement between NPA and PTOL, Mrs. Ugo Madubuike, NPA’s General Manager (Monitoring and Regulatory Service) said the increase in charges was in contradiction of the Contractual Agreement. Clause 5:5 states “The lessee shall not make any increase in the operation rate unless agreed to in writing by the parties and any required persons or governmental authority has been obtained”.