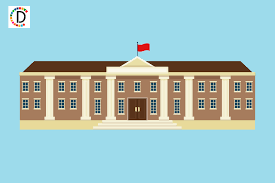 A hospital in Asadabad city in Afghanistan’s eastern Kunar province was struck and damaged in a rocket attack launched by the militants on Wednesday, according to the Provincial Governor, Mohammad Iqbal Sayed.

The militants fired several rockets in the attack upon Asadabad city and one of them hit the hospital, causing damages to facilities and burning the vaccine depot.

City health officials said that COVID-19 and polio vaccines were kept at the depot in the hospital.

No one has claimed responsibility for the attacks. Kunar Province with Asadabad, as its capital, is 185 km east of the nation’s capital Kabul