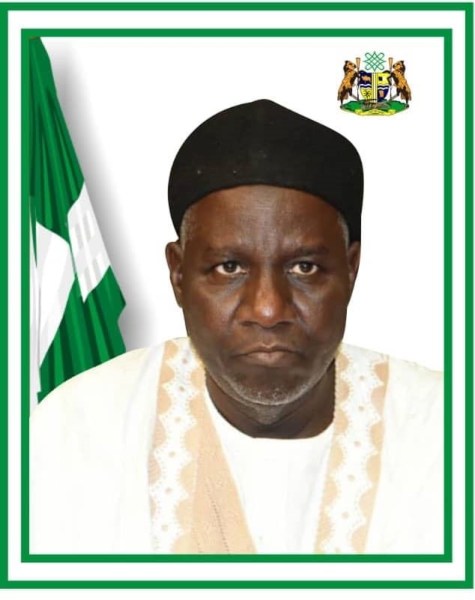 Education further took a slide in Kaduna State on Monday as fear of bandits attack truncated academic activities of 13 schools, as the Kaduna State Education Commissioner, Shehu Muhammad, said on Monday, that schools closed down over their vulnerability to kidnappings, would remain closed until security situation improves in the state.

Muhammad stated this in Kaduna, noting that government closure of the 13 schools was because they were adjudged to be unsecured and seriously vulnerable.

“We allowed the schools to remain open because we were assured by the schools’ administrators of a strong arrangement with security agencies to secure the schools.

“But today’s incident at Bethel Baptist High School showed that the security arrangement is not working, so we decided to close the schools to safeguard our children.

“The affected schools will remain closed until the security situation improves or if the school administrators come up with a convincing security arrangement,” the commissioner said.

It would be recalled that suspected bandits kidnapped an unspecified number of students at Bethel Baptist High School in Damishi, Chikun Local Government Area of the state early on Monday.

Mrs Ahmed explained that the decision to close the schools was reached after a meeting with the National Association of Proprietors of Private Schools and some key stakeholders.