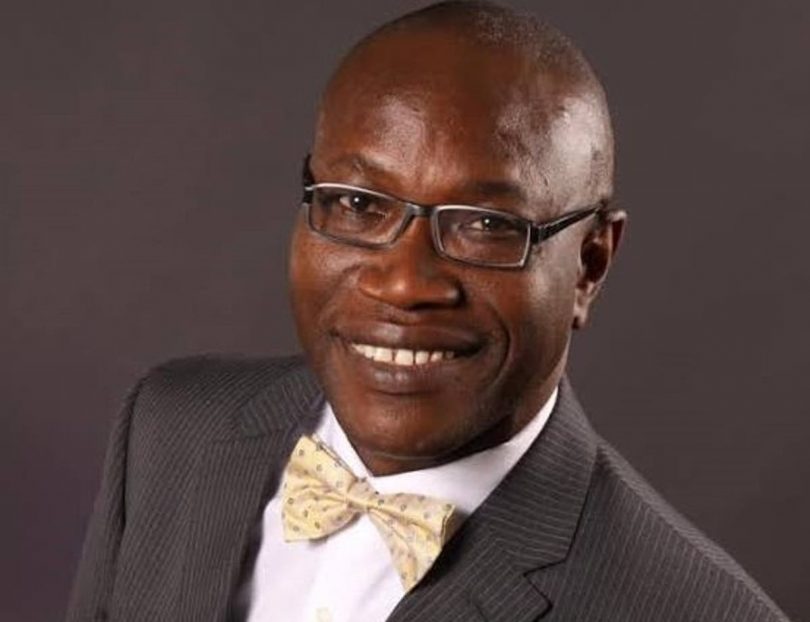 Adesugba disclosed this on Wednesday in Abuja while speaking with newsmen in commemoration of his one year in office.

The current NEPZA Act, established about 30 years ago does not conform with the realities of modern Special Economic Zones (SEZs) regulations and administration, locally and internationally.

This has created many challenges in zone operations.

The Act does not support skills acquisition and technology transfer to the domestic market, nor for enterprises’ backward linkages to the customs territory which is key to economic development.

To address this, the managing director said he was driving the process of ensuring a change in the regulatory framework for NEPZA.

Adesugba said the Act had been reviewed with inputs from stakeholders and a draft bill had been submitted to the Ministry of Industry, Trade and Investment for transmission to the legislature for debate and adoption.

He said that an up to date legal and regulatory framework was crucial to support the current Special Economic Zones (SEZs) landscape.

According to him, successful passage of this bill into law will position the authority on the right course to successfully achieve its mandate.

He further highlighted some of his achievements toward repositioning NEPZA which included development of a system of constant engagement and feedback with support of the ministry to ensure common messaging regarding the agency’s goals and objectives.

He listed others as establishment of new units to support new strategies, a benchmark tariff structure designed for revenue generation, National Operational Licences (OPL) and Offshore Banking for access to foreign exchange.

Other achievements according to him include resolution of challenges within zones, improved stakeholder engagement and collaboration, approval for new SEZs, improved staff motivation, training and capacity building.

He said various gaps were identified in key sectors of the economy leading to plans to bridge them using the SEZ scheme.

Prof. Adesoji Adesugba, NEPZA’s Managing Director, made the remark while receiving the Certificate-of-Occupancy of 503.8 hectares of land for the proposed world-class special economic zone to be sited in the state from the state governor, Aminu Tambuwal. 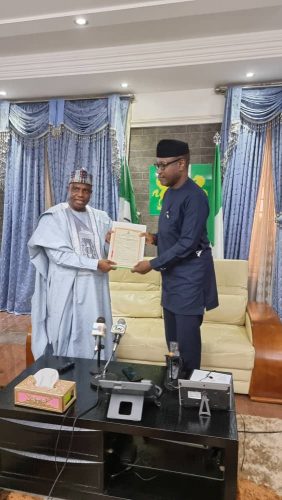 Adesugba, in a statement by Mr Martins Odeh, Head, Corporate Communications, NEPZA, on Thursday, said the state had been deliberately positioned to attract the right investments.

He explained that NEPZA was aware of the great efforts put in to make Sokoto to occupy the second position in the recent national survey on “Ease of Doing Business” by the governor.

He added that the, state, through that singular effort had worked its way to becoming a global business hub.

Adesugba explained that the Federal Government was applying the scheme to yield the desired result, saying that the new NEPZA was assiduously pursuing its mandate of using the free trade zone to revolutionise the country’s business environment.

“We are convinced that with diligent application of the principles of the scheme, we shall have the same benefits as countries like China, Malaysia, Singapore, South Africa, Kenya and Egypt that have also greatly leveraged on this scheme.

“I am particularly enthused with the way and manner Egypt has greatly turned around its economy using this scheme.

“We are happy that Sokoto and some states in the country are now prepared to embrace this global economic innovative model that easily propels growth.

“We, therefore, congratulate the Sokoto Government and the good people of that state for joining the league of cities with special economic zones,” Adesugba said.

Tambuwal, earlier explained that business ecosystem of the state was now ready for exploitations by the private sector, adding that it was incumbent on the administration to stimulate commerce in greater measure for the benefit of the people.

He also said the collaboration with NEPZA to help drive Sokoto’s industrialisation through the zone scheme was remarkable, as the proposed Sokoto State Economic Zone when fully operational would improve all growth and development indices.

The highpoint of the event was the agreement by parties to set up an implementation committee for the take-off this laudable project.