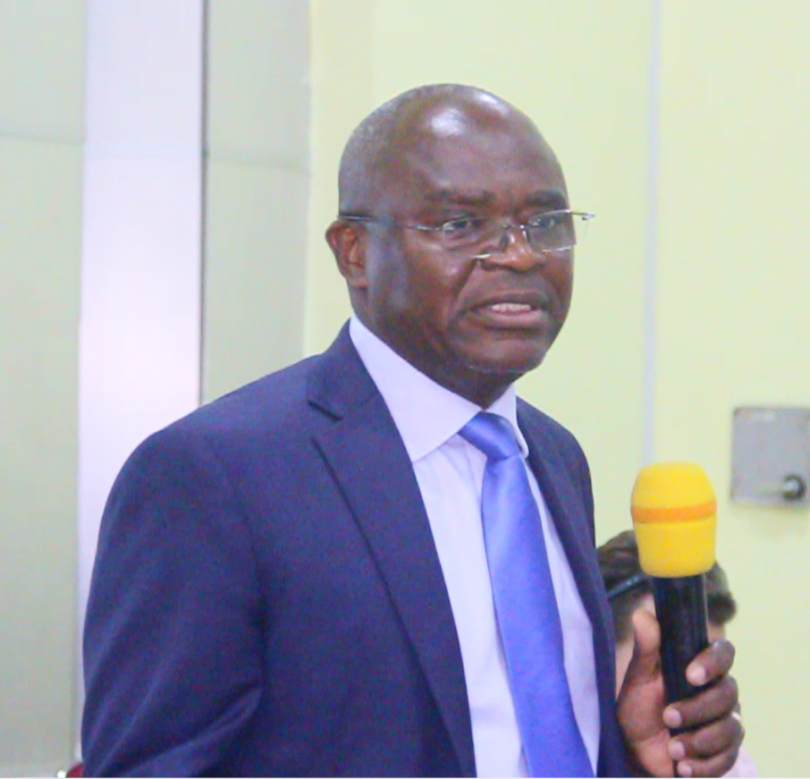 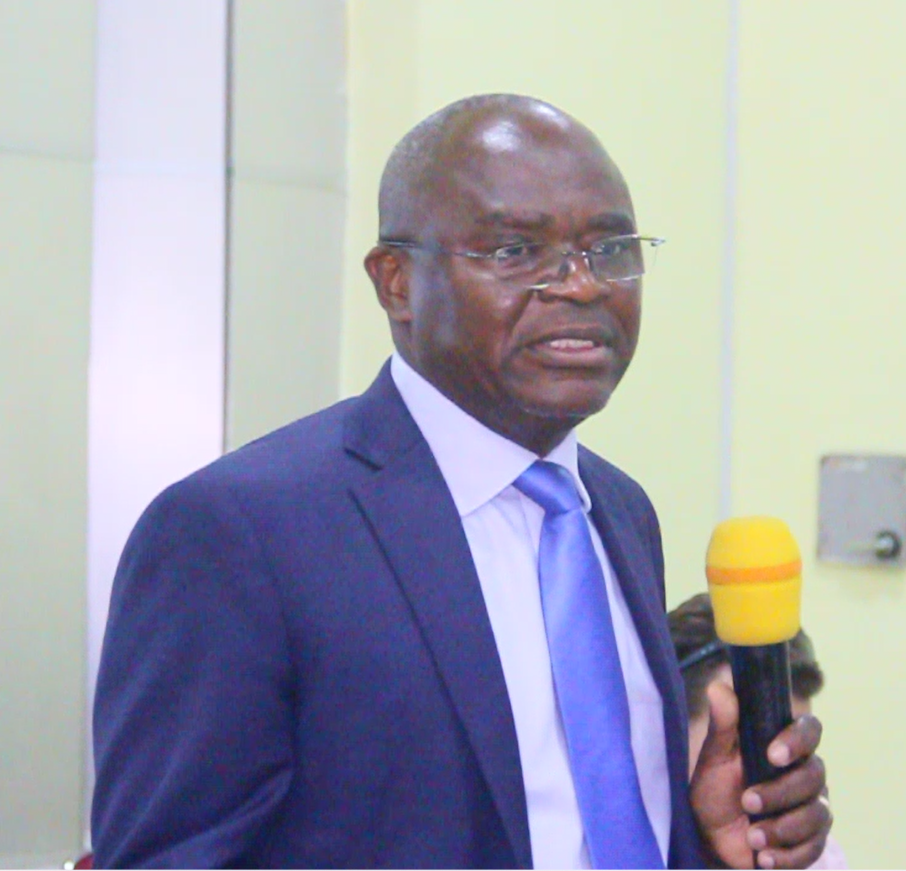 His mind is a boiling cauldron, ever restless and bubbling with creative and original ideas, concepts and thoughts that he churns out with amazing ease and infectious enthusiasm.

Listening to him articulate his positions either in support of or opposition to various memos and policy proposals as a member of the Lagos State Executive Council during the governor Babatunde Raji Fashola administration between 2007 and 2015 with considerable verve and gusto showed a man with a scientific cast of mind, soundness of logic and mastery of facts and figures that are obviously a function of careful preparation and disciplined attention to detail.

I refer to none other than Dr Kayode Opeifa,  Special Adviser and later Commissioner for Transportation in the Lagos State government for eight years.

Opeifa knows the transportation terrain of Lagos State like the back of his hand and he is even more astute and accomplished as a formidable political analyst and strategist.

To a friend, brother, ideological soul mate and regular intellectual sparring partner,  I say a hearty congratulations. Surely, the best is yet to come and more glorious accomplishments lie ahead of you by His grace.