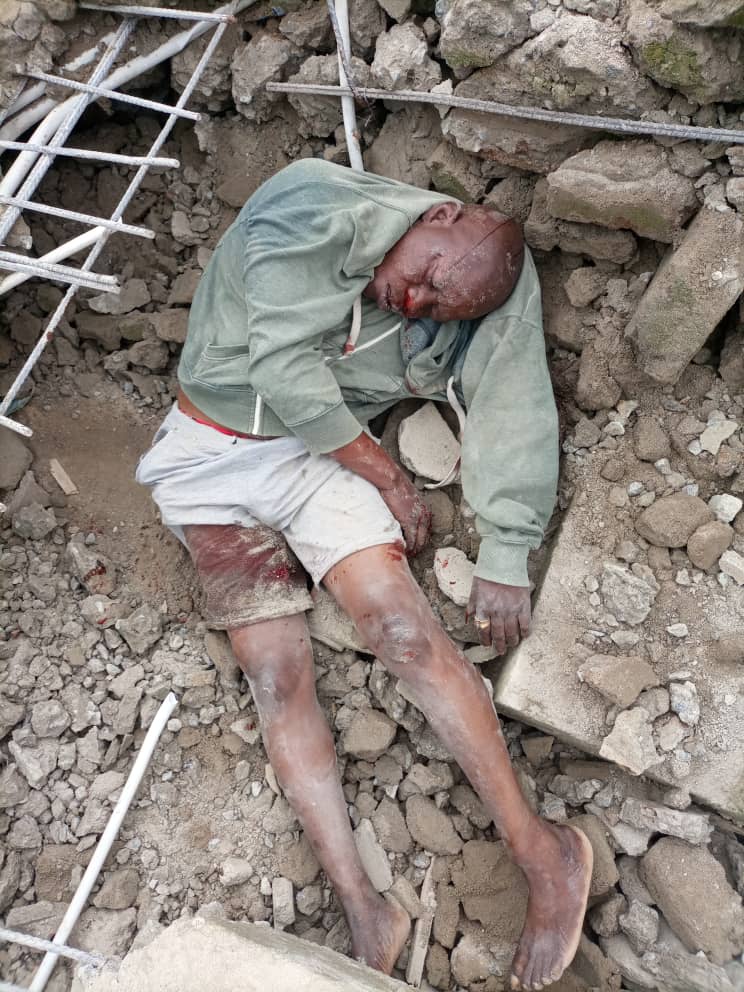 A 2 Storey building, under construction at 77, Tapa Road, OkeOjo Isawo, on Tuesday collapsed, at about 2:30 p.m, killing it’s landlord.

Pastor Daniel Obasi was trapped and his corpse later recovered. The Police later deposited the body at the Ikorodu General Hospital, mogue. 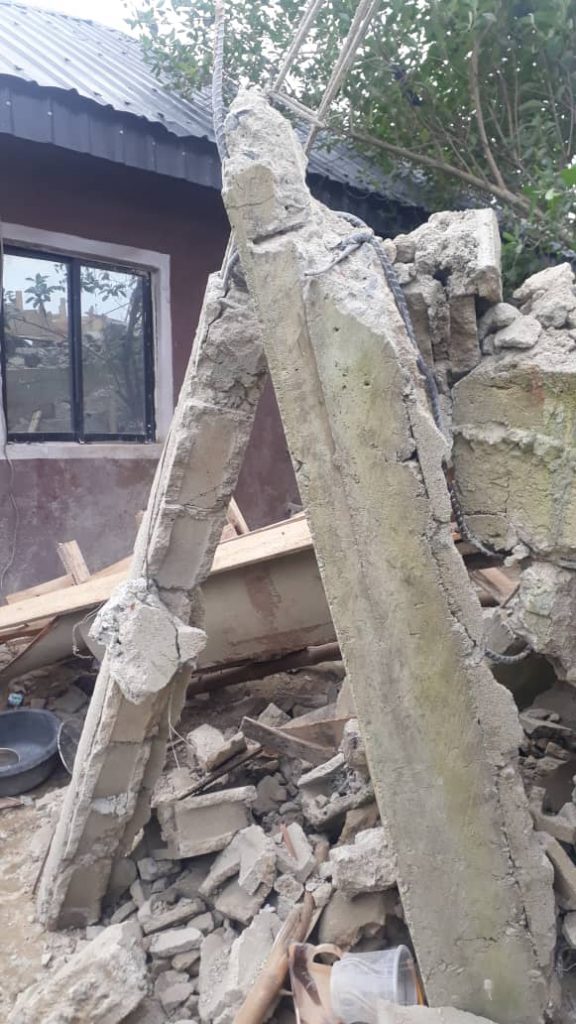 Mr Ibrahim Farinloye, Acting Zonal Coordinator of the Southwest Zonal Office of the National Emergency Management Agency (NEMA) confirmed the incident while speaking with reporters in Lagos on Tuesday.

Farinloye said that the deceased cleric was trapped in the building but that the body had been recovered and taken to the morgue at the General Hospital, Ikorodu by the police.

The NEMA chief described the collapsed building as an attachment to the main building. 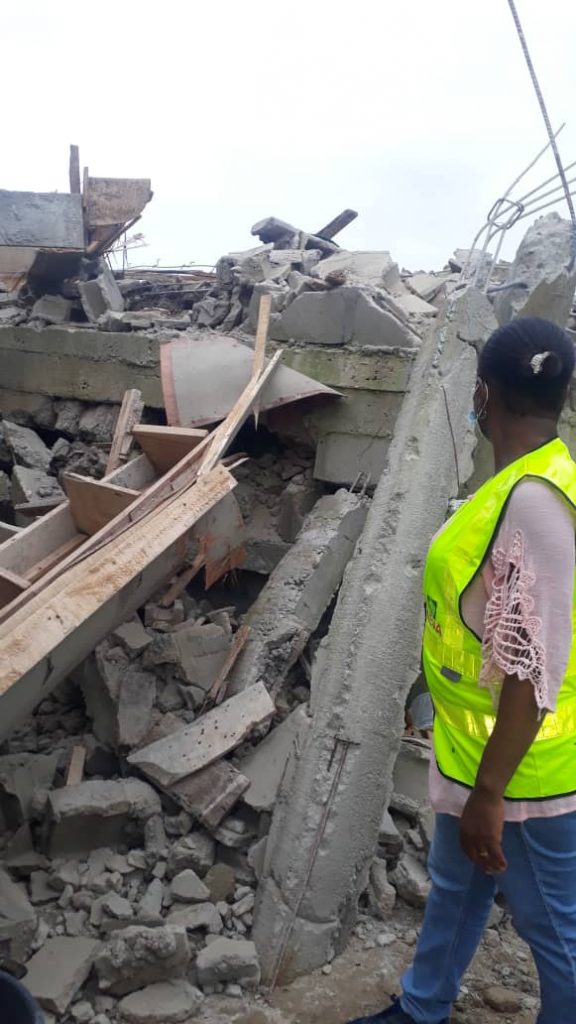 Quoting a neighbour of the deceased, the coordinator said that construction work was suspended earlier in the day, due to the ongoing Eid-el-Kabir festivities. 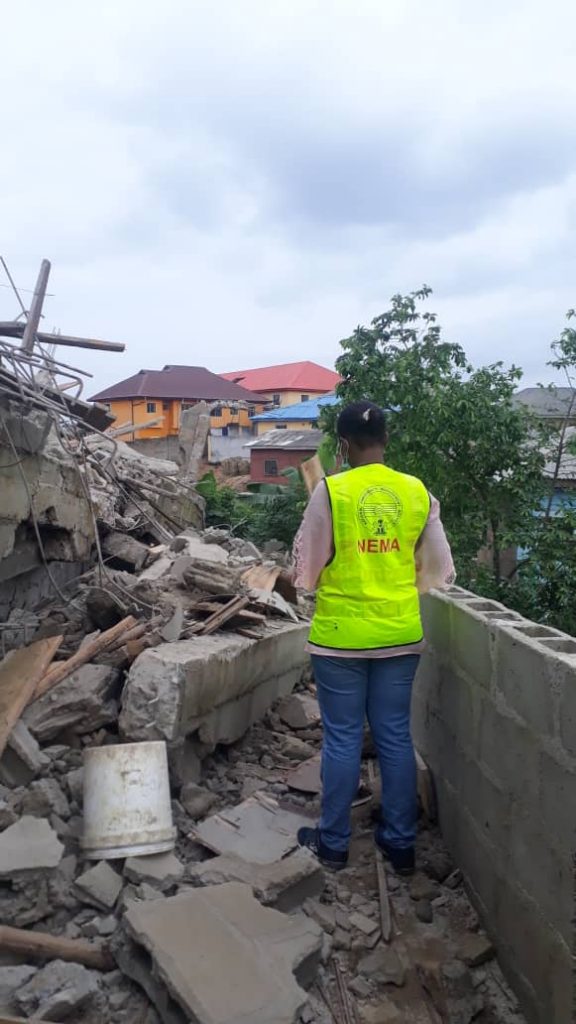 “The cause of the collapse was suspected to be inadequate time to allow land to compact properly before commencement of construction and using of poor building materials,’’

Workers were at work yesterday (Monday) till late evening.