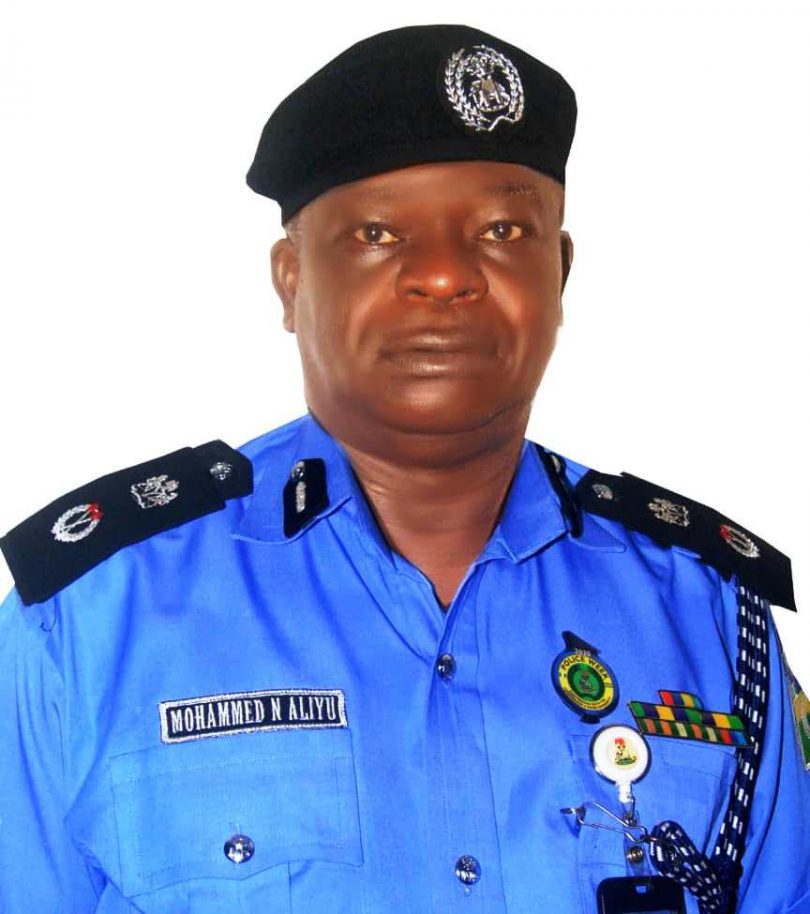 At least two policemen are feared dead and a patrol vehicle and motorcycle burnt during two checkpoints attacks and shootings within Enugu State on Wednesday evening.

The Command’s Public Relations Officer, ASP Daniel Ndukwe, confirmed the shooting, without giving further details, in a statement made available to newsmen in Enugu on Thursday.

A correspondent, who visited the scenes of the attacks within Obeagu-Amechi in Enugu South Local Government Area (LGA) and Amagunze in Nkanu East LGA on Thursday morning, saw the burnt vehicle and motorcycle.

The remains of the two policemen and civilian, allegedly killed by the yet-to-be identified gunmen, had been evacuated.

It was observed that police had condoned off and diverted traffic at the section of the Enugu-Amechi-Agbani Road, precisely in Obeagu-Amechi community, where the vehicle and motorcycle were burnt and human casualties recorded on Thursday.

The police spokesman, however, said that information about the incidents at the two checkpoints within the two council areas is still sketchy.

“Meanwhile, preliminary investigations have commenced. Further development will be communicated, please,’’ he said.

However, an eyewitness and commercial tricycle rider, Mr Obinna Nweke, who spoke to newsmen on the incident at Obeagu-Amechi community, said that the shooting that started at about 5:30p.m. lasted for over an hour.

Nweke revealed that the checkpoint at the Obeagu Amechi community was manned by about 12 fully-armed policemen as he passed through the checkpoints three times while plying the route picking his passengers.

“What happened at the section of the road at Obeagu Amechi community was like a war situation as the heavy shooting continued unabated and everybody had to run for safety.

“After the gun duel between the police and unknown gunmen around 7p.m., the whole Enugu-Amechi-Agbani Road was deserted,’’ he said.

Another eyewitness and a student, Mr Chimezie Okoh, said that he passed through the road at about 6:45 p.m. when the shooting had stopped at the Obeagu-Amechi community.

“Thank God, myself and commercial motorcycle operator carrying me, are still alive and not hit by stray bullets emanating from the cross-fire.

“However, I saw a policeman whose head had been shattered with bullets and another policeman lying lifeless.

“And after passing a small bridge near the checkpoint, I saw a lifeless civilian, probably hit by stray bullet, in front of a building suspected to be a Church.

Efforts to get people’s reaction on what happened at the checkpoint at Amagunze community in Nkanu East LGA proved abortive as commercial motorcycle operators plying the lonely route refused to comment on the incident.