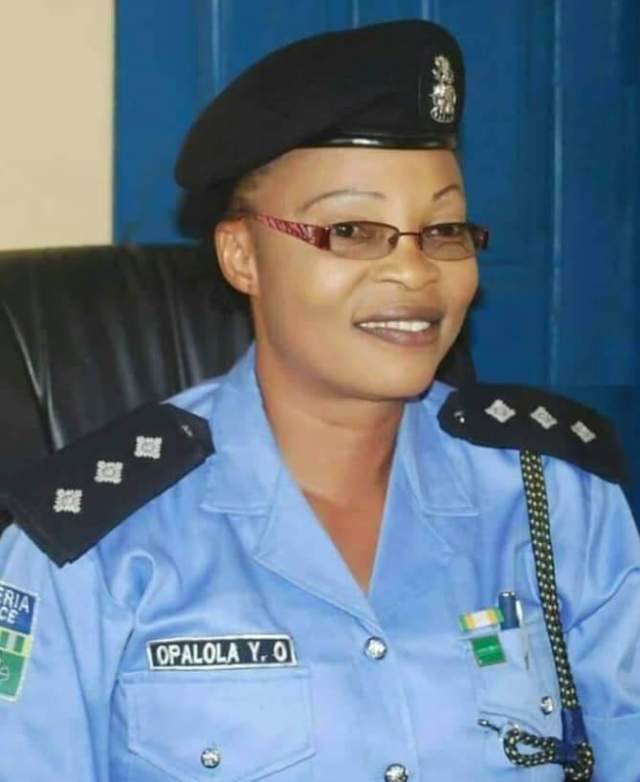 The police command in Osun has debunked a social media report that it arrested a commercial bus driver, who allegedly sold 18 passengers to kidnappers.

In a statement by its spokesperson, SP Yemisi Opalola, on Wednesday in Osogbo, the command described the report as false and mischievous.

It said that the driver only abandoned the passengers at Efon Alaye in Ekiti, after they stopped to help some accident victims on their way from Abuja to Lagos.

“The attention of Osun State Police Command has been drawn to news making rounds which reads thus: ‘People of Nigeria, if your relative is missing this morning, 19/07/2021, if he was travelling from Abuja to Lagos/lbadan (passing through Kabba/Ekiti), a driver has been arrested this evening at Ilesa/Ibadan Expressway with full loading of luggage but the whole of 18 passengers have been sold to kidnappers along Ita-Ore Road in Ekiti State,”’ the command said.

According to the command,  the social media report claimed that the driver was in police custody at Ijamo Ilesa, Osun State.

It added that the report claimed that the plate number of the bus was KPA116LG.

“The command hereby wishes to debunk the rumour and state empathically that there was no such case reported at Ijamo nor any other police station in Osun.

“The news is false and mischievous.

“What happened is that a driver abandoned his good samaritan passengers, who offered to rescue some victims at a scene of accident at Efon Alaye on their way from Abuja.

“He left his passengers and went into hiding, with his vehicle at a point near Ilesa,” the command said.

It said that the driver was, however, accosted by police officers from Ijamo Police Station and handed over to a police patrol team led by the Divisional Police Officer of Efon Alaye Division, Ekiti.

“The driver thereafter was taken to Efon Alaye in the neighbouring Ekiti State Command with the vehicle, being the jurisdiction in which the incident occurred.

“Osun State Police Command therefore urges the general public to disregard the news, and wishes to warn against the spread or peddling of fake and unconfirmed stories.

“Spreading false information will not only instill fear in the members of the public, but also create unnecessary panic, tension and commotion in the land,” the command said.