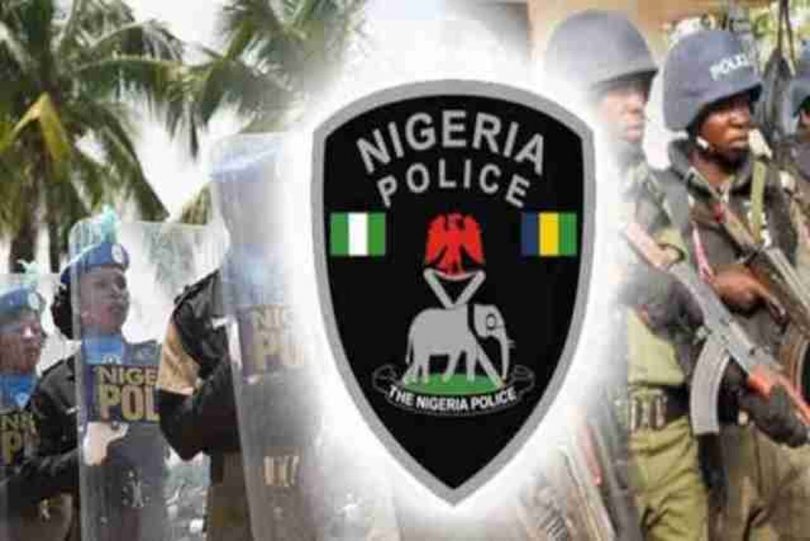 … As Police arrest couple over alleged self-kidnapping in Niger***

The Police in Jigawa, on Friday, confirmed one person killed in free-for-all fight at Malammadori market in Malammadori Local Government Area of the state.

The Spokesman of the Command, ASP Lawan Shiisu, who confirmed the incident in a statement in Dutse, said that several others sustained injuries in the melee triggered by hoodlums in the area.

Shiisu said one person has been hospitalised while others escaped with various degrees of injuries after the fight.

He said that one Nuhu Isa-Ladan, a resident of Kwarkwasa-Dongwalari village in Birniwa LGA, reported the case to the police.

The Spokesman said the complainant reported that four of his grandchildren went to Malammadori market and engaged in a fight with two other persons, armed with sticks and cutlasses.

“On July 20; at about 10:00 pm, information received from a source that on the same date at about 9:30 pm, one Nuhu Isa-Ladan, aged 65, of Kwarkwasa-Dongwalari village in Birniwa LGA reported the matter.

“Isa-Ladan told police that on the same date at about 7:15 pm, his grandchildren namely: Usman Magaji, 25; Sale Umar, 20; Usman Buba, 19; and Adamu Abubakar 22, all of the same address, went to Malammadori market and engaged in a fight with sticks and cutlasses with the following persons; Ali Kwalle and Idi Ali, all of Kurusko village in Malammadori LGA.

“In the ensuing fracas, the hoodlums inflicted serious injuries on their respective heads,” he said

Shiisu said that upon receiving the report, a team of policemen rushed to the scene and conveyed the victims to the General Hospital, Malammadori.

He said that one of the victims, Usman Magaji died while receiving treatment, while one other victim, Adamu Abubakar was responding to treatment.

According to him, the Command is intensifying effort to arrest the fleeing suspects.

In another development, the police command in Niger has arrested a man, Mohammed Mohammed, and his wife, Sadiya, for alleged conspiracy and self-kidnapping.

The command’s Public Relations Officer (PPRO), DSP Wasiu Abiodun, disclosed this in a statement in Minna on Friday.

He said that the couple who are residents of Chanchaga Local Government Area of the state were arrested on July 22, in Limawa area of Minna metropolis.

Abioddun said that Sadiya was reported to have been kidnapped on July 15, on Old Airport Road in Minna after closing from work.

“Her father was contacted by an unknown caller who demanded for five million Naira, finally the sum of one million Naira was given for her release,” he said.

The PPRO said that Sadiya was invited by the police for questioning after she returned home on July 21.

“During interrogation, she confessed to have conspired with her husband, Mohammed to fake her kidnap and that she was taken to Nugupi village.

“The husband also confessed to have given his mobile phone to a friend named, Abdullahi, who negotiated and collected the ransom,” he said.

Abiodun said that the suspects would be arraigned in court as soon as investigation was concluded.