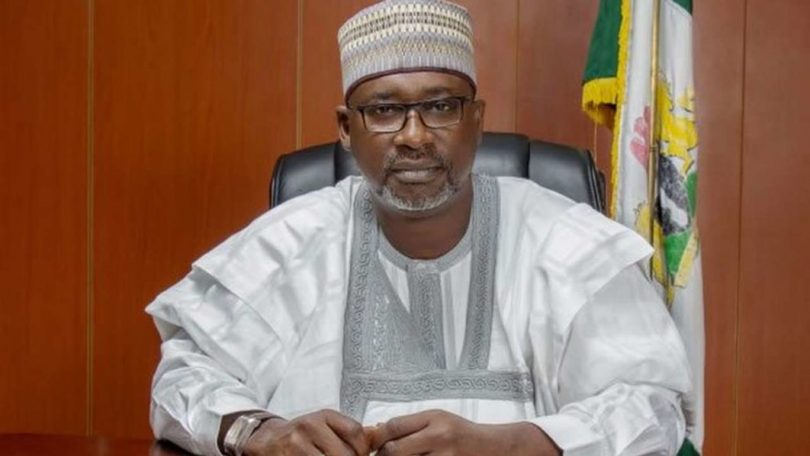 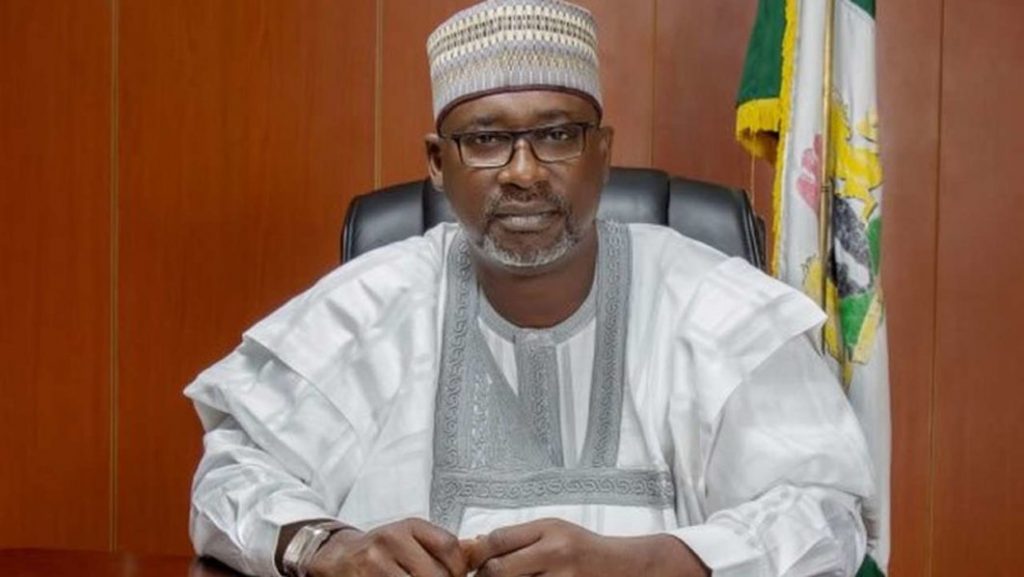 Member countries of the Lake Chad Basin Commission (LCBC) on Monday opened bids for the evaluation and in-depth study on improving water flow into the Lake Chad region.

The in-depth study would be carried out on the Chari and Logone Rivers, which flow through the Central Africa Republic.

Nigeria’s Minister of Water Resources, Mr Suleiman Adamu, noted that the Lake Chad basin had suffered from a combination of the impacts of climate change in the last four decades.

“For about four decades, recurring droughts, a general decline in rainfall and degradation of the biodiversity have led to drastic change in the environmental conditions of the Lake Chad Basin.

“The drying up of the lake, desertification and the decline in agricultural activities have been a major challenge to the social and economic well-being of millions of people in the area’’, he added.

Adamu cited the challenges as having affected livelihood support for the populace, thereby increasing poverty and general insecurity in the region.

The study, he said, was, therefore, pivotal to the revitalisation of the Lake Chad and necessary to sustainably address the effects of climate change, youth unemployment and endemic poverty in the region.

“The objectives of the study are to minimise the loss of water, through evaporation, especially in the flood plains of the Chari and Logone rivers by controlling spillages into the flood plains.

“It is to improve the hydraulic capacity to facilitate additional flows, improve the depths of the two rivers and also to control the degradation of river banks’’.

He said the task of developing a viable and prosperous basin, which hinged on sustainable environmental practices, enhanced resilience and strengthened ecological systems, required the collective engagement of all stakeholders.

Amb. Mamman Nuhu, LCBC Executive Secretary, noted that the decision to conduct an in-depth study for the Inter-Basin Water Transfer (IBWT) project was a fallout of the just concluded 65th Ordinary Meeting of the LCBC Council of Ministers.

He noted that IBWT was an ultimate solution to recharge the lake and reverse the adverse effects of climate change on the well-being of the people that depend on it.

Nuhu urged experts and consultants to analyse the bids submitted and also make recommendations which would best serve the interest of the region and its populace.

He commended the present administration for spearheading efforts aimed at improving livelihoods in the Lake Chad region.