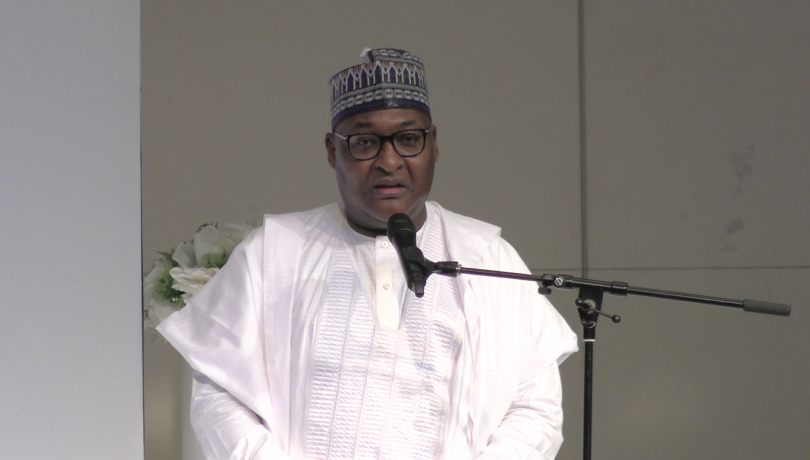 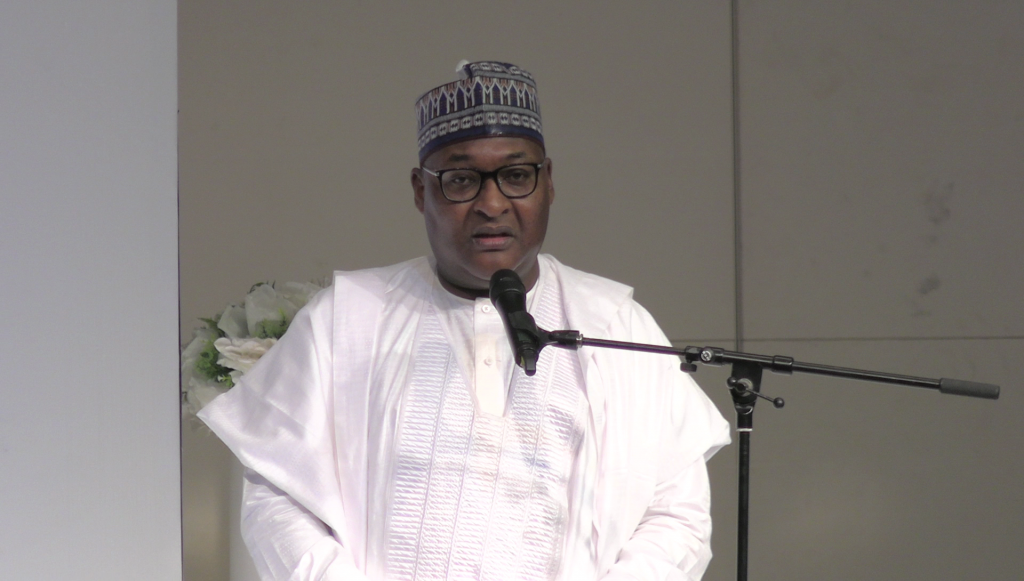 Bello stated this during a Cocktail party organised by the Nigeria Maritime Law Association (NMLA) in his honour held in Lagos on Wednesday.

He said that as a matter of necessity, Africa should have a regional convention adding that trade among African nations was about 60 per cent in terms of diversity and infrastructure.

He said that there was no common currency as well as common law about trade among Africans. 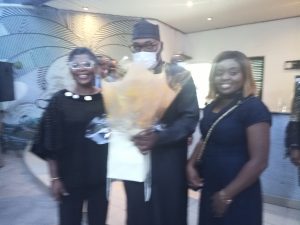 “I am happy about Ibom Deep Sea Port owned by the state government.

“The NMLA out of necessity should be involved in enacting modern legal system to support trade and addressing issues involving carriage of goods.’’

Bello urged NMLA members to come together and work with his successor in the Nigerian Shippers’ Council to form a legal system for modern trade on delivery of cargo.

He stressed the need for the transportation sector to also be contributing to the economy just as the mining, communication, and agriculture sectors.

Bello also stressed the need for Africa to establish its own law adding that fairness was not the flagship of international shipping.

He recalled that the council had fought for congestion charges.

“I cautioned the internationality of the maritime and International Maritime Organisation (IMO) for reducing emission without identifying who would bear the cost.

“There is the need to come up with laws that will suit the interests of Africa,’’ he said.

Bello said that Nigeria Shippers’ Council had been collaborating with NMLA on Hamburg Rules and other convention.

The newsmen report that the Hamburg Rules are rules governing the international shipment of goods, resulting from the United Nations International Convention on the Carriage of Goods by Sea adopted in Hamburg on March 31, 1978. 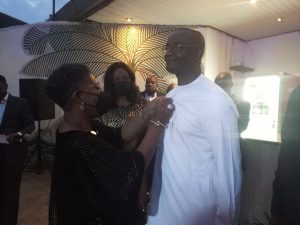 Bello called for the need to have a regional convention for the carriage of goods adding that Nigeria should champion the course for other countries on the continent to harmonise.

He urged the maritime lawyer to work with his successor to build the law on liability and domestic carriage and streamline all the existing conventions.

He commended the association and appealed to its members to extend the cooperation given to him while he was in office to the new executive secretary of the council.

Bello promised to continue to contribute to efforts aimed at reforming the maritime architecture and the domestication of the many legislations in the Shipping Act which he said was inaugurated for judges during the Maritime seminar.

In his remarks, the Executive Secretary, Nigerian Shippers’ Council (NSC) Mr Emmanuel Jime,  said that this event was the first he was privileged to attend since he assumed office as the head of the council meant to honour his boss.

He said that there was a testimony and a book in print about Hassan Bello’s contributions ad achievements to the maritime industry and he described Bello as a humble man to the core.

“I am using this medium to seek your support and I had been briefed that for us to record more successes and achievements, there must be room for stakeholders’ partnership,’’ Jime said.

Mr Tahiru Idris, Director Legal at the NSC, said that NMLA was an association established to support the maritime operators regarding due process in the carriage of goods.

He urged the players in the sector to always support the country in any way that would make her succeed.

In her closing remarks, the President NMLA, Mrs Funke Agbor, described Bello as a very special person to her members and that he was always putting them on their toes in the line of duty.

Agbor promised that the association would continue to support the industry for the good of the country.

She said majority of their members were private sector lawyers acting for foreign interest and they were able to work with Bello due to his high level of understanding.

She said the association was also ready to work with the government in ensuring that they covered the gaps between it and the private sector for the benefits of Nigerians.