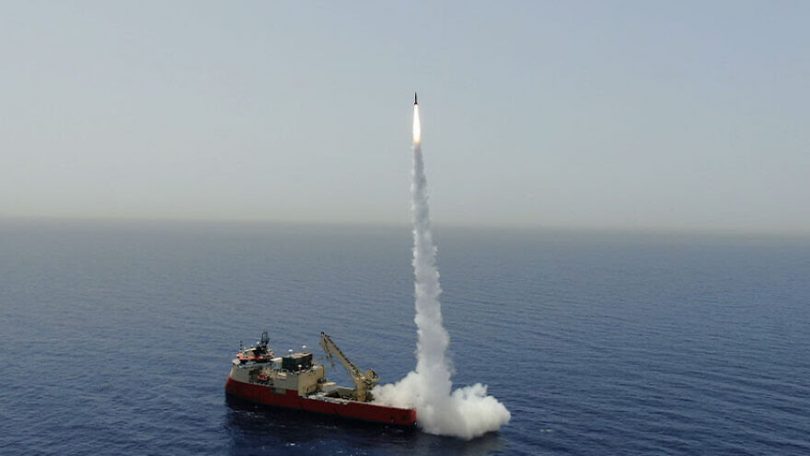 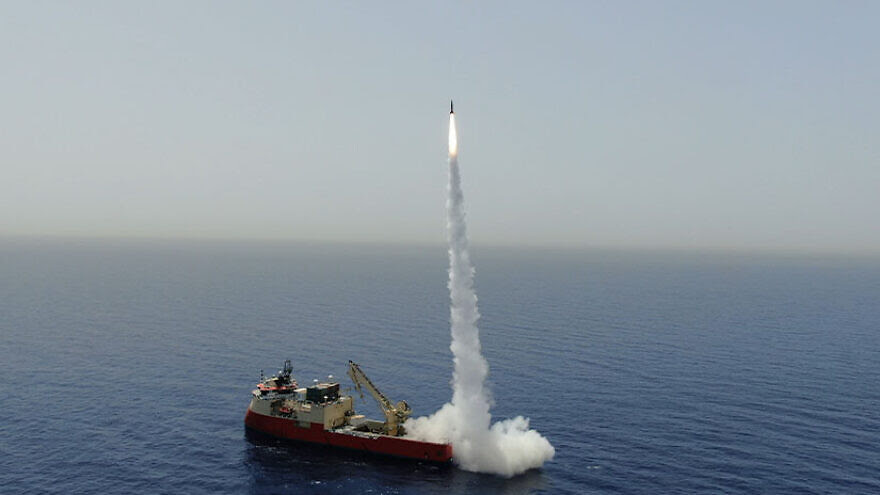 The new radars are designed to enable Germany to modernize its airspace surveillance and create ballistic-missile defense capabilities.

The radars are designed to enable Germany to modernize its airspace surveillance and create ballistic-missile defense capabilities, according to a joint statement.

“The Federal Office of Bundeswehr Equipment, Information Technology and In-Service Support has placed an order for the delivery and installation of four long-range radars worth approximately 200 million euros,” the statement said.

For this purpose, Hensoldt has entered into a cooperation with IAI subsidiary Elta Systems in the area of long-range radars.

“Thanks to IAI’s cooperation, the German customer will receive a combination of a national partner in system integration, certification and long-term support, as well as concept-proven, market-perfected systems,” said the statement.

For years, Europe has faced long-range weapons threats. As such, the statement said Europe’s NATO countries have agreed to establish and expand a defense mechanism, noting that “the new capabilities to be integrated into the German armed forces will contribute to this effort.”