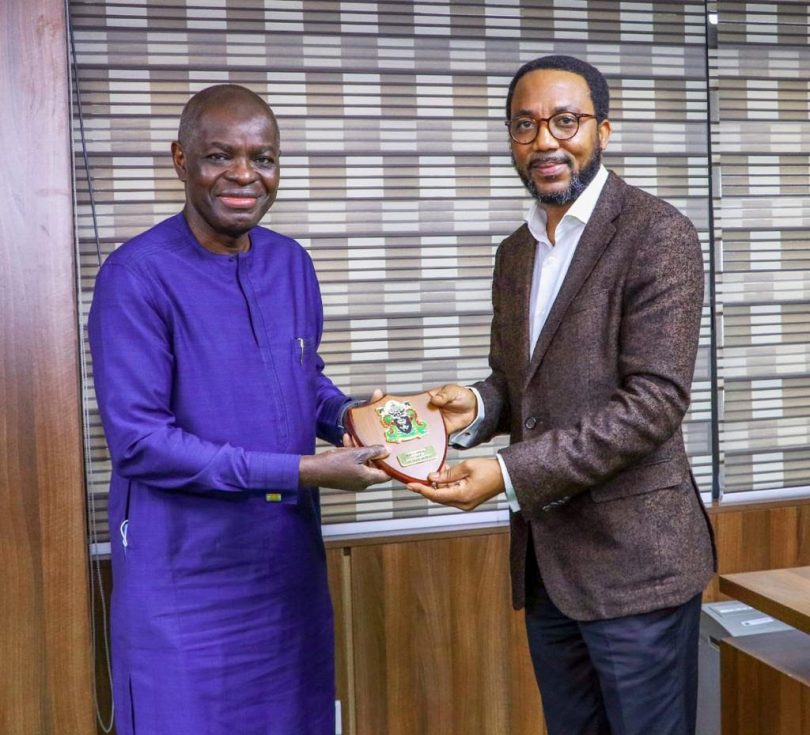 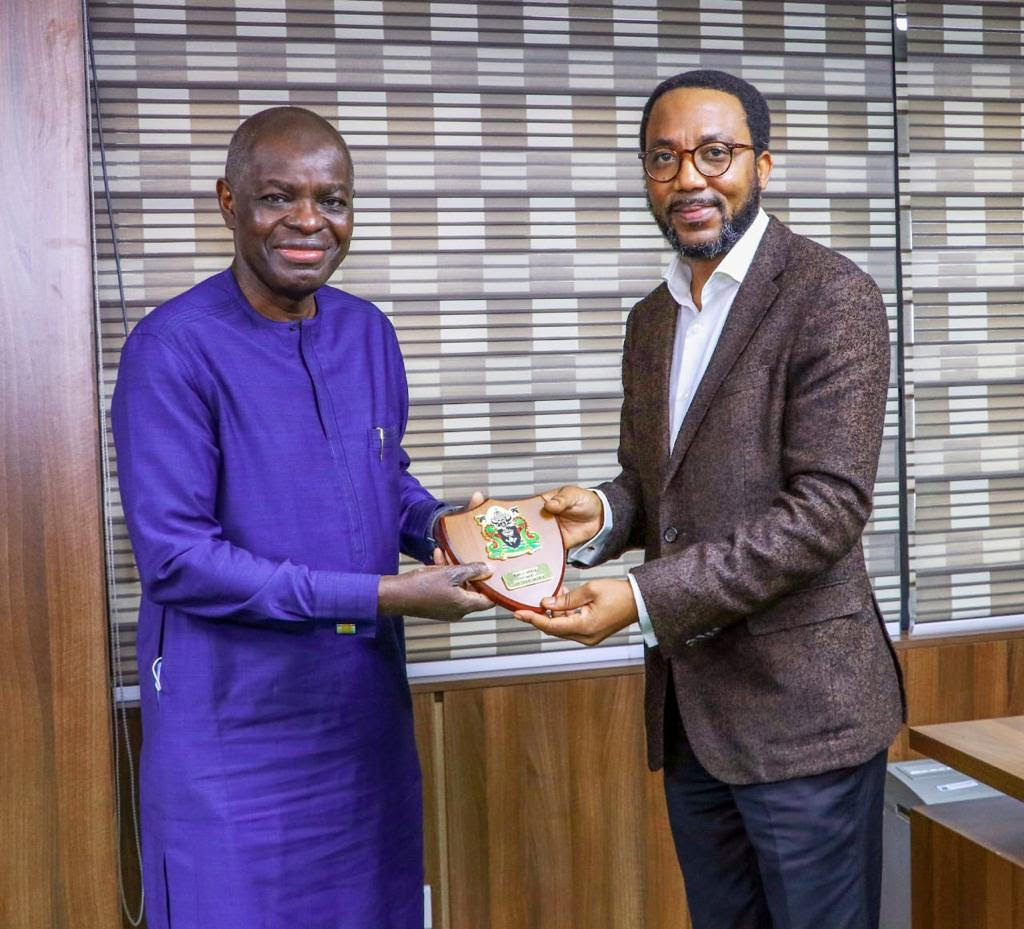 … As Bello-Koko strengthens economic relations in Ports and Shipping operations!***

Nigerian Ports Authority (NPA), on behalf of the Federal Government, is set to nurture the country’s economic relations with Cote d’Ivoire, in Port and shipping operations, in order to mutually strengthen both countries’ capacities, for regional and global competitiveness.

The NPA Acting Managing Director, Mohammed Bello-Koko highlighted this while receiving a delegation from the Republic of Cote d’Ivoire who paid him a courtesy visit at the NPA corporate headquarters in Marina, Lagos.

The NPA Boss stated that the Nigerian Government under the able leadership of President Muhammadu Buhari has introduced far reaching reforms to facilitate cross border trade, particularly nurturing a multimodal port system to reduce the cost of shipments in and out of the country.

The Buhari administration has also invested heavily in major public infrastructure upgrades, including construction of modern rail lines and deep seaports, to boost the international competitiveness of the country’s trade as well as positioned Nigeria as gateway to the African economy, he said.

He informed the delegation that one of the greenfield Ports, the Lekki Deep  Seaport capable of handling ultra large cargo vessels, is scheduled to commence business by the second quarter of 2022.

He also revealed efforts by the Authority to give priority to non-oil export trade, stating that export processing terminals are now being established, to take advantage of opportunities under AfCFTA.

He therefore entreated the government and Ivorian businesses to increase their share of trade with Nigeria.

Bello-Koko assured the delegation that the NPA will do all that is required to address non tariff barriers and restrictions to trade between the two sister countries.

He explained that there is room for information sharing, just as both countries need to cooperate more in the areas of joint training of staff and technology transfer.

The NPA MD solicited the support of Republic of Cote d’Ivoire towards Nigeria’s candidate emerging as the next Secretary General of the Maritime Organization for West and Central Africa (MOWCA), considering the country’s status as a founding member and a major financial contributor.

In his address, the Ambassador of Cote d’Ivoire to Nigeria, H.E. Traore Kalilou described the bilateral relations between the countries as strategic, and that he looks forward to a review of existing agreements before the end of the year.

He commended the NPA Management on its value adding interventions, which has raised the performance of the country’s supply chain.