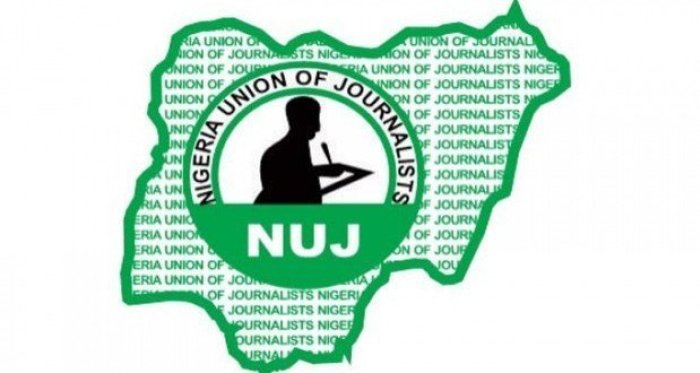 The Delta State Council of the Nigerian Union of Journalists (NUJ) has urged the State Legislature to speed up its legislative process on the passage of the bill prohibiting open grazing in the state.

The Chairman of the Union in the State, Mr Michael Ikeogwu, made the call on Wednesday in Asaba when he led the executive of the union in the state on a courtesy visit to the Speaker of the State House of Assembly, Chief Sheriff Oborevwori.

Ikeogwu noted that the call became imperative as it would help in curtailing the unwholesome activities of herders in and around the state.

Ikeogwu, who bemoaned the activities of herders in the state, noted that until something drastic is done, giving the ban some legal backing through appropriate legislation, residents in the state, especially farmers, would continue to live in  fear.

He commended the State Legislature for its unwavering commitments towards the well-being of the people of Delta and he pledged the union’s unreserved partnership with the State Legislators towards driving the State government’s programmes and policies.

The chairman lauded the sterling leadership qualities of the Speaker of the Seventh Assembly, Chief  Sheriff

Oborevwori, adding that his leadership style had gone a long way in enhancing the robust existing cooperation between the three alms of government in the state.

Responding, the Speaker assured the union of his administration’s readiness to sustain the existing cordial relationship with the media.

He said that the open grazing Bill had already gone through public hearing in the state, and assured the journalists that the House is already working assiduously to ensure that the bill is passed in the next few days.

He reiterated that the State Legislature is committed to making laws that would impact positively on the lives and well being of the people of Delta.

Oborevwori, however, charged the leadership of the NUJ to continue to prevail on its members to ensure adequate and factual reportage, adding that the rate of false news is becoming increasingly alarming.

“You should talk to your members to ensure that they always verify facts before going to press.

“As we are now approaching the 2023 general elections, you should endeavour to sensitise your members to always stick to the ethics of the profession.

”They should avoid sensational reportage so that we will continue to have a credible society,” Oborevwori said.