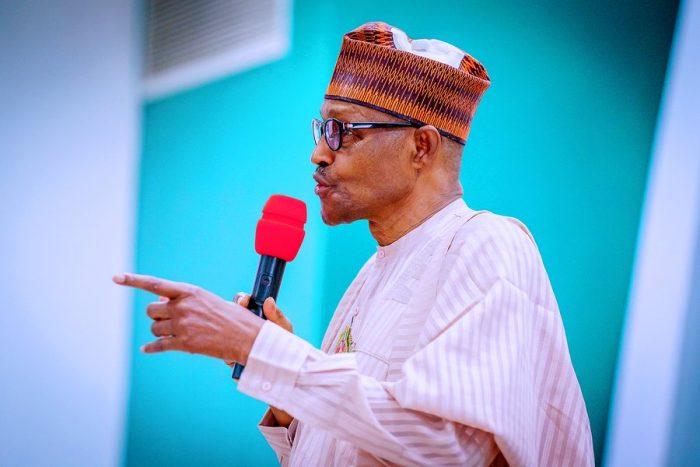 The Cross River State Vice President, Calabar Chambers of Commerce and Industry, Mr. David Etim has confirmed that the Federal Executive Council has given a nod for the use of Calabar Sea Port for the exportation and importation of all frozen products into and from 39 African Countries.

This information was disclosed during the question and answer session of a one day sensitization workshop for the state members of Small and Medium Entrepreneurship Development jointly organized by the state Ministry of Commerce and Industry in Calabar with the Calabar Chambers of Commerce/ the State Public Procurement Agency.

Speaking on the theme of the workshop which is ‘Unlocking the Business Potentials of Small and Medium Entrepreneurs in Cross River’, Barrister Alphonsus Eba, the Director General for the State Public Procurement Process charged the SMEs in the state to ensure that they grabbed the opportunities provided by Governor Ben Ayade’s led administration in line with the international standard on Public procurement which now provide 40% mobilization fund to any job or services to be given after undergoing the due process of documentation of contract bidding and merit it. 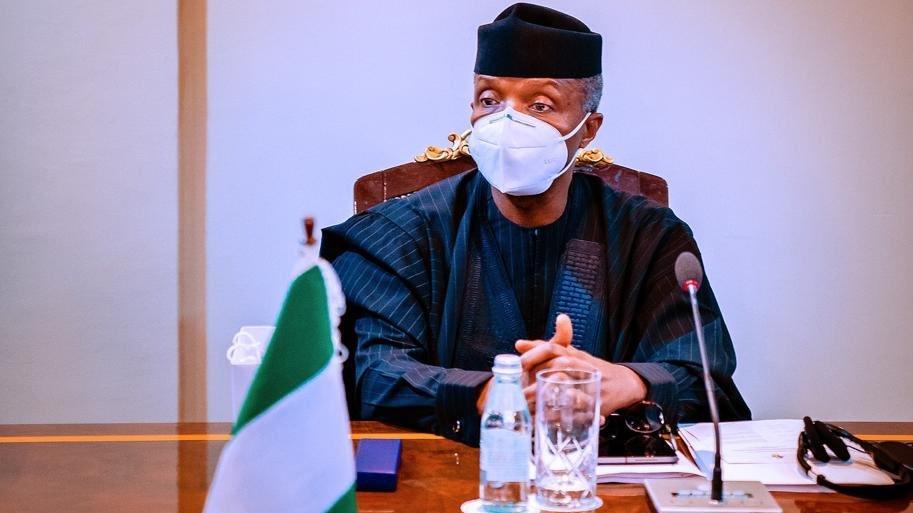 He further explained that this present process stands tall against the former of which contract beneficiaries were encouraged to move to site before they can mobilize the 50% of the contract sum.

Also speaking is the South-South coordinator on Small and Medium Entrepreneurs development from the Central Bank of Nigeria (CBN) Dr. Aniefiok Umoren declared that the people of the state are not business oriented and are scared to take financial risk on investment development.

He further explained that funds are not just given to people for investment when such individuals are not disciplined enough and show high level commitment to make steady growth through business development planning to attract bank financing. 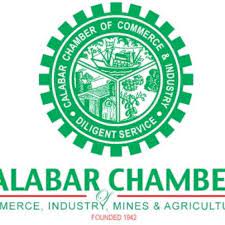 The  Head of Small and Medium Entrepreneurs development Center, University of Calabar, Professor Christian Ikpeme explained that idea of the state workshop is in tandem with the vision of the University of Calabar’s Vice Chancellor, Professor Florence Obi to ensure that the training of students in the institution is with both soft skill and the hard skills which is the reason they had recently concluded an eight weeks training to acquaint them with both skills.

She also said: ‘I will invite you for a media tour of our department to see what our Vice Chancellor, Prof. Florence Obi is now doing to transform and endow students with both the hard skill and soft skill, for instance, the University of Calabar now have a bakery where students baked quality bread and while others are doing exceedingly well in paint making production while the institution is also negotiating with financial institutions for grant not loans to the students’, she added.