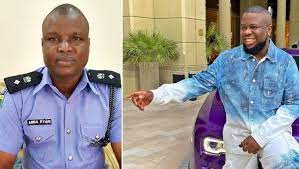 Nigerian Supercop, Deputy Commissioner of Police (DCP), Mr Abba Kyari has been ordered for an internal review, over bribery allegations levied against him by Ramon Abbas a.k.a Hushpuppi, while Abbas was undergoing interrogation in the US.

The Inspector General of Police (I-G), Mr Usman Baba ordered the internal review, according to a statement by the Force Public Relations Officer (FPRO), Mr Frank Mba, on Thursday in Abuja.

Kyari was accused of being paid bribe by the serial internet fraudster, Hushpuppi, to arrest one of his friends in a $1.1million deal.

Mba said the I-G’s order was sequel to the receipt of the allegations and indictment processes from the Federal Bureau of Investigation (FBI).

He also pledged the commitment of the Nigeria Police in the pursuit of justice and the strengthening of its professional relationship with the FBI and other international partners. 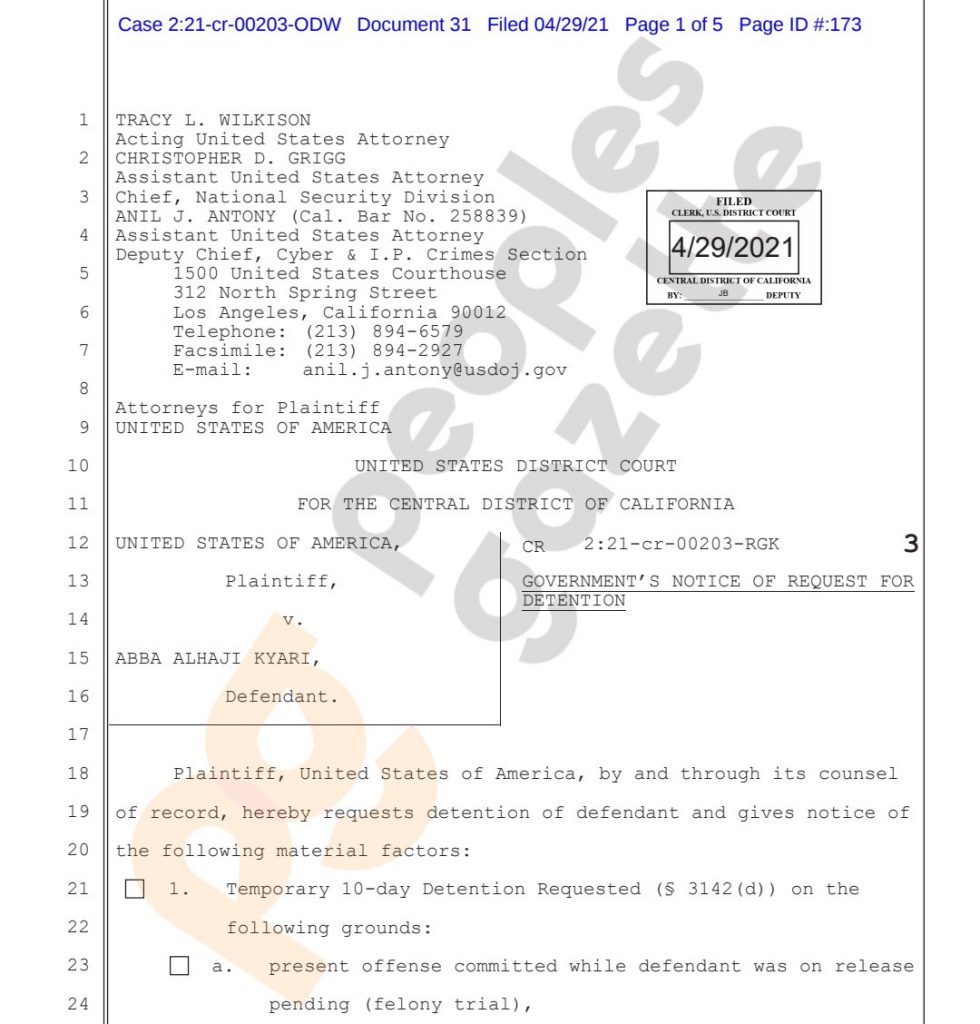 Mba added that further developments on the case would be communicated to the public.

In the meantime, the Judge of a United States District Court for the Central District of California, Tracy Wilkison has issued a warrant of arrest, ordering the Federal Bureau of Investigation (FBI), to arrest Mr Kyari and bring him to the United States, to account for his role, in a multi-million dollar fraud perpetrated by Ramon ‘Hushpuppi’ Abbas.

Mr Abbas who was arrested while holidaying in Dubai last June had pleaded guilty to multi-million dollar fraud in the U.S. this week.

The FBI maintained that Abbas and Kyari were friends and were both involved in money laundering conspiracy.

The American prosecutors had consequently obtained a court warrant to arrest Mr Kyari on February 12, 2021, and another on April 29, 2021.

Judge Wright’s permission for the FBI to arrest Mr Kyari and hold him in U.S. custody was unveiled on July 26.

The Super Cop has however insisted that he only had a professional contact with Hushpuppi, and never enjoyed illegal financial gains from the super fraudster.