Next renewal round will be the second year of a hard market, with no early end in sight, according to Gallagher.

‘Everyone is aware that the next three to four years will be a challenging P&I market in terms of rating. It’s just down to negotiating as hard as possible,’ says divisional director Alex VulloPROTECTION & Indemnity insurance premiums for shipowners could cost half as much again in four years’ time, according to Gallagher.

However, the impact in real terms will effectively amount to restoration of rates prevailing in 2016, thanks to the erosion wrought by systematic technical losses at almost all clubs over the last period, the leading broker adds.

The unwelcome news comes in addition to a marked recent jump in hull cover pricing, with a surge of at least 10% in the first half of the year and anecdotal evidence of increases of up to 20%, even for clean business.

“Combined ratios are averaging over 120%, so from a technical standpoint the market isn’t doing well,” Gallagher divisional director Alex Vullo said in an interview. “This is the second hard year in the current P&I cycle, but we’ve come off the back of what was arguably the softest period in P&I history, a seven-year soft cycle.

“During that time, rates fell anywhere between 30% and some cases 60% on average. It means clubs will have to claw back more even just to get back close to where they were.” 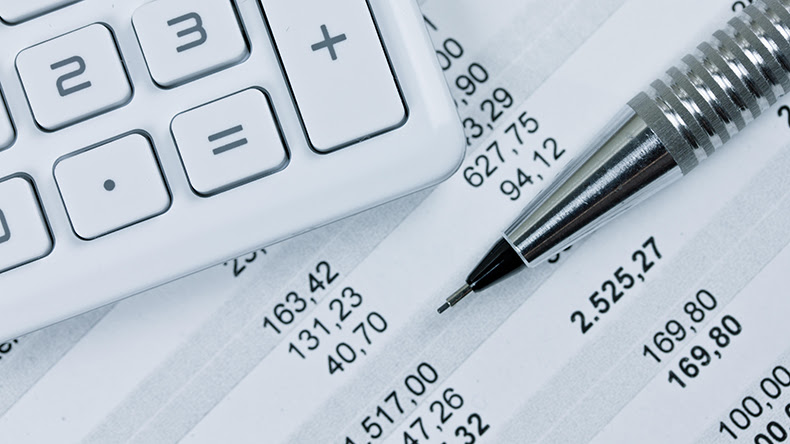 Source: Panther Media GmbH / Alamy Stock Photo
THE NEWS COMES IN ADDITION TO A MARKED JUMP IN HULL COVER PRICING, WITH A SURGE OF AT LEAST 10% IN THE FIRST HALF OF THE YEAR.

The calculations — based on compounding successive general increases and assuming a hefty hike in reinsurance costs —are derived from in-house analysis of financial statements published by International Group affiliate P&I clubs since 2016, especially their combined ratios.

They do not claim to be definitive, and the figures may contradict stated CRs published by the clubs themselves, which Gallagher believes tend to flatter the marine mutuals.

But the broker points out that it is widely accepted that there are different possible accounting treatments of the same figures.

There are also cases where a club does not divulge full information, or where diversification makes it hard to calculate a CR for pure P&I activity.

CRs work by expressing the ratio of losses and expenses as against premium income in percentage terms.

Roughly speaking, it represents an approximate yardstick for how well an insurer is doing at its core business of providing insurance, stripping out any extraneous factors.

In 2016, at the height of a soft market, 11 of the 13 IG clubs recorded a combined ratio of below the breakeven point 100%, which is roughly where not-for-profit clubs want to be.

The outcomes ranged from 75% to 109%, and the average was 92%. However, luck is always an element, as results can be adversely impacted by random major claims.

The 2020 average reached 122% — excluding the Japan Club, for which figures are not yet available. Even the best performers such as Gard and Shipowners were on 104% and the UK Club was an outlier on 150%.

Free reserves have effectively kept the show on the road. In 2016, free reserves aggregated $5.3bn, with all clubs booking growth in investment returns.

In 2017, free reserves grew by $433m, only to see a collective dip of $382m the following year, although just over a third of that was at UK club, which was faced with a hybrid bond repayment in that year.

But at the end of the day, all of this is shipowners’ money, and while some clubs may appear cash rich, they are under pressure from regulators and ratings agencies to maintain solvency.

As a result of these trends, Gallagher is predicting high single-digit premium increases at the next renewal round, and perhaps up to 15% at the most pressured clubs.

Meanwhile, the IG pool scheme is currently up for renewal, and paying for cover on a per tonne basis is non-negotiable.

Pool claims tended to average 15-18 a year in past but have totalled 46 in the past two years alone.

Mr Vullo cites market speculation of substantial rise after a string of major casualties culminating in Ever Given, and the reinsurance alone could put 5%-7% on premiums in some cases, depending on vessel type.

Compounded, that would make for an increase of 45.5%; throw in additional reinsurance premiums and that increase could ultimately come in at around 55%.

“Our 30%-40% could be compounded to 40%-50% quite easily if reinsurance rates are going to be added on top. At that point, shipowners are going to fight even harder to get a better deal for their P&I premium,” said Mr Vullo.

Despite the big picture, Mr Vullo does not expect more club hopping, and believes that owners will wait to see how things pan out before moving tonnage.

“Everyone is aware that the next three to four years will be a challenging P&I market in terms of rating. It’s just [down to] negotiating as hard as possible.”