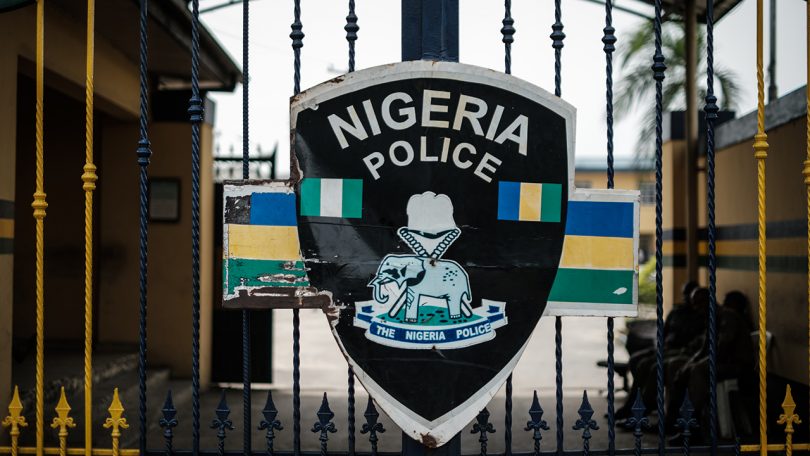 The police command in Zamfara has rescued eight kidnapped persons from bandits in Bungudu Local Governments Area (LGA) of the state.

This is contained in a statement by the command Police Public Relations Officer (PPRO), SP Muhammad Shehu in Gusau on Tuesday.

“The police command in Zamfara, in its determination to protect lives and property of the citizens, secured the unconditional release of eight victims, who were abducted on Aug. 25 at Kangon Sabuwa in Bungudu LGA.

“The victims were abducted and taken to Kungurmi bandits’ camp. They were rescued safely by the police without any financial or material gain.

“The victims were medically checked, debriefed by the police and reunited with their families,’’ Shehu said.

He assured that the police would continue to collaborate with other security agencies to rescue kidnapped victims in bandits’ captivity.

The PRO appealed to residents to cooperate with the police and the other security agencies in the effort to restore lasting peace in the state.

In the meantime, Police in Jigawa have arrested a 20-year-old man, Umar Ubale, for allegedly inflicting a cut that led to the amputation of another man’s hand.

Shiisu said the suspect was arrested after the police received a report on Aug. 22, that the suspect allegedly hit one Hafizu Ya’u (30) with a cutlass on his right hand.

He explained that the victim was rushed to General Hospital Birnin-Kudu for medical attention, but had to be referred to a specialist hospital.

He stated that Ubale and Ya’u, are of the same address and that the cut inflicted on the latter’s hand was so deep that the hand had to be amputated at the Murtala Muhammed General Hospital in Kano.

Shiisu added that Ubale would be charged at the conclusion of investigation.