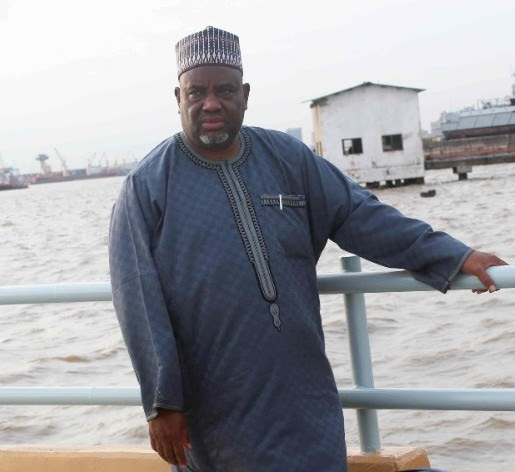 Munir Dan-Agundi, Chairman, House of Representatives Committee on Agricultural Colleges and Research Institutions, during a working visit to the Nigerian Institute for Oceanography and Marine Research (NIOMR) in Lagos.

The National Assembly has charged the Nigerian Institute for Oceanography and Marine Research (NIOMR) on developing the blue economy of the country.

Mr Munir Dan-Agundi, Chairman, House of Representatives Committee on Agricultural Colleges and Research Institutions, gave the charge during a working oversight duty with members of his committee to the research institute in Lagos.

Dan-Agundi, in a statement signed on Monday, by the Executive Director of NIOMR, Dr Sule Abiodun, said that developing the blue economy would help generate more revenue for the country through the maritime sector.

He expressed satisfaction with the level of infrastructural development NIOMR had put in place within the shortest period of time, coupled with the paucity of funds bedeviling the agency in the last 40 years.

The committee chairman said that based on the budgetary submission proposed by the agency, it was imperative for the house committee to visit and verify their facilities. 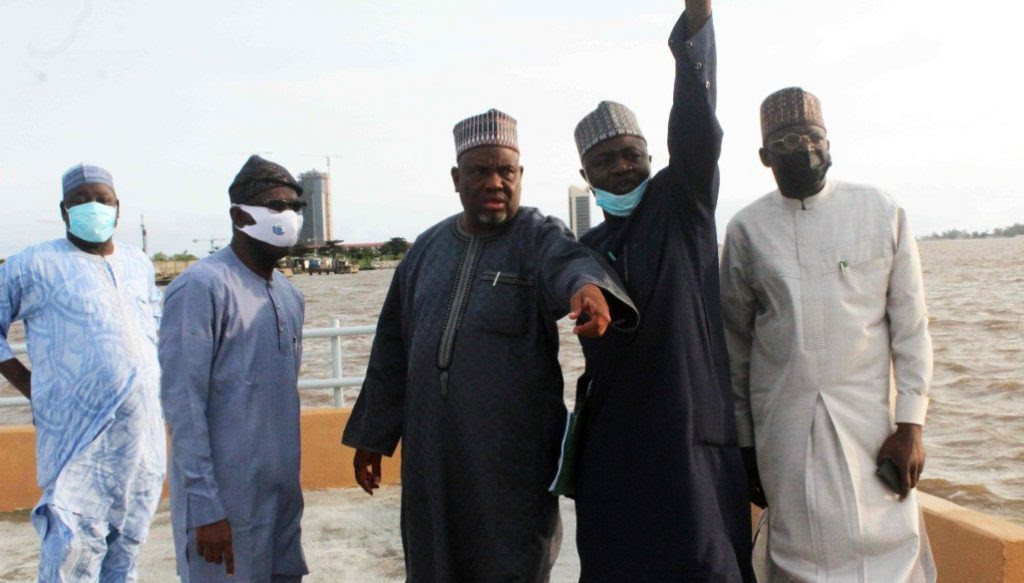 Munir Dan-Agundi, Chairman, House of Representatives Committee on Agricultural Colleges and Research Institutions (Middle), during a working visit to the Nigerian Institute for Oceanography and Marine Research (NIOMR) in Lagos.

According to Dan -Agundi, the visit will enable the committee see the areas of interventions from the National Assembly, in terms of proper funding.

He said that under President Muhammadu Buhari’s watch, the agency had improved a lot with the little resources it was getting from the government.

Dan-Agundi further urged the agency to do more in the area of research, as well as to collaborate with sister agencies including the Nigerian Navy,  Nigerian Maritime Administration and Safety Agency (NIMASA), so as to improve on the economy of the country.

“In 2011/2012, I came here to see the facilities of the Fishery College and NIOMR, and that time, where we are standing right now is not somewhere you could come near.

“I can see the level of infrastructural improvement in the college which is very commendable, and what we are standing on here (the Jetty) has been resuscitated.

“In the last 40 years, there was no funding for them to carry out the repair. But with what we have seen today, we are happy to report that there is considerable improvement in their infrastructure facilities to research on.

“As members of the National Assembly, we are trying to understand the mandate of all our agencies, especially this one that has to do with research and see how we can help them in terms of funding,” he said.

Also speaking, the Executive Secretary of the Agricultural Research Council of Nigeria, Prof. Garba Sharubutu, said that NIOMR was going to be empowered to conduct research to know the level of resources of the blue economy.

Sharubutu said that the agency should not restrict itself to fishery alone, as it was going to study the varieties of fishing products in the ocean, the population of the fish the country had, so as to develop them and other marine products.

“For quite some time, the research institute has been under-funded and the performance in terms of research has not been very serious.

“But with coming of President Muhammadu Buhari administration, he focus on agriculture for the purpose of diversification of the Nigerian economy.

“Diversification does not only affect the oil industry alone, even in agriculture there seem to have been over concentration on crop production and if we are really determine to diversify, we should be looking at other areas of agricultural importance.

“And that’s the more reason why within the sector, we have been looking at the livestock sub sector, where we have the agricultural livestock transformation programme.

“Now we are concentrating on the fish and marine products, and we have institutions that are responsible for this,” he said.

Sharubutu said that the institute was also looking inward to generate revenue, apart from the funding from the government.

House Member of the committee, Prince Bayo Balogun, said that the agency should ensure that its research is related to and will be of benefit to communities within its area.

Balogun, representing Ibeju Lekki constituency, said that once there was any fishing technological breakthrough by the agency, people in the area must be seen using the technology, because it was meant for them, and not for the archives.

The Executive Director of NIOMR, Dr Sule Abiodun said that the commendation by the committee showed that the agency was keeping to its mandate.

Abiodun said that part of NIOMR’s mandates was the development of the blue economy in support of the government agricultural policy.

He, however, urged the committee members to support the institute the more, so as to improve the economic value of the country