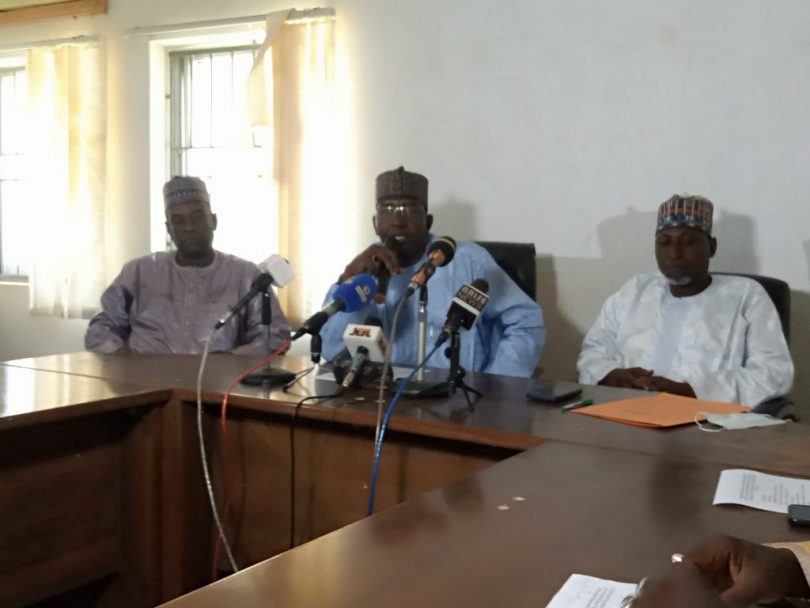 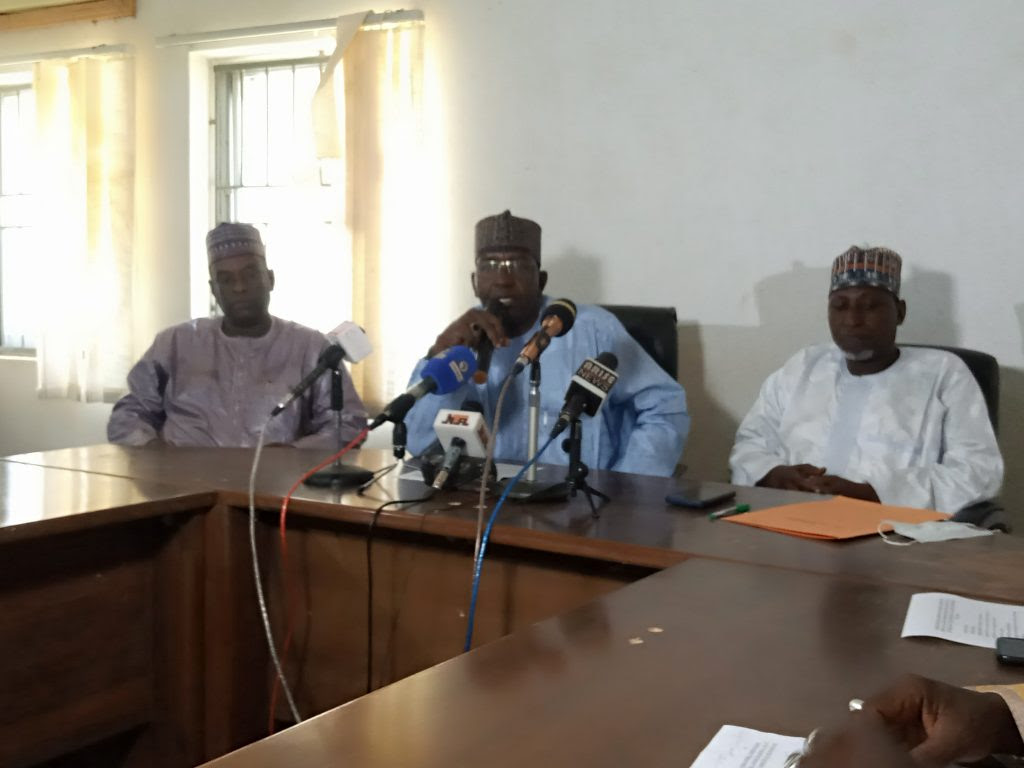 While Students of oil rich Bayelsa State are writing on bare floor,  Students in Katsina state, who in recent years sat for the senior secondary school examination, recorded 73 per cent credit pass in five subjects including mathematics and English language.

The Education Commissioner, Dr Badamasi Lawal disclosed this during a media briefing on Tuesday in Katsina.

Lawal said that between 2015 and 2020, the administration of Gov. Aminu Masari has recorded an unprecedented performance in public examinations in the state.

“I wish to inform you that before our coming, only 19 per cent of over 417,000 candidates who wrote the SSCE were able to score the required five credits in subjects including mathematics and English.

“But since we came on board from 2015 to 2020, no fewer than 410,253 students in public schools sat for four different examinations in the state and over 73 per cent of the candidates scored five credits and above.

“Out of this figure, 299,218 candidates got five credits and above, which is 73 per cent, while 192,404 candidates scored credits in mathematics and English,’’ the commissioner said.

“And also, National Board for Arabic and Islamic Board (NBAIS) and also National Business and Technical Examinations Board (NABTEB).”

According to him, the state has never recorded such an achievement until this time around, saying, “this is unprecedented performance”.

He added that the achievement was recorded following the government’s efforts in ensuring the prompt payment of teachers’ salary, promotion and catering to their welfare.

“When we came on board, there were no adequate teachers to teach the students in primary and secondary schools, but we recruited over 3,000 teachers at the basic level.

“Presently, we have also recruited over 7,000 S-POWER teachers across the 34 local government areas (LGAs) of the state to assist in the teaching and learning process.

“As you know, from 2015 to date, there is no pending teacher’s promotion, and we are not owing them a single month salary as it happens in some states.” Lawal said.

The commissioner disclosed that in the past six years, the government had expended over N4 billion for the payment of Senior Secondary School Examination (SSCE) fees for candidates in the state.

He added that at the basic level, the state government spends over N1.8 billion for the payment of teachers salary every month across over 2,800 primary schools.