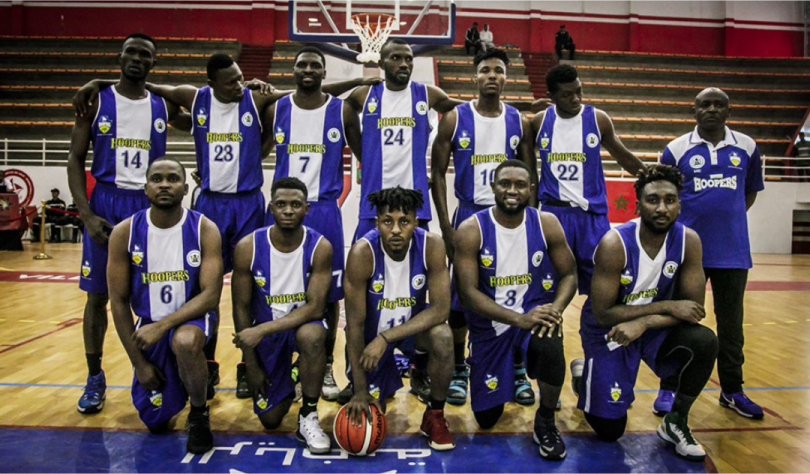 Rivers’ Hoopers Basketball Club has recorded a fifth win over Lagos Islanders in Akure, with Benjamin Ikechukwu emerging as its star player.

Queen Moseph, the Media Officer of the club, who said this in a statement issued on Tuesday, in Port Harcourt, added that Ikechukwu scored 22 points and hit 6 of Hoopers’ 10 three-pointers with 2/2 from the free throw line.

“Hoopers faced a depleted Lagos Islanders team who had just eight active players on their roster.

“Hoopers ensured their Lagos opponents didn’t get a basket in the second quarter,” the statement said.

The Hoopers clearly proved that the experience they gained from the 2021 Basketball Africa League in Kigali, Rwanda, was no fluke, as they extended their unbeaten run to 5 in the Atlantic Conference NBBF premier league, according to the statement.

“After having sealed a slot in the final eight, Coach Ogoh Odaudu-led side are setting their sights on finishing the Atlantic Conference phase unbeaten.

“The KingsMen will play Invaders of Ekiti on Sept. 14,” the statement added.