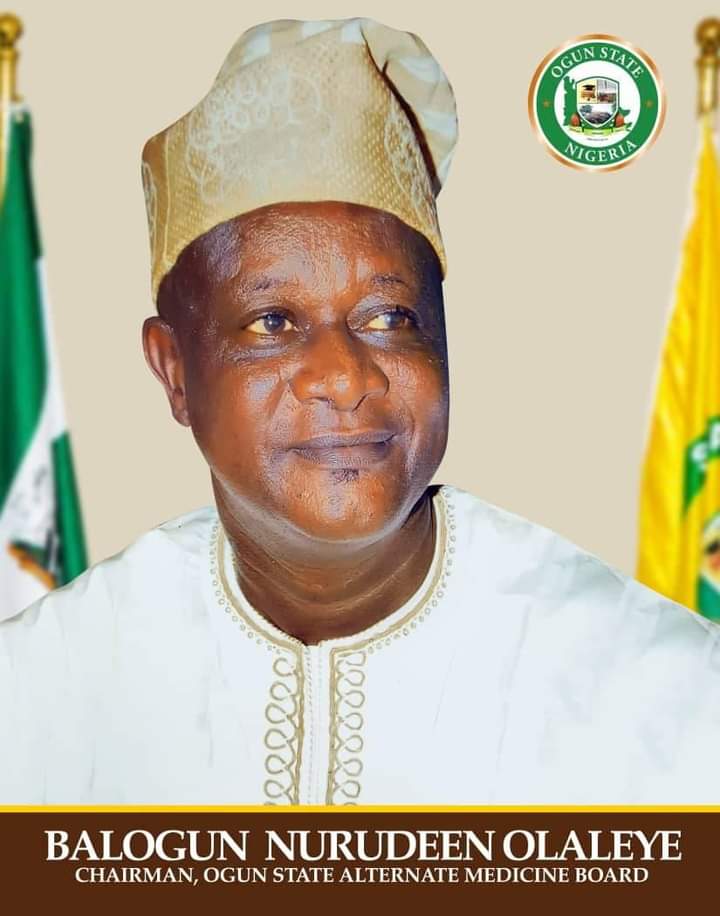 The Ogun state government says it has concluded arrangements to train no fewer than 6,500 traditional healers and herbalists across the state, in a bid to standardise the practice of alternate medicine in line with World Health Organisations (WHO) regulations.

The Chairman, Alternate Medicine Board, Balogun Nurudeen Olaleye, made this known in a statement on Thursday, in Abeokuta.

He said this had become necessary in order to acquaint them with modern technology that would enhance their profession in tandem with WHO standards.

Olaleye maintained that there had been serial methods of dosage prescriptions by alternate medicine practitioners since the beginning of the practice, “but sadly many people choose to disregard the prescriptions’’.

“Registration and sensitisation training programme is very essential for all traditional healers in the state to clear all forms of doubts concerning their practice.

“Immediately after the training, they will be re-licensed with a proper monitoring system by the government, which would guarantee their recognition and practice in the state,’’ Olaleye said.

He stated that those involved in alternate medicine, whether Muslim, Christian, Traditional Healers, Academia, Alternate Medicine Researchers, Mission and Traditional Birth Attendants, were now under the same umbrella in the state.

Olaleye said that they all would assist the board in the implementation and enforcement of alternate medicine laws.

He appealed to the media to support government in its mission to standardise the alternate medicine practice, while urging government to always request for their Certificate of Registration from the board before advertising their products.

He lamented that most of the alternative medicine practitioners were quacks in the field.