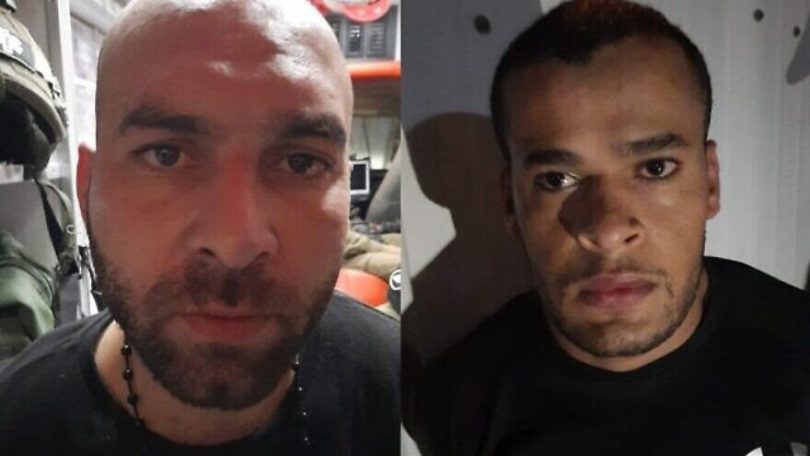 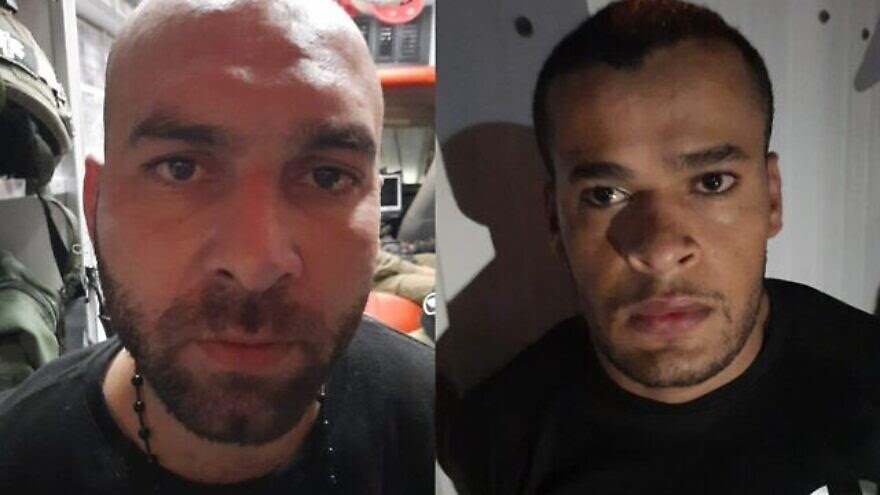 “I would like to thank the security forces that worked day and night … to bring the event to a close,” says Israeli Prime Minister Naftali Bennett.

The two remaining terrorists from among the six who escaped the Gilboa Prison on Sept. 6 were captured in the Palestinian Authority city of Jenin late Saturday night, the Israel Defense Forces reported on Sunday.

During a joint operation of the IDF, Shin Bet and elite Border Police counter-terrorism unit “Yamam,” which involved surrounding the hideout of Palestinian Islamic Jihad members Iham Kamamji and Munadil Nafiyat, the two wanted men surrendered and were taken for questioning, along with two collaborators who had been assisting them.

As the forces exited Jenin with the prisoners in tow, residents began to riot, throwing rocks and hurling improvised explosives, according to the IDF. No injuries were reported.

The capture of Kamamji and Nafiyat brings to an end the wide-scale hunt that began two weeks ago when the six prisoners tunneled their way out of Gilboa Prison in northern Israel. Four of the escapees were captured five days later.

“It is done,” said Israeli Prime Minister Naftali Bennett in a statement. “All six terrorists have been recaptured—and will be returned to prison—in an impressive, sophisticated and quick operation by the Israel Security Agency, the Israel Police and the IDF.”

“I would like to thank the security forces that worked day and night, including over Shabbat and holidays, to bring the event to a close. What has broken down is possible to rectify,” added Bennett.