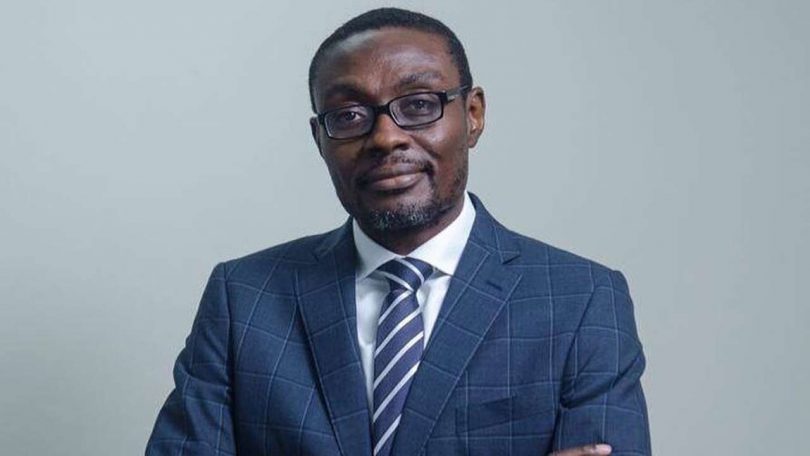 In furtherance of the Lagos Rail Mass Transit project, the Lagos State Government will divert traffic from plying Yaba as it continues the first phase of the construction of the Redline covering Oyingbo to Agbado from midnight Friday 1st October, 2021 till 1st of January, 2022.

The Ministry of Transportation Commissioner, Dr. Frederic Oladeinde in a statement averred that the 3 months long project was to ensure that the project is completed in record time as promised by the Babajide Sanwo-Olu administration.

The Commissioner assured that the site will be cordon off for the safety of the citizenry, adding that emergency vehicles will be on ground to tow broken down vehicles along the axis. He also stated that signage’s will be placed on the access roads with the State’s Traffic Management Authority to manage traffic flow and minimize inconveniences

The State Government reiterated its continuous commitment towards the development of transport infrastructure within the metropolis, maintaining that it is vital for the Multi-Modal Transportation System of the State Government which will in turn boost the economic prowess of the citizenry.