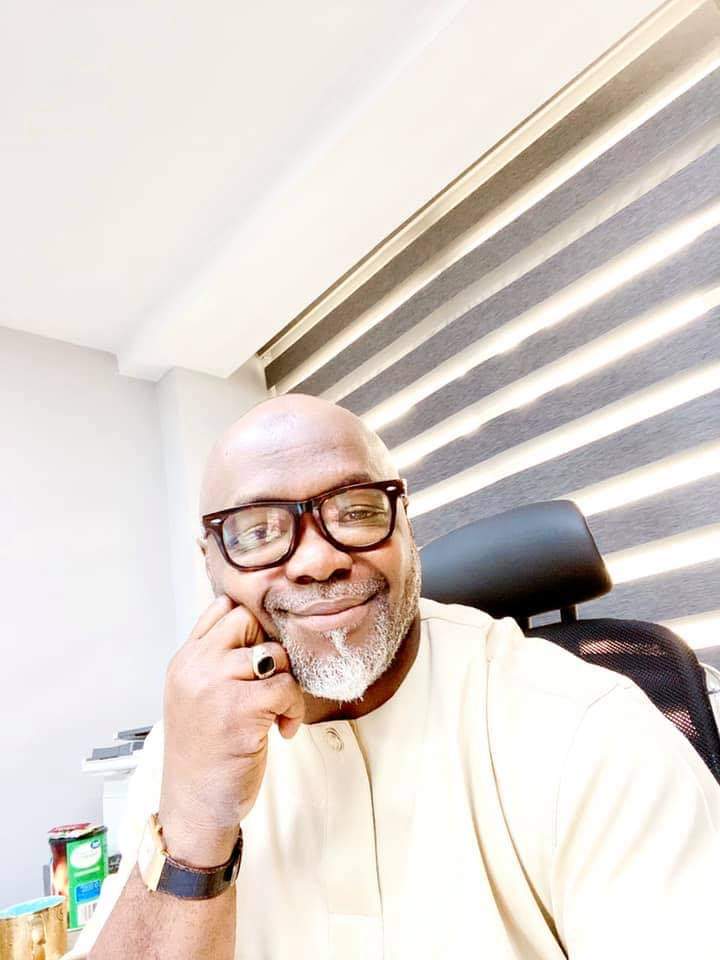 A minor fire, in the early hours of Wednesday 22nd September, 2021, suspected to have been triggered by an electrical surge has ravaged three offices on the 6th floor, of the Nigerian Ports Authority headquarters, in Marina Lagos.

Operatives of the NPA Fire Service Department on the same Broad Street, immediately mobilized to the scene and promptly contained the fire.  The affected floor was also immediately cordoned off, in  line with safety protocols.

The General Manager Corporate and Strategic Communications, Olaseni Alakija who spoke on the issue said investigations into the actual cause of the fire would be immediate.

He however allayed the fear of any hanky panky, saying only some furniture was affected.

“The fire affected one office where 2 desk tops, tables, chairs and other furniture were lost. Two other adjoining offices were affected by smoke and soot”, Alakija stated.

“The Management of the Authority appreciates the prompt response and professionalism of the Authority’s Fire service  and security departments and wishes to assure all stakeholders and  the general public that no sensitive documents were lost and normalcy has been restored and that our operations have not been disrupted in anyway”, he also said