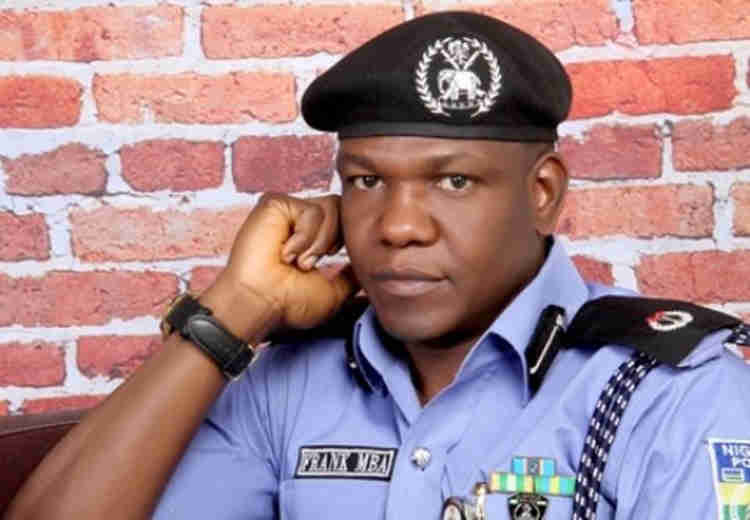 Force Headquarters said in Abuja on Thursday that they have arrested 50 suspects, three of them believed to be among kidnappers of the 126 students abducted from Bethel School, Kaduna.

Force Public Relations Officer (FPRO), Mr Frank Mba told newsmen that three of the suspects were among the 25-man gang that kidnapped the 126 students.

He said the three suspects played key roles in the kidnap, adding that the police had generated enough intelligence to ensure the arrest of other members of the gang.

Some of the 47 other suspects were arrested for various offences including murder, kidnapping, cattle rustling, armed robbery and car theft.

Some were arrested for illegal possession of prohibited weapons and possession and distribution of illicit drugs.

The suspects are made up of 48 males and two females, he said, adding that investigation by the police had clearly linked the suspects to the alleged offences.

He said other exhibits recovered were a total of 2,701 live ammunitions for AK47, 20 GPMG live ammunition, 12 piano keyboards stolen from churches and some electronics and electrical appliances.

Mba said two of the suspects were arrested for allegedly breaking into churches and stealing musical equipment and other electrical and electronics equipment.

He said investigation by the police revealed that the gang had broken into more than 16 churches in different parts of the FCT.

“As soon as the instruments were stolen, the principal suspect who also impersonated as a military officer and dressed with the rank of a Captain would sit in front of the vehicle conveying the items.

“Wherever they came in contact with security men, he would introduce himself as a senior officer of the Nigeria Army from the military band.

“With that he was able to beat security over a long time before he was arrested,’’ Mba said.

He said the second suspect was the buyer of the musical equipment stolen from the churches.

Mba said four of the suspects arrested for unlawful possession and distribution of tramadol were two Nigerians and two Nigeriens.

He added that more than 100 packs of the drug were recovered from the suspects.

“They were billed for distribution to bandits, kidnappers and other criminal elements operating in some parts of the country,’’ Mba stressed.

In the meantime, six suspected members of a robbery gang have been arraigned before a Magistrates’ Court sitting in Ilorin on Thursday by the Police in Kwara.

They were brought before Magistrate Soliu Mohammed on offences bordering on belonging to a gang of thieves.

The Prosecuting Counsel, Insp. Monshood Adebayo, told the court that the suspects were charged for criminal conspiracy, belonging to a gang of thieves, and having possession of things reasonably suspected of having been stolen, which contravened Sections 97, 306 and 319A of the Penal Code.

Adebayo said that the suspects were arrested in a criminal hide-out at Gambari area of Ilorin.

He added that searches conducted on the suspects led to the recovery of a wrap of weed suspected to be Indian hemp and two wristwatches suspected to have been stolen from an unknown person.

The Magistrate pointed out that his court does not have the jurisdiction to try one of the offences the suspects are charged for, belonging to a gang of thieves, and can only be tried by the High Court, according to Section 299 of Administration of Criminal Justice Law of Kwara.

The Prosecuting Counsel, through an exparte motion, requested that the defendants be remanded for a period of seven days in the correctional facility, pending further investigation to fully understand the completion of the matter.

Magistrate Mohammed, however, rejected the remand application on the ground that the court could not try the case, since the prosecution will forward the case to the office of the Attorney General for legal advice.

Counsel to the defendants, Abdulrasheed Awolade, sought for the bail of the defendant, pending their arraignment in court, through the provision of Section 36, Subsection 5 of 1999 Constitution as altered and Section 169 of Kwara Administration of Criminal Justice Law.

Awolade submitted further that even though the court could not try the case, but that it could still oblige their bail application.

Magistrate Mohammed however obliged to the defense counsel’s plea, granting bail on 250,000 each and two reliable sureties that must be blood relatives.

He, therefore, adjourned the matter till Oct. 12 for further mention.