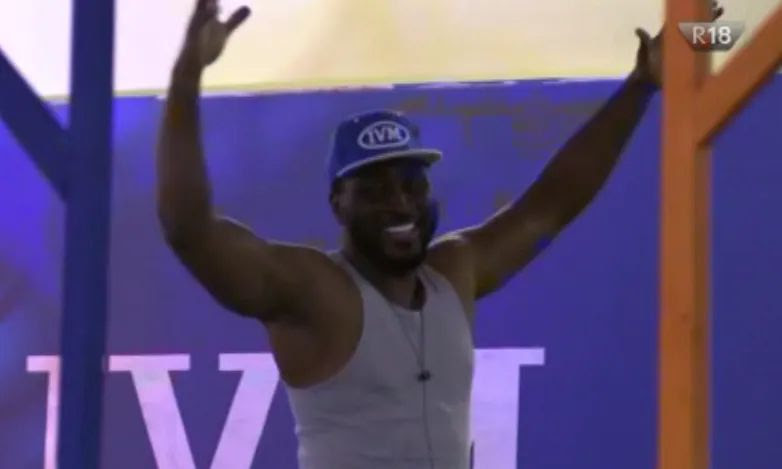 Pere, Shine Ya Eye housemate who won the brand new Innoson car on Tuesday during the Innoson car task

Biggie announced this after the completion of the Innoson car task in which 6 of the remaining housemates participated.

Pere was declared winner as he was the fastest in the Iron Fisher challenge and he would be given the brand new car upon completion of the show.

Presently, six housemates are on the show; they are Cross, Pere, Angel, Liquorose, Whitemoney and Emmanual.

The television reality show commenced July 24, 2021 and 26 housemates participated in the Shine Ya Eye, Season 6 edition. 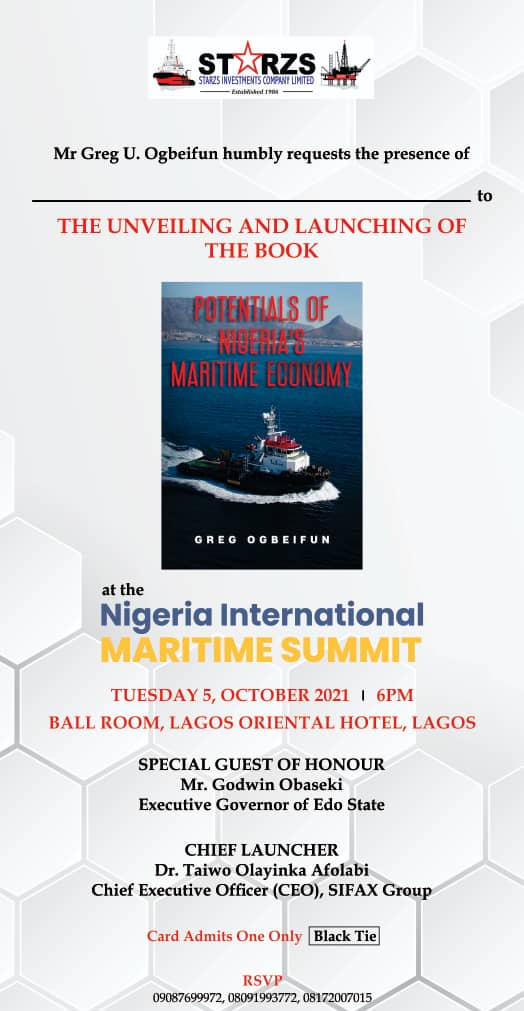 The winner of the N90 million grand prize would be announced Oct.  3 during the grand finale ceremony.