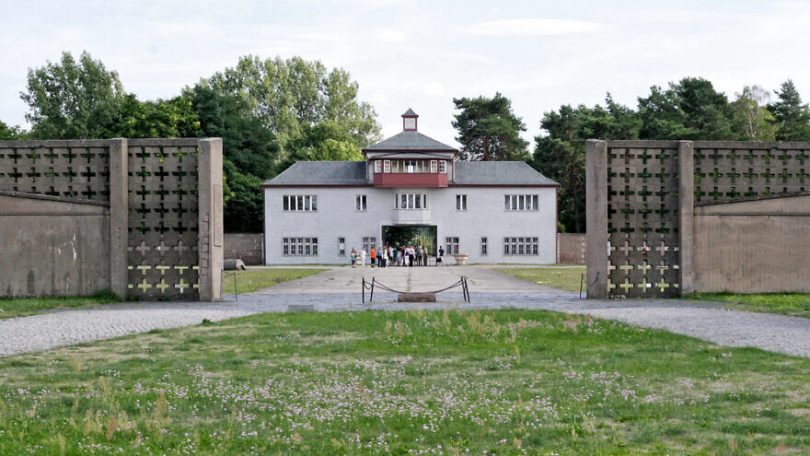 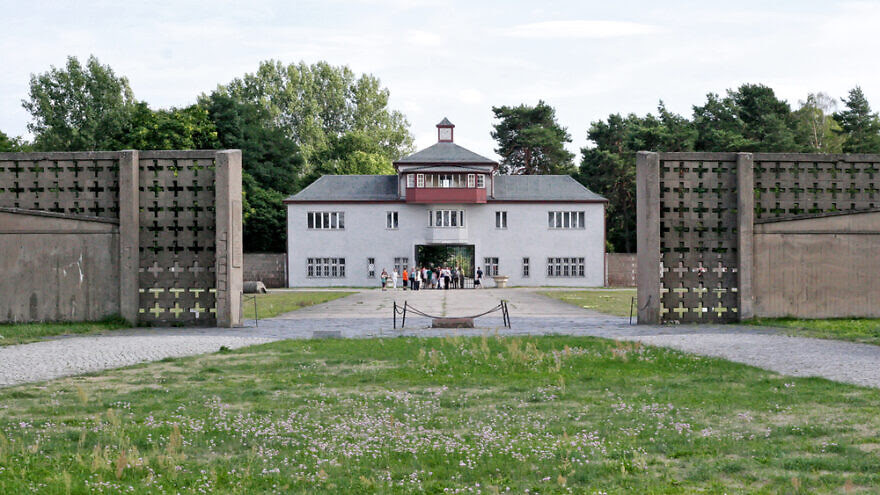 A former guard at the Sachsenhausen concentration camp who will stand trial in Germany this month is accused of being complicit in 3,518 murders, reported The Times.

The 100-year-old man, whose name has not been released to the public, is charged with “knowingly and willingly” being involved in the murder of prisoners at the concentration camp between 1942 and 1945 while he served as a camp guard that patrolled the watchtowers and surrounding area.

He was allegedly complicit in executions done by firing squads and poisonous gas. His case will open on Thursday.

In August, prosecutors confirmed that the man was fit to stand trial after he underwent a medical assessment.

Tens of thousands of prisoners died at the camp due to hunger, disease, forced labor, medical experiments, mistreatment and extermination operations.

Also set to stand trial this month in Germany is Irmgard Furchner, a 96-year-old former secretary at the Stutthof death camp.

She was expected to be in court on Sept. 30 but was declared “on the run” when she failed to appear after taking a taxi from her retirement home near Hamburg to a subway station, where she went missing.

She was detained by police several hours later and held in custody for five days, but was released this week ahead of her trial on Oct. 19.