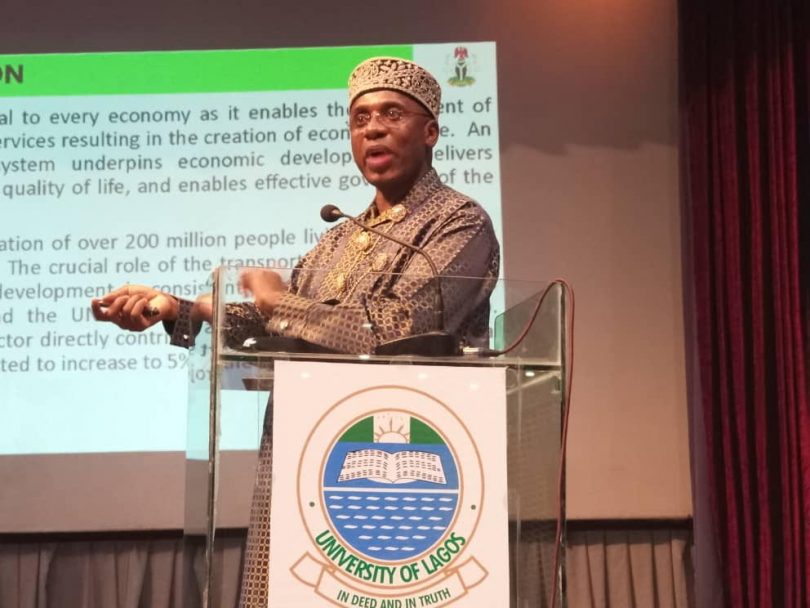 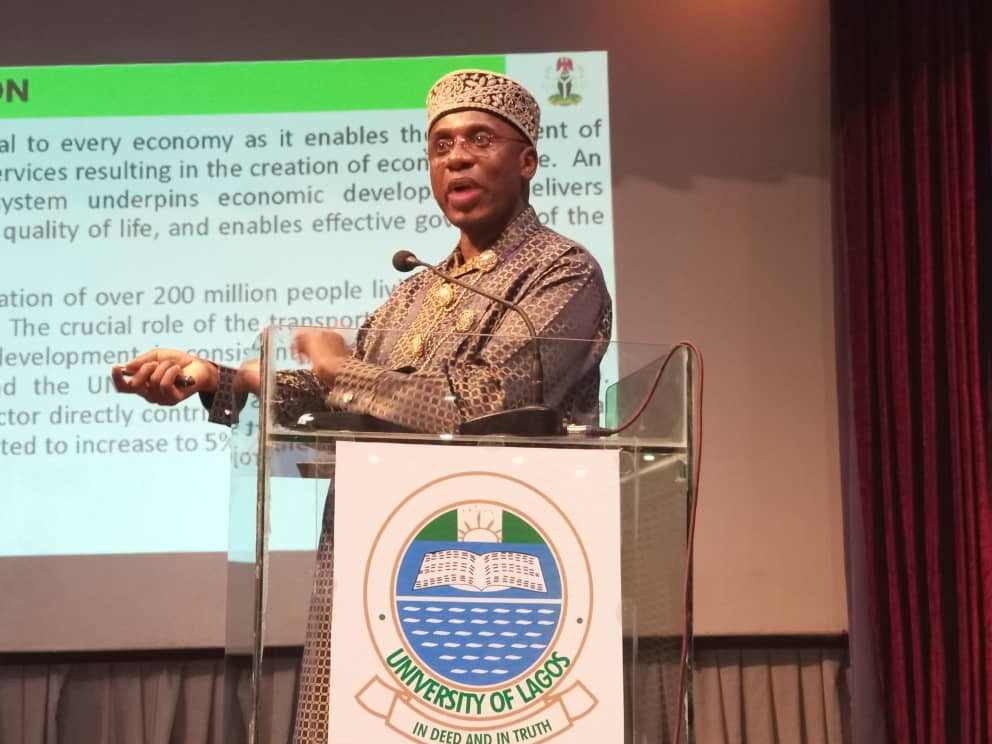 Minister of Transportation, l Rotimi Amaechi have charged the Committee of Experts, Union of African Shippers Council (UASC) to ensure all elements of cost relating to delays, corrupt practices are eliminated from the system.

Amaechi, who was represented by Auwal Suleiman, Director Maritime Transport in the Ministry, said this at the Meeting and Mini-Sensitisation Workshop on the African Continental Free Trade Agreement (AfCTA) of UASC on Tuesday in Abuja.

”I wish to draw the attention of the UASC to the inter-relationship between the cost of transport and trade.

”Transport provides mobility that ensures movement of goods from production centers to areas where they are mostly needed. High transport cost translates to high landing cost for goods.

”In Sub-Saharan Africa, the proportion of transport cost in the overall cost of goods is between 35-40 per cent, while in developed economies of Europe, Asia and America it is less than 10 per cent.

”It is, therefore, the duty of your committee to analyse the cost component of the maritime transport cost in the region and ensure that all elements of cost relating to delays, corrupt practices are eliminated from the system.

”We must identify the anti-competitive behaviours of multinational shipping operators in the region which is directly linked to the high cost of transport in West and Central Africa,” he said.

According to the Minister, the Federal Government is aware of the unreasonably high cost of transportation of goods to and from the sub-regional ports.

He said this was due to high freight rates, poor infrastructure and arbitrary surcharges such as war risk surcharges, port recovery, port congestion, peak season surcharges, Bunker Adjustment and Currency Adjustment Factor among others.

He said: ”I am equally aware that the member councils of the Union are concerned about the lack of consultation, timing and cost structure of these surcharges.

“These surcharges are mostly unilateral and at times new nomenclature introduced by the multinational shipping companies/lines without consultation with the sub-regional authorities or the shippers.

”The process of the introduction of these surcharges lack transparency and may not be based on verifiable and available statistics.

”These surcharges amount to huge sums of capital flight from the sub-regional economies and thereby depleting the limited foreign reserve.”

According to him, the committee is expected to recommend measures to guard against future imposition of arbitrary surcharges and unilateral introduction of new nomenclature by the multi-national shipping lines.

The minister however affirmed the commitment of the Federal Government in adopting the outcome of the committee’s work and to implement them in order to reduce the cost of doing business, promote efficiency and competition.

The two-day meeting was attended by delegates from the 19 member states of the UASC.