Nigeria, last week, renewed it’s a determination to become a regional Maritime Super Power, as core Stakeholders assembled in Lagos to chart the way forward, for a realistic Maritime dream.

Coming together under the aegis of the Nigeria International Maritime Summit NIMS, Shipping expert, and former Director-General, Nigerian Maritime Administration and Safety Agency NIMASA, Temisan Omatseye stressed that Nigeria must not take solace in its abundant Maritime endowments, but must push forward, talking Maritime, breathing Maritime, until the country finally takes full control of its endowments.

He advised on the need to begin the battle by ensuring that the enabling legislation were put in place, with stakeholders in seamless collaboration with Government.

He stressed the need for stakeholders to unite in vision and doggedly pursue the NIMS dream, adding that they are truly worthy and attainable.

Speaking in the same vein, the NIMASA Director General, Dr. Bashir Jamoh observed that most countries envied today as developed, actually built their dream on the Seas/g maritime development; and therefore assured that, the Agency would assiduously work with both the Government agencies and Stakeholders in the private sector, to achieve NIMS objectives. 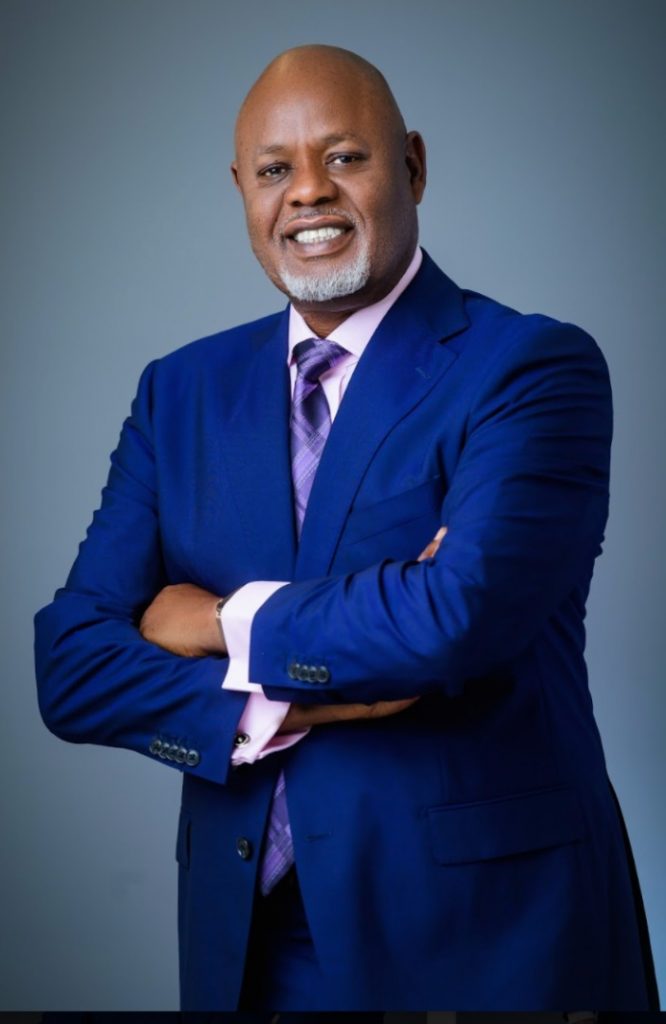 Jamoh also expressed satisfaction with the unfolding positive development in terms of increasingly improving Security situation in Nigerian waters, saying that a lot would be achieved via a stable and secured Maritime domain.

In his own contribution, Binyah Kesselly the former CEO, Liberia Maritime Authority congratulated Nigeria for being so richly blessed in the meantime sphere.

Kesselly who spoke virtually, listed several areas where the country could focus. He however said the country must decide where it wants to harness it’s competencies.

He encouraged the country to see it’s strength from the zone of entrenching the right policy; asking if Nigerians have ever imagined what would happen overnight, if Government insists that all exports must be on Cost, Insurance and Freight CIF?

NIMS was officially flagged off on October 5, 2021.