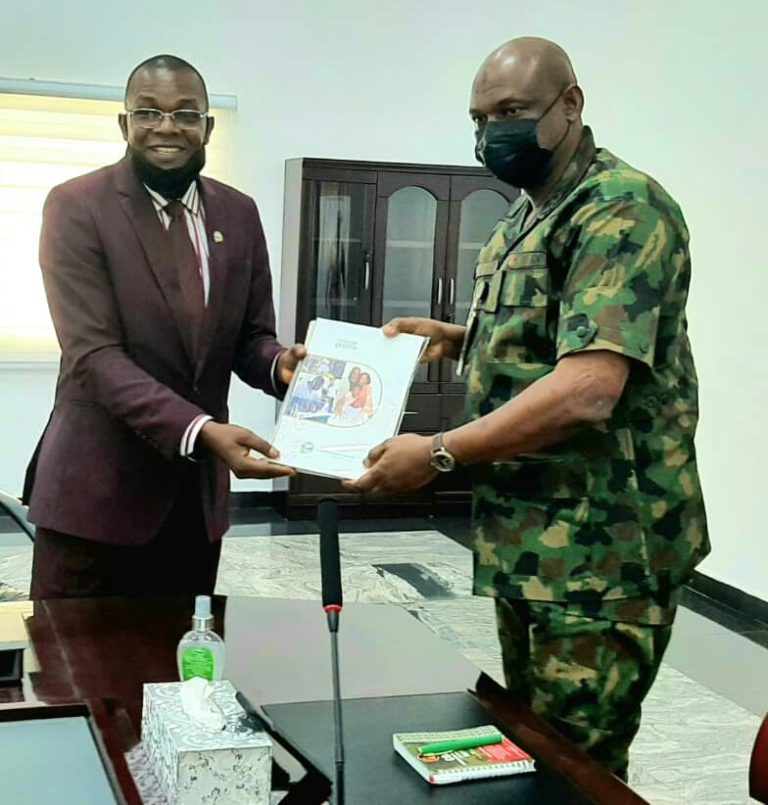 The Standards Organisation of Nigeria (SON) says it is seeking a partnership with the Nigerian Army on intelligence sharing, surveillance and enforcement against sub-standard goods throughout the country.

This is contained in a statement issued to newsmen by the SON Public Relations Officer South-East/South-South region, Mr Paul Iorkyaa, in Enugu on Wednesday.

The statement said that SON’s State Coordinator for Rivers/Bayelsa, Mr Sam Ayuba, sought the collaboration when he paid a courtesy visit to the General Officer Commanding (GOC) 6 Division of the Nigerian Army, Maj.-Gen. Sanni Mohammed.

It said that the event took place in Port Harcourt on Oct. 13.

Ayuba noted that there was a need to strengthen the collaborative relationship between the Agency and the Division in fighting the menace of substandard products manufactured in the country and those smuggled in through the borders.

The coordinator said: “The sales of substandard products in the markets including army mini-markets were of huge risk to consumers.

“SON is deeply concerned with incessant influx of substandard and fake products, both local and imported, in the South-South zone of the country.

“We, therefore, call for the assistance of the Nigerian army through the Division on intelligence sharing, surveillance and enforcement operations.

“SON relies on intelligence from sister agencies such as the Nigerian Army, consumer complaints and other sources to gather information for her operations, hence the need for such partnership in crime fighting.”

Responding, Mohammed said that the Division was ready to collaborate with any progressive thinking Agency or Organisation in the area of security and protection of lives and property. 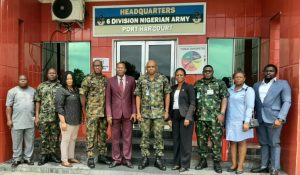 He said that the assurance was in line with the Chief of Army Staff (COAS), Lt.-Gen. Faruk Yahaya’s, vision.

He explained that the COAS vision is: “To have a Nigerian Army ready to accomplish assigned missions within a joint environment in the defence of Nigeria”.

The coordinator also sought the cooperation of the Battalion in getting rid of substandard products; while commending the Army for its unflinching efforts toward keeping the country safe.

Ayuba also called for ways to sustain the formidable working relationship that had existed between the Agency and Battalion before now.

Responding, Mashegu said that SON should expect nothing short of standard from the battalion, especially in providing the Agency with worthy officers and soldiers for her operations as well as relevant intelligence when needed.