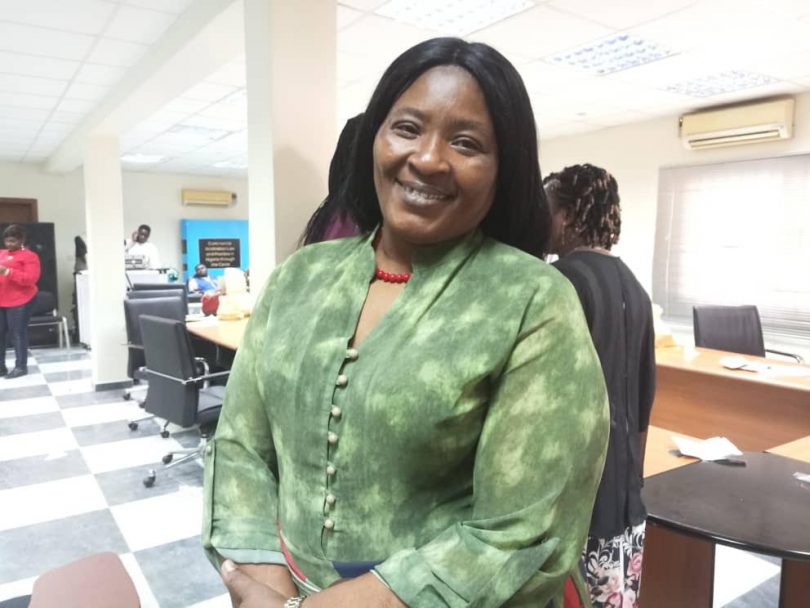 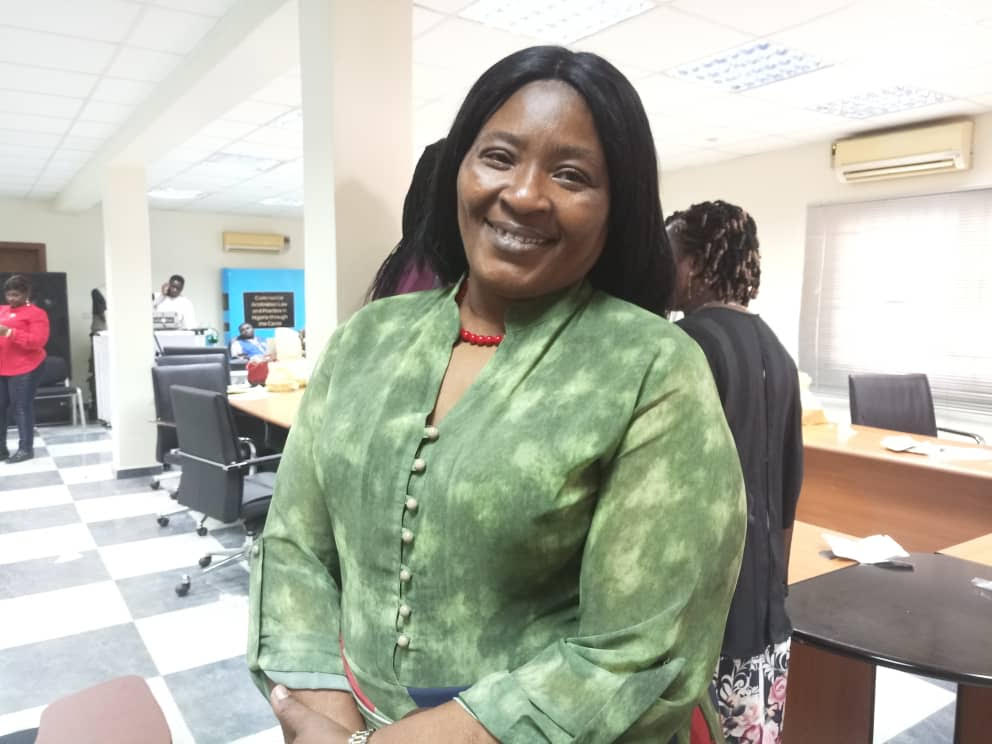 A Seafaring Expert, Mrs Rollens Macfoy was on Tuesday elected the President of Women In Maritime Africa (WIMAfrica) Nigeria Chapter.

The Head of the Electoral Committee, Mrs Ify Akerele announced the results, shortly after the election, which held in Lagos.

Akerele, who was also the pioneer women leader in Maritime and the former Director-General of Chamber of Shipping, explained that Macfoy polled 26 votes to defeat Mrs Obiageli Obi who had  20 votes.

Akerele said that there was a need for all women in the maritime industry to maintain a level of integrity and professionalism.

She commended the efforts of the past executive of WIMAfrica Nigeria, adding that they did a lot of corporate social responsibilities to the needy in the maritime, in spite of the COVID-19 pandemic.

Akerele urged women to join the association and support the new executive to succeed.

In her acceptance speech, Macfoy commended the electoral committee and other continental bodies present at the election ground in ensuring the election was free and fearful.

Macfoy appreciated the support of the higher enclave for proper direction and also commended all the new members efforts for witnessing the election without even casting their vote following the constitution of the association.

“I appreciate the existing members present, whether you voted for me or not, the issue now is that WIMAfrica Nigeria must go forward.

“I pledge to take reasonable counsel from different authorities and I will deliver and will take the association to the next level.

“I thank all the contestant for having the courage to step out because of the prevalence issue,” she said.

Macfoy commended the effort of the continental president and the immediate pass President of the association for their laudable platform they had created. 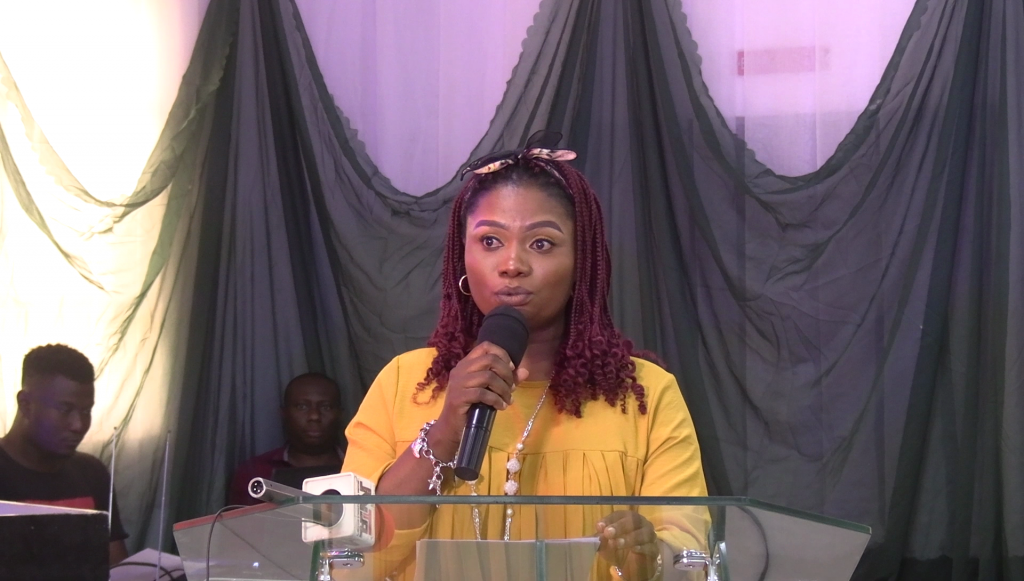 The former Public Relations Officer and the Continental coordinator of WIMAfrica, Mrs Carol Ufere, tasked the newly executive to ensure they brought every other member on board and collaborate with other sisters associations.

Ufere said that the continental body of the association nominated her and Mrs Gloria Kanabe, to ensured the election was peaceful and fear.

She advised them not to loose the vision and the objectives of the association adding that their expectation was to make the association attain a higher standard and they should always speak with one voice.

The Continental President of WIMAfrica, Mrs Jean Anishere, congratulated the new executive members led by Mrs Rollens Macfoy, as she appreciated the Almighty God for the professional manners which the election was conducted.

“I am extremely excited that those who are qualified, well skilled and dedicated members are those who turn up to win at the pull today.

“My appreciation to God for the professional way by the Ambassadors of Nigeria who were appointed by General Assembly to be members of the officiating board that conducted the election.

“I congratulate Rollens Macfoy who served as Secretary during my tenure as president of WIMAfrica and during the tenure of the immediate past president, she served as the Vice president.

“Macfoy had been very dedicated to the ideal of WIMAfrica Nigeria in general,” Anishere said. 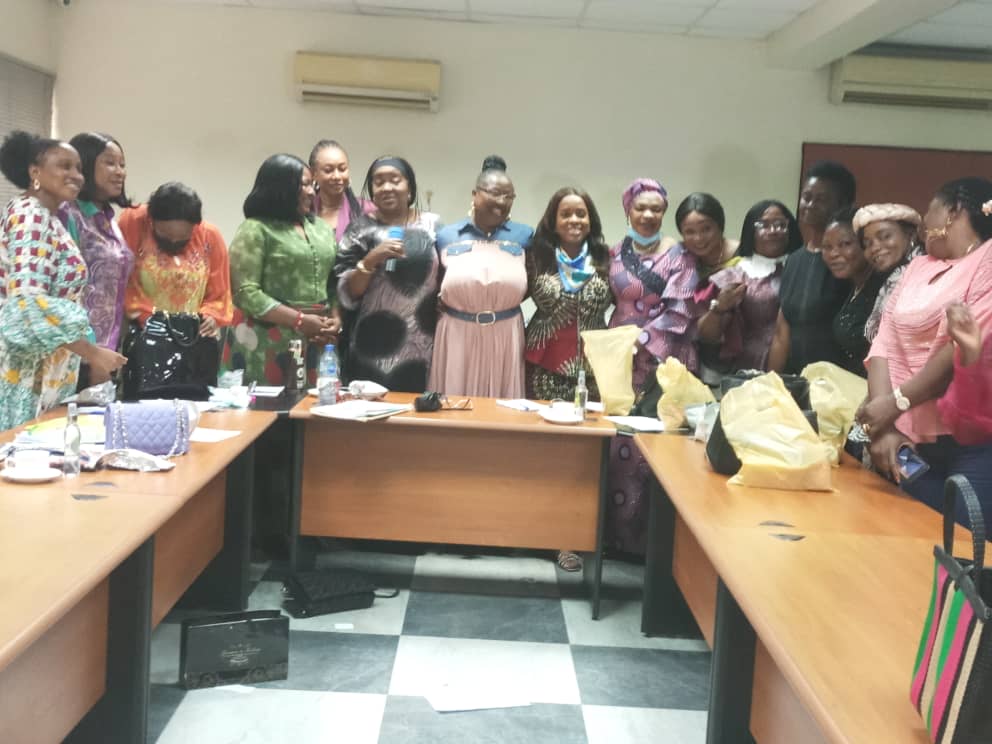 She congratulated the newly elected exco of Nigeria Chapter of the association adding that she wished them the best and the Almighty God will take them to a greater height.

Also, Hajia Aisha Cole emerged the Public Relations Officer (PRO) of WIMAfrica on opposed while Lola Adesakan was elected as the Assistant PRO with 43 votes as against Jumoke Olowookere who scored only two votes.