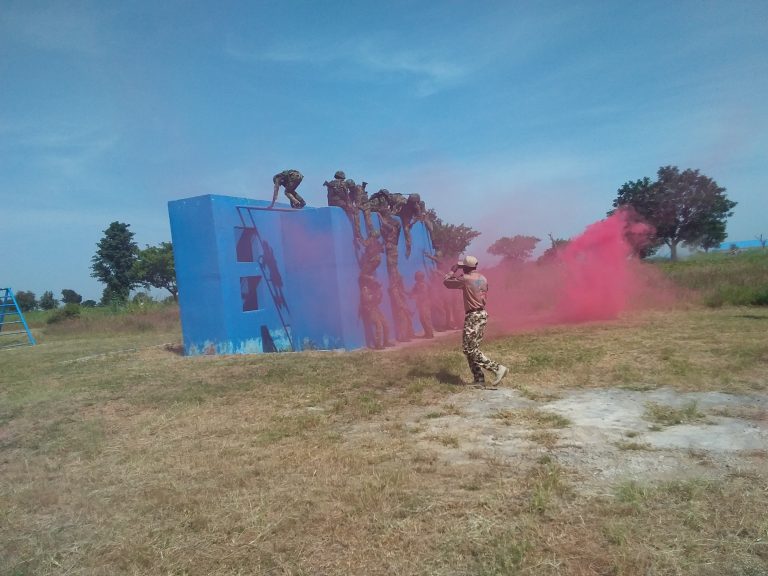 The Chief of Air Staff, Air Marshal Oladayo Amao, has tasked personnel of the service to display a high sense of civil-military relations, discipline and abide by the rules of engagement in the discharge of their duties.

Amao gave the charge in Bauchi on Friday, at the graduation of 171 graduands of the 2021 Special Forces Course-9 of the Nigerian Air Force.

“I urge you to demonstrate high sense of ethical values, courage, commitment and loyalty in the discharged of your constitutional duties.

“Our effective air and ground operations resulted in neutralising many insurgents,” he said.

He said the service was eveready to deal with the contemporary security challenges facing the country through effective response to distress calls.

The CAS said that the service under his command would continue to contribute effectively in joint operations, stressing that, “my vision is to sustain effective and efficient operations.”

The service, he said, would continue to build the capacity of its personnel by engaging them in modern military training to be able to face current and future challenges.

He lauded President Muhammadu Buhari for his unflinching support to the Nigerian Air Force.

“We would continue to justify the confidence repose in us by demonstrating loyalty and gallantry in the conduct of our operations” he said.

In his remarks, AVM Frank Oparah, Air Officer Commanding, Ground Training Command, cautioned the graduates against laxity and other inimical practices capable of damaging the reputation of the service.

Oparah said the special training was designed to provide NAF with  highly trained and determined personnel who are combat ready at all time.

He said that the special force would be deployed to combat terrorism and other criminal activities capable of threatening peace and stability in the country.

He said the training exercise which began in Jan. 2021, exposed the personnel to weapon handling, battle drills, swimming, obstacles crossing and how to counter ambush attack.