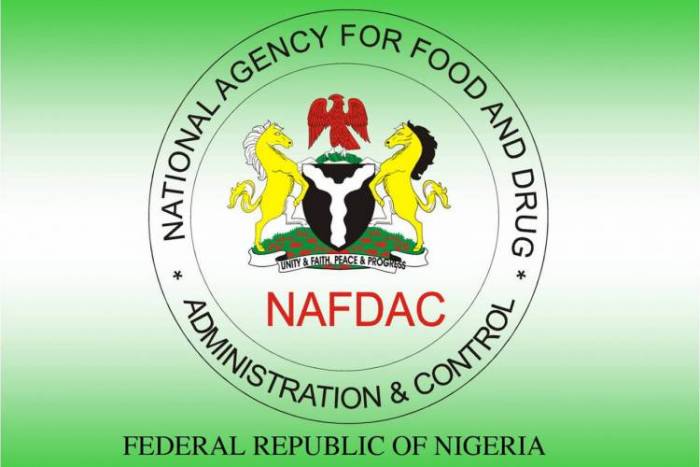 The National Agency for Food and Drug Administration and Control (NAFDAC) says it has arrested one Mr Obinna Chigbo for producing fake injection water in Gusau, Zamfara.

The NAFDAC Coordinator in the state, Mr Hamis Yahaya,  disclosed this while addressing newsmen in Gusau on Thursday.

Yahaya said, “The suspect was arrested on Monday in a one-bedroom apartment at Yarhanya of Tudunwada area in Gusau metropolis”.

“The suspects were producing untreated borehole water without any form of sedimentation, filtration among others”, he said.

“We confiscated eight bags of the fake products, each of the bags containing 100 package of the product, he sells each package for N500, the product is valued N400,000.”

“We also seized a local electrical stove he used for sealing the products.

Yahaya said that NAFDAC would refer the suspect to its investigation and enforcement unit to prosecute him with all the exhibits recovered from him.

“We are embarking on a massive surveillance with a view to mopping the illegal product if found in circulation.

He called on the people of the state to be vigilant saying, “If you see something, say something”.

“If you see any notorious person producing illegal product in your area, you report to the appropriate authorities.

“As members of the general public, you don’t keep quiet on issues affecting your lives”, he advised them.

The suspects while speaking to newsmen said he joined the illegal business to earn a living.

“I regretted joining the business.  I joined it not because  I am happy but to take care of my family.

“I have been producing and selling the product for the past four years.  I used to go to Dansadau, Magami and Talata Mafara to sell the product”. the suspect said.