Speaking at the third Seminar of the Atlantic Center in Lisbon Portugal on Tuesday, Jamoh sought support of Nigeria’s friends to vote for the country into the council of IMO in the election that comes up in a few weeks time.

“We ask for your vote and count on your continued confidence in the efforts of Nigeria to work in partnership with other nation-states in the Gulf of Guinea to continue keeping our corridor of the Atlantic Ocean a safe passage for seafarers, their vessels and the vital supplies they transport for our common sustenance”, Dr. Jamoh said.

The DG who also requested the removal of Nigeria by the global shipping community from designation as a war risk zone which causes increased insurance premium also explained recent efforts by the Federal Government to make the country’s waters safer for crew members, vessels and cargoes.

He added that the deployment of security vessels on waters adjoining the Atlantic Ocean should be in line with international laws without undermining the national sovereignty of countries within West and Central Africa. 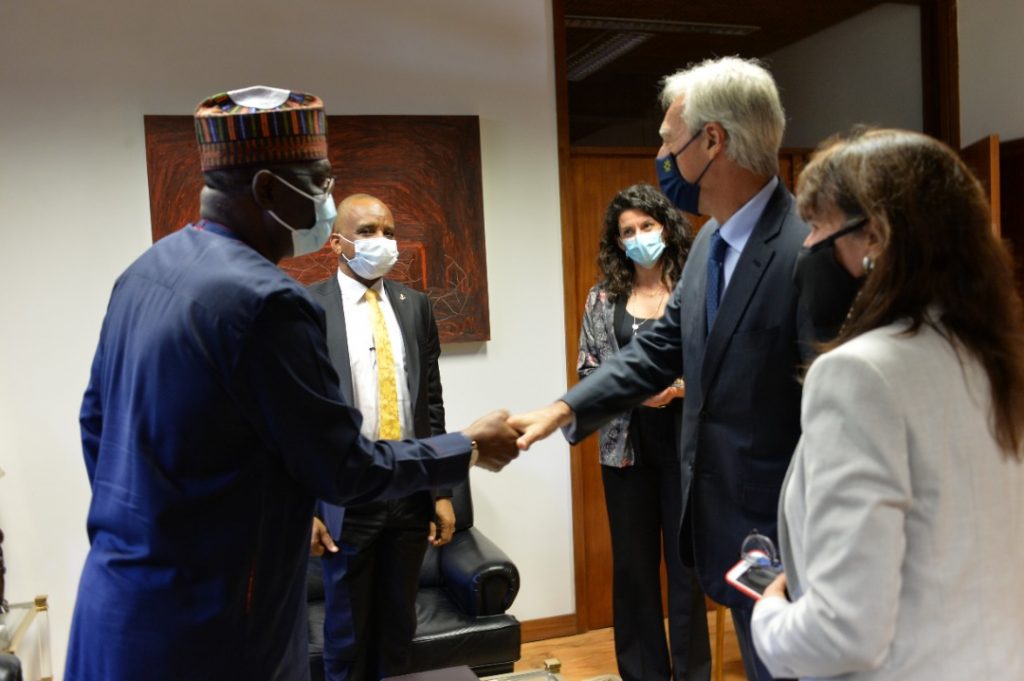 Jamoh highlighted that  “In 2018, Nigeria initiated a project known as Integrated National Security and Waterways Protection Infrastructure (Deep Blue Project), as a robust tool to combat piracy, armed robbery, and other maritime crimes within Nigeria’s territorial waters and by extension the Gulf of Guinea (GoG).

“To further bolster Nigeria’s effort in fighting crimes at sea, the government signed into law the Suppression of Piracy and Other Maritime Offences Act, (SPOMO) 2019. This piece of legislation gave effect in Nigeria to the provisions of the U.N. Convention on the Law of the Sea (UNCLOS) 1982 on piracy and the International Convention on the Suppression of Unlawful Acts against Safety of Navigation (SUA), 1998 and its protocol. Since the law came into effect, convictions of at least 20 pirates have been secured under the Act with offenders currently serving various jail terms.

“At the regional level, following the United Nations Security Council resolutions of 2011 and 2012 Calling on the countries in the ECOWAS, ECCAS, and the GoG to work together on a strategy to fight piracy, armed robbery, and other illegal activities at sea in the Gulf of Guinea, Nigeria joined other heads of States and governments to sign the Yaoundé Declaration on the 25th of June 2013 to collaborate in the fight against piracy and other crimes in their Atlantic oceans. This decoration known as the ‘Yaoundé declaration’ led to the establishment of the Inter-regional Coordination Centre (ICC Yaoundé). 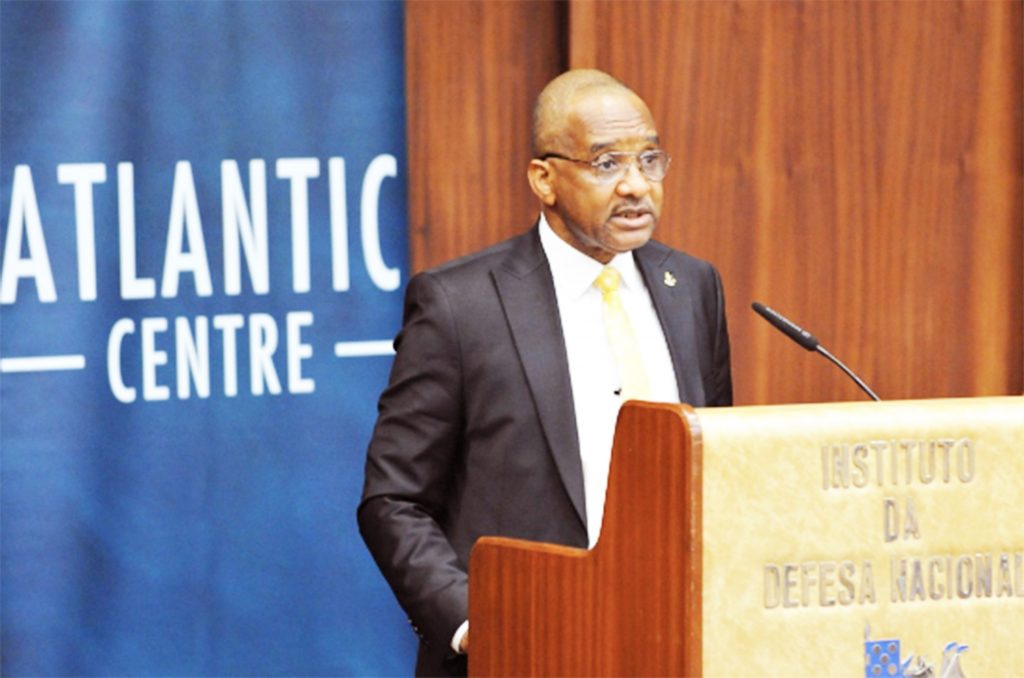 “Further to this, Nigeria together with the ICC Yaoundé is engaged with the major international shipping industry and commodities groups (INTERTANKO, INTERCARGO, ICS, OCIMF, BIMCO) to develop a framework known as the Gulf of Guinea, Maritime Collaboration Forum on Shared Awareness and Deconfliction i.e. GoG-MCF/SHADE.

“The framework is a multilateral initiative involving industry stakeholders and member countries in West and Central Africa and the Gulf of Guinea on Information sharing and incident reporting, Cooperation at Sea, and Air De-confliction. The G7++ FOGG is another multinational collaboration with regional countries on Maritime Security in the Gulf of Guinea.

“Whilst multilateral and multinational collaboration and cooperation are desirable for maintaining safety and security of not only the Atlantic but the entire oceans and seas of the planet Earth, however, such must be done within the complex web of international relations and diplomacy so as not to undermine the sovereignty and territorial integrity of any country, big or small.

“Therefore, while appreciating the principle of ‘Mare Liberum’, a unilateral declaration by private entities to deploy warships to the waters contiguous to the Atlantic seas of West Africa is not amenable to good international relations.

Likewise, the idea of Coordinated Maritime Presence (CMP) scheme, used by some countries to deploy frigates to the Atlantic oceans of West Africa and the Gulf of Guinea should be with the consent and agreement of the countries within the sub-continent in line with international laws and as a mark of respect for the dignity of their people and the sovereignty of their nations.

“At the continental level, Nigeria is a party to the Charter on Maritime Security and Safety and Development in Africa signed in September 2016 in Lomé, Togo (Lomé Charter). One of the objectives of the charter is to prevent and suppress national and transnational crime, including terrorism, piracy, armed robbery against ships, drug trafficking, smuggling of migrants, trafficking in persons, and all other kinds of trafficking through the sea and IUU fishing”, Bashir Jamoh further explained.