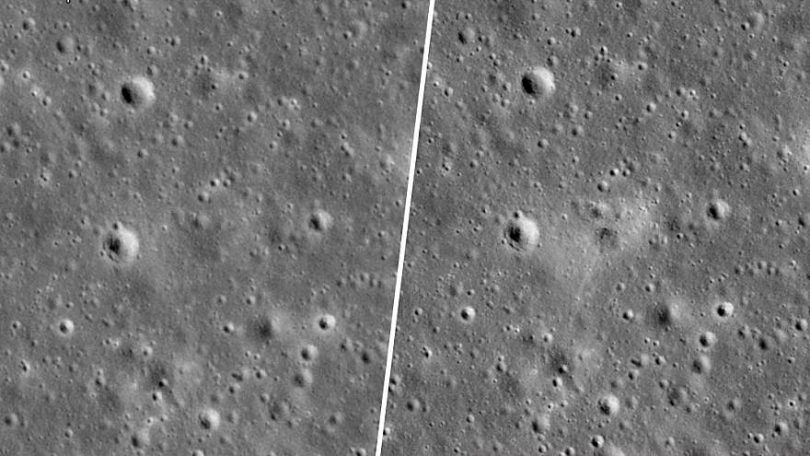 The upcoming mission will carry a satellite to determine the exact time for the new moon, as both Jews and Muslims use lunar-based calendars. 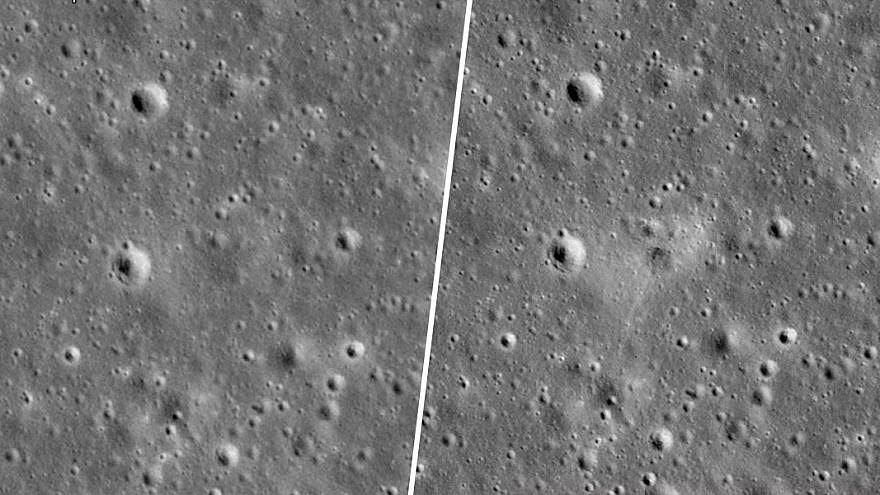 NASA released photos of the crash area by SpaceIL’s “Beresheet” spacecraft, which failed to land on the moon, April 11, 2019. Credit: NASA/GSFC/Arizona State University.

Israel and the United Arab Emirates signed an agreement on Wednesday to cooperate on space exploration—specifically, on the “Beresheet 2” mission to the moon scheduled to launch in 2024.

“Beresheet 2” is planning to become the first mission to execute a double landing on the moon, reported i24 News.

“Over the past few months, we have forged a strong and strong relationship with senior UAE officials who seek to establish a deep relationship based on shared values ​​of education, technology and inspiration for the younger generations of the two peoples,” said SpaceIL founder Morris Kahn.

“Beresheet 2” is Israel’s second attempt to land on the moon after the first mission crashed on the moon’s surface in April 2019. The upcoming mission will carry a satellite to determine the exact time for the new moon, as both Jews and Muslims use lunar-based calendars.

In related news, Israel Aerospace Industries will lead the Israeli Space Exhibit at the 72nd International Astronautical Congress to be held in Dubai from Oct. 25 to Oct. 29.