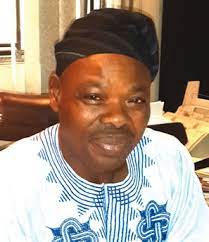 Indigenous shipowners under the aegis of the Nigerian Shipowners Association (NISA) have cried out over the total abandonment of the shipping sector by Federal Government.

Addressing the press in Lagos to announce the coming together of the hitherto fragmented indigenous shipowners association as one formidable body, determined to engage the government on its shipping policies, the chairman, Board of Trustees  (BoT) of Nigerian Shipowners Association (NISA), Chief Issac Jolapamo, lamented that the sector being capital intensive hasn’t enjoyed any government’s intervention nor incentives.

He stated that contrary to speculations from some quarters, President Muhammadu Buhari has actually not withdrawn approval for the disbursement of the Cabotage Vessels Finance Fund (CVFF).

CVFF was set up alongside the Nigerian Coastal and Inland Shipping (Cabotage) Act of 2003, to empower indigenous shipowners to take control of the nation’s coastal and inland shipping business, otherwise known as Cabotage trade.

It could be recalled that the Minister of Transportation,  Rt. Hon. Rotimi Amaechi had recently accused indigenous shipowners of going behind to gang up against him after he fought for two years to secure approval for the disbursement of the fund, which allegedly led to the withdrawal of the approval for disbursement by the president.

However, Jolapamo said every other sector of the economy have enjoyed government incentives in the past, particularly, after the Covid-19 pandemic, but none has come to the shipping sector.

He was miffed there’s been, no intervention or assistance for players in the industry from the government. 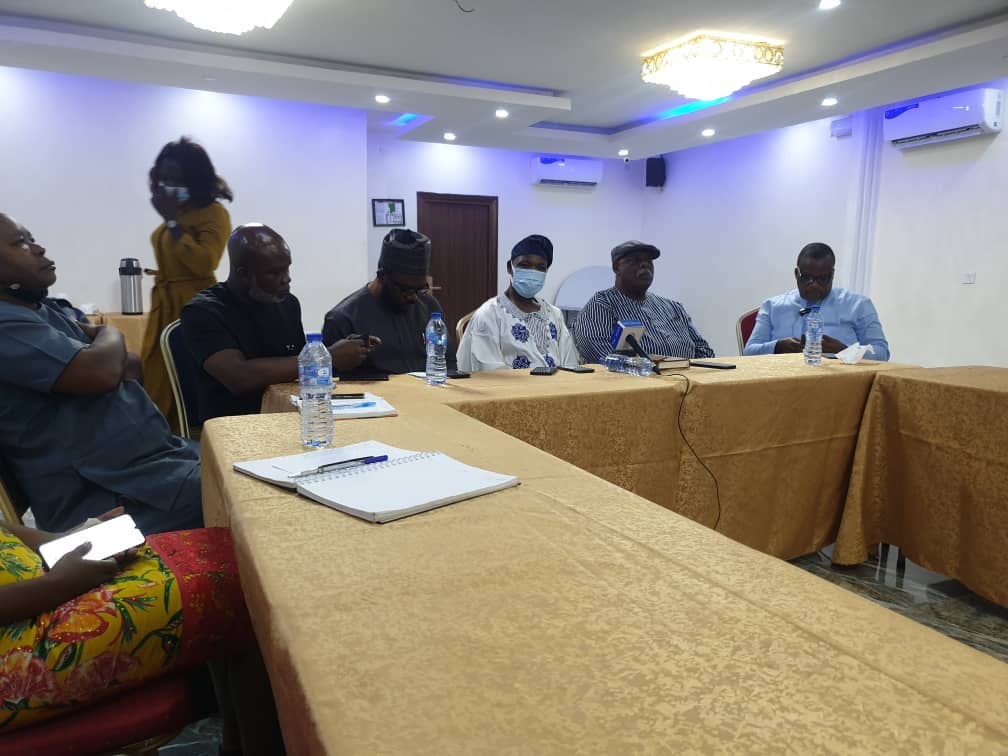 According to him, only in Nigeria we see that maritime is not important, though the sector can fund Nigeria’s budget deficit yearly if properly harnessed.

“So many offshore vessels belonging to foreigners are working unabated with few Nigerians working onboard the vessels also; those working are low level officers, so, Nigeria is losing out in capacity building as well,” he stated.

Also speaking on the disbursement of CVFF,  a member of NISA’s steering Committee, Capt. Taiwo Akinpelumi, said Shipowners will seek the national assembly’s interpretation of the act establishing the fund to know whether it belonged to Shipowners or the Government.

He also affirmed that preliminary investigations by the group had shown that President Muhammadu Buhari is yet to withdraw his approval for CVFF disbursement. 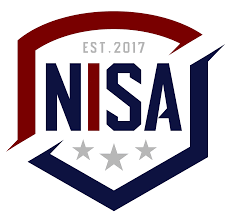 Capt. Akimpelumi, who said the association has risen from the crisis that rocked it for so many years said they are ready to fight and take possession of what belongs to them in the sector.

His words, “We have consulted widely and we realised that nothing like suspension of the fund but, we know there is an internal politics of moving the fund from the Central Bank of Nigeria  (CBN), to the Primary Lending Institute.”

“We will take every step to make sure the fund is disbursed, we contributed into the fund, I can assure that no withdrawal of approval but, on whether it is a government fund or shipowners’ fund, we will seek NASS interpretation but, going to court will be the last resort,” he said.

A former Secretary General of NISA, Tunji Brown, who said shipowners supported the enactment of the Cabotage Act, thinking they will be better off, said poor Cabotage Act implementation has made the indigenous shipowners worse than ever before.

“Many of us have been in the shipping sector before Cabotage, we fought for the implementation of cabotage with the hope we will be better off, but, that has not been possible”, he stated further.

He, however, disclosed that the factions in the group have all agreed to forge a common front to develop the nation’s shipping sector and maximise the potentials inherent in the sector.