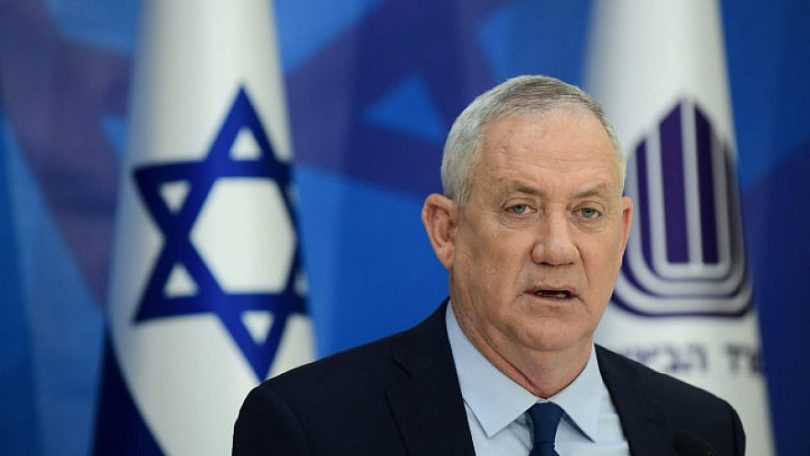 Omri Goren had 14 prior convictions, including for armed robbery, yet was allowed access to Defense Minister Benny Gantz’s home. 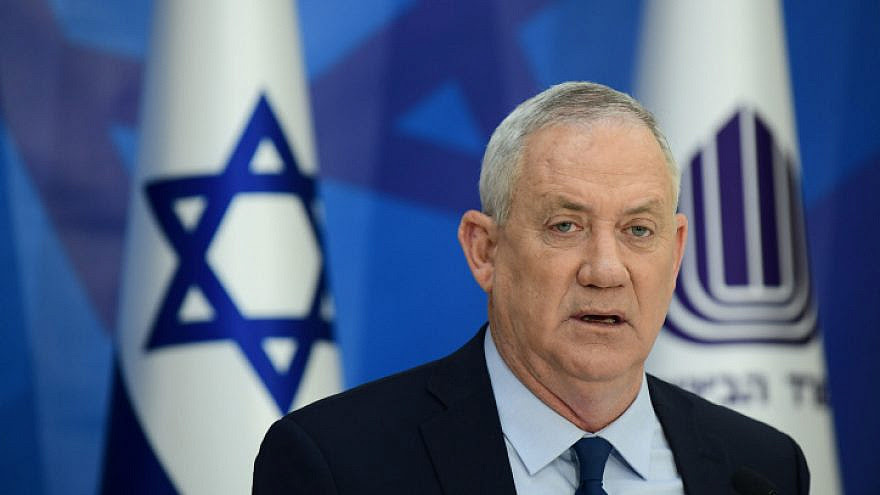 Omri Goren, a cleaner formerly employed at the home of Israeli Defense Minister Benny Gantz, charged Iranian hackers just $7,000 to spy on him.

Goren, 37, told the Iranian-affiliated hacker group Black Shadow that he would install a “worm” on Gantz’s computer.

After a representative of the group expressed doubt regarding Goren’s access to the defense minister, the cleaner photographed Gantz’s desk, his computers, his telephone, some packaging on which the computer’s IP address appeared, and Gantz’s city tax bill.

Goren and his wife are the owners of a cleaning services company.

Some of their other clients have reported that the couple was clearly in financial distress.

The would-be espionage comprises a failure on the part of the Shin Bet, whose agents apparently did not conduct a background check on the Gorens. Omri Goren has 14 prior convictions, on charges including armed robbery, breaking and entering and theft.

The Shin Bet has accepted responsibility for the incident, emphasizing that there had been no harm to Israel’s national security.

The agency said it was drawing immediate conclusions, although it was not clear whether any individuals involved would be held personally accountable.