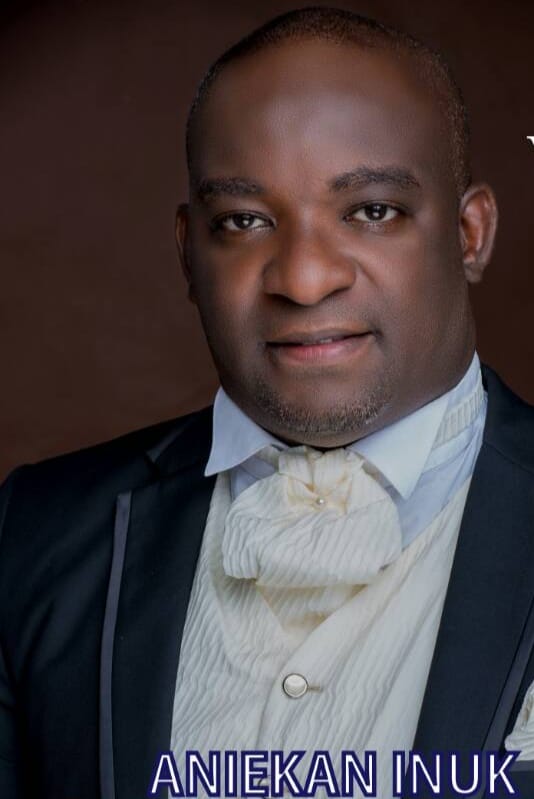 Nigerian Airspace Management Agency ( NAMA) has announced the death of one of its Air Traffic Controllers (ATCO), Mr Aniekan  Effiong, while on duty on Monday.

Mr Khalid Emele, NAMA spokesman, confirmed the sad news in a statement in Lagos on Monday.

The ATC officer, until his death was an Assistant General Manager, Operations at NAMA.

Emele, mourned the sudden death of the NAMA official, saying “he was a hardworking and dedicated staff who died at the prime of his career.

“Effiong reported to duty at the Abuja Approach Radar Control (TRACON) on Nov. 21 at 6p.m. without any sign of illness whatsoever.

“He was to close by 7a.m. the next day (Monday). However, at about 4 a.m. this morning, he experienced difficulty in breathing.

“FAAN ambulance was called to evacuate him to the nearest medical facility.

“He was immediately taken to the Air Force Base clinic where he died.

“Effiong was a hardworking and dedicated staff who died at the prime of his career.

“He will be missed by the entire NAMA community,” said the statement.

In the meantime, the management of Air Peace says its flight P47159 Owerri to Lagos on Nov. 22, had a bird strike, few minutes after take-off.

The spokesperson, Mr Stanley Olisa, said this in a statement in Lagos on Monday.

“This seriously affected the parameters of one of the engines and the Pilot-in-Command had to divert to Port-Harcourt and safely landed the aircraft while the passengers disembarked normally.

“We have dispatched a rescue team and aircraft to airlift the passengers of the affected flight.

“Air Peace is committed to the highest standards of safety and will never compromise on this,” the statement said.