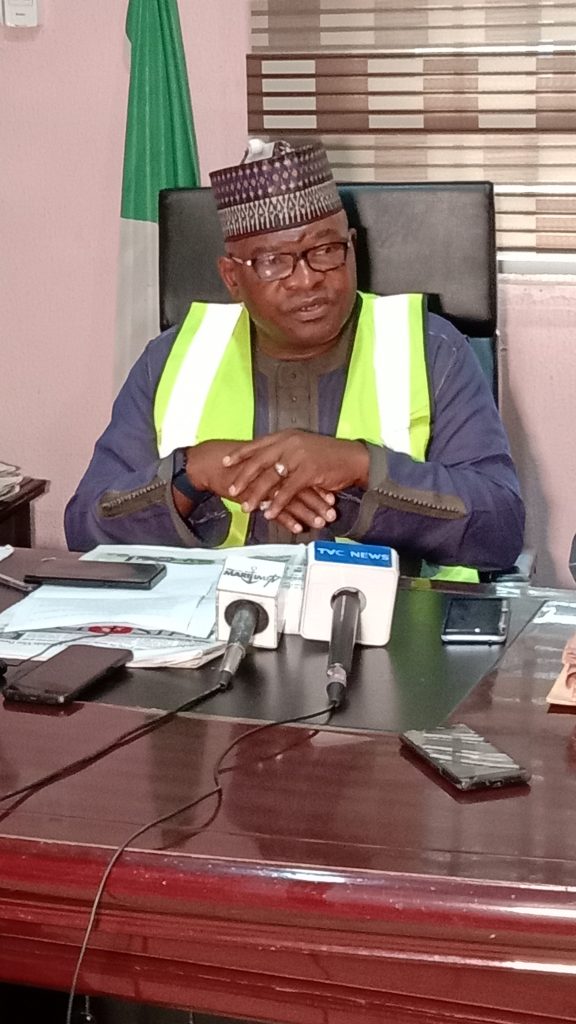 The fight against corruption and official high-handedness got a boost on Monday, as the Association of Nigeria Licensed Customs Agents (ANLCA), declared that its 100% Compliance Committee’ (1CC) would be fully involved in Cargo Examination and ensure that all its members and other stakeholders involved in cargo clearance including the Nigeria Customs, shipping lines, airlines, terminal operators do the right things that will facilitate both smooth cargo clearance and Government’s duty collection.

The National Chairman of ANLCA 1CC, Alhaji Aliyu Lameen stated this while addressing the media on the reasons behind the formation and operation of the committee at the secretariat of the Airport Chapter of the association at Ikeja, Lagos, yesterday.

Alhaji Lameen said the National President of the association, Honourable Tony Iju Nwabunike, set up the committee to correct the opinion of the National Assembly that customs agents arm-twist officers and men of the Nigeria Customs Service in the discharge of their duty, thus stopping them from collecting appropriate duty for the government.

Lameen noted that the committee would ensure that government policy on cargo is effectively executed by the Customs, customs agents, terminals, airlines, shipping lines and others. 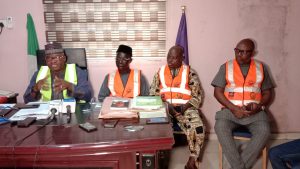 L-R: Alhaji Lameen Aliyu, National Chairman, ANLCA 100% Compliance Committee, Chief Lere Ogundele, a former Chairman of ANLCA Airport Chapter, and other members of the committee during the briefing of the press at airport in Ikeja, Lagos, yesterday

According to him, “Our 100% Compliance Committee came into being after the allegation by the National Assembly that customs agents don’t allow the Customs to perform its functions as it should be.

Our president, after visiting the legislators and the Customs authorities in Abuja, decided to set up the committee, to let the whole country know that we are not impeding customs operations anywhere.

“We want to synergize with the Customs to see that things are done properly; every consignment is rightly declared and examined.

“We want to work with the Customs as part of the people generating revenue for the government.

“We are going to sensitise our members to ensure that their declaration is 100 percent as there won’t be any room for misgivings as far as customs clearance is concerned,” he explained further.

Lameen highlighted that both the 100% Compliance Committees of ANLCA and the National Association of Government Approved Freight Forwarders (NAGAFF) would work together to achieve one purpose.

“ANLCA and NAGAFF speak with one voice. We come together on the issue of compliance because non-compliance affects our operation and image. We have opened a common platform for everyone to participate in the struggle.

It is part of our mandate to ensure that all operators – shipping lines, airlines, terminal operators and others comply. We won’t tolerate any act that can jeopardize the system further from them,” Lameen said.

Chief Lere Ogundele, a former chairman of Murtala Mohammed International Airport Chapter of ANLCA and member of the committee, said that the committee is a game-changer as the era of short-changing government is over.

He maintained that the committee would see that all ANLCA members and their importers, and airlines and air-ground handlers comply.

“The era of carry go is over.

Whatever you have in your consignment must be properly declared,” said Ogundele.