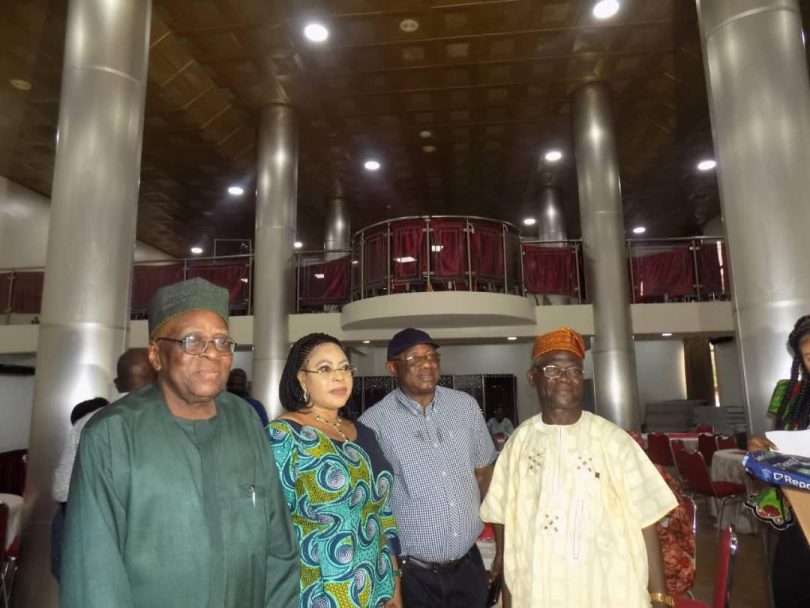 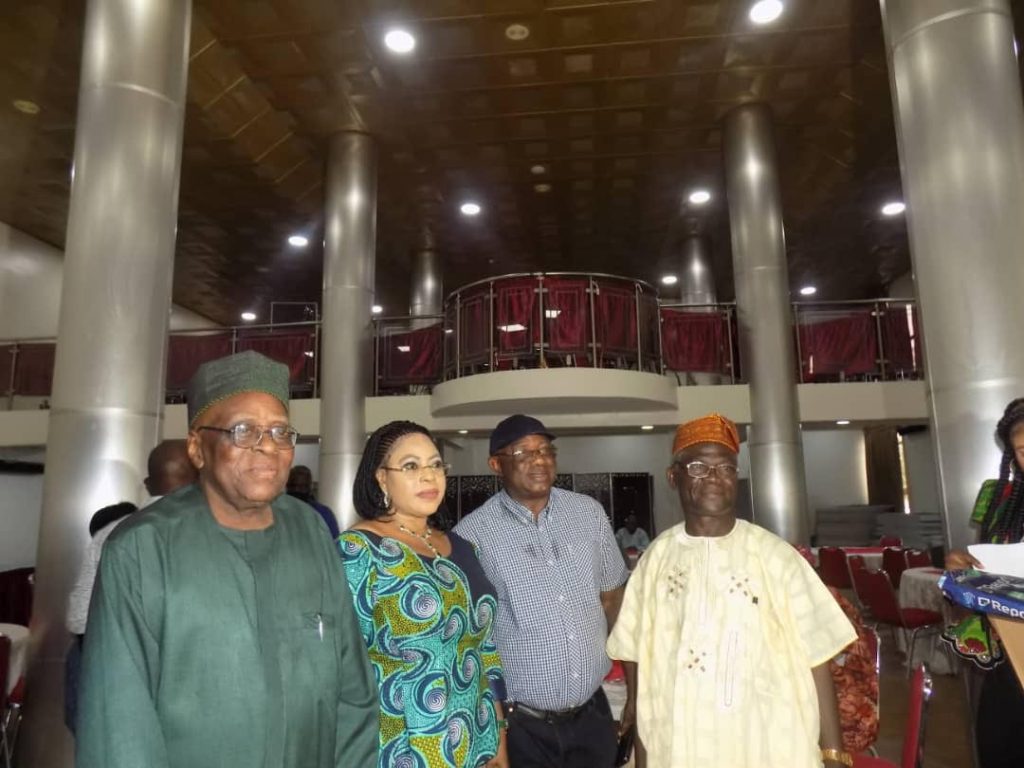 The Chairman, Seaport Terminal Operators Association Of Nigeria (STOAN) Princess (Dr) Vicky Haastrup, has advised the government to work with operators to turn the nation’s ports into Smart ports by deploying a Customs-driven, port-wide, cloud-based software that will create new operational flows, and eliminate human contacts.

Haastrup also emphasized the need to expunge all forms of processes from the system and make the port function better.

In her presentation titled the Impact of Automation in Cargo Handling Operation at the Town Hall Meeting on achieving effective digitalisation in the Nigerian maritime sector organised by the League of Maritime Editors on NOVEMBER 25, 2021 (Dr) Vicky Haastrup said Customs processes must be simplified and automated to complement the gains recorded through the Federal Government’s port reforms.

“The time is ripe to deploy the much talked about National Single Windows and e-Customs to check manual Customs processes and the multiplicity of Customs units deployed all around the ports, the port gates and even on the roads to intercept cargoes already cleared from the port”, she said.

She said the town hall meetings of this nature provide the platform for stakeholders to share thoughts, ideas and important updates.

According to her it is equally an avenue through which industry leaders can receive real, honest and unfiltered feedback from stakeholders in the port and logistics value chain.

Dr Vicky Haastrup said: “As operators, we know that automation provides smart solutions for the services that we render.

“Before the concession, port infrastructure had deteriorated; cargo-handling equipment were grossly insufficient. The available equipment were outdated and malfunctioning due to poorly trained manpower, corruption in the equipment procurement process, and poor maintenance”. 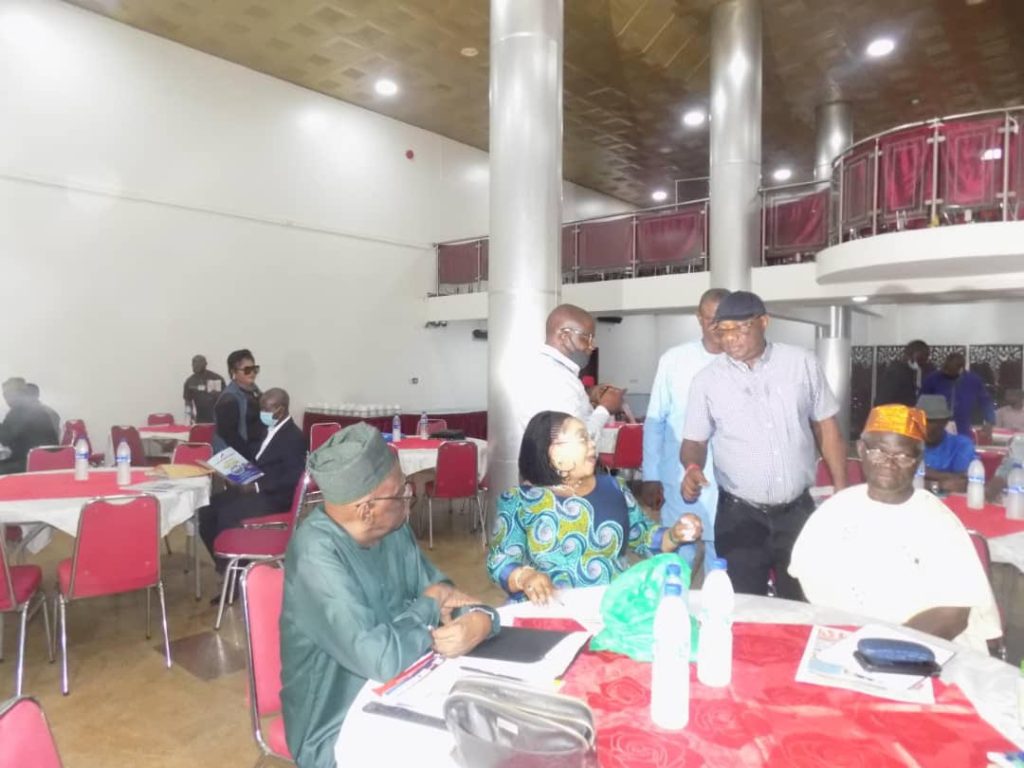 The ENL Consortium boss noted that “ports were poorly maintained and poorly managed.

Ships were made to wait for as much as 45 days after arriving in Nigeria before they could berth.

Consignees were made to go through harrowing experiences and had to wait for up to 60 days to find their cargo among poorly arranged stacks.

The hapless consignees had to pay bribes to take delivery of their cargoes when they eventually locate them.

The ports were very porous; security was lax, giving unhindered access to all and sundry.

Wharf rats were the kings of the port at the time.

She explained that before the concession, the ports were compromised by multitudes of individuals who had taken habitation in various terminals and sheds.

The poor access restriction resulted in rowdiness and cargo theft.

There were frequent complaints of untraceable or missing cargoes at the stacking area. 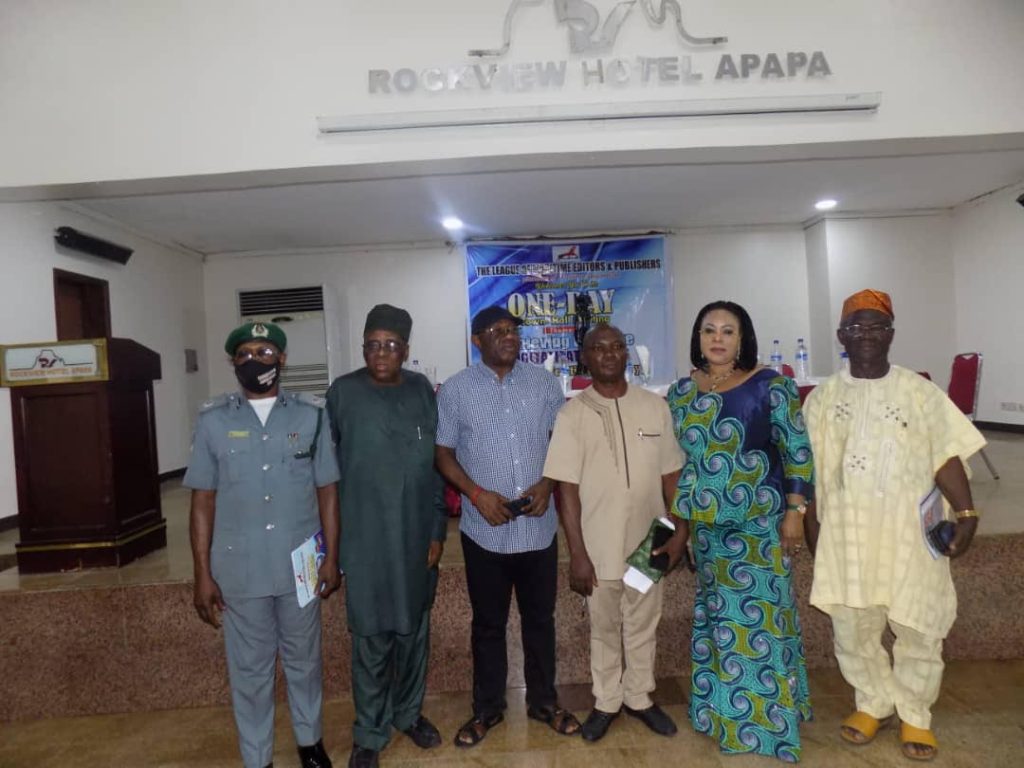 “During those dark days, shipping lines employed the services of third-party equipment hirers even after paying for the same service inside the port.

Dr Haastrup said the port concession programme was therefore carried out to achieve the following objectives: Improve service delivery,  increase the efficiency and productivity of our ports, reduce vessel waiting time Reduce the cost of doing business at the port, free government resources for use in other vital sectors, increase the revenue of government-generated through the seaports and generate more jobs.

She said the exercise has resulted in significant improvements in port operations in Nigeria.

“Terminal Operators in collaboration with the Nigerian Ports Authority have improved the state of the ports in terms of security, quay and yard infrastructure, navigation channels, productivity and efficiency.

“The efficiency of our ports has improved multiple folds.

Vessel waiting time has since been eliminated resulting in significant savings for importers and exporters.

The government now generates revenue in trillions of Naira – through the tax authorities, Customs, NPA and NIMASA – as against the few billions generated before the concession.

Saying that the concession, has increased the competitiveness of Nigerian ports, ports and enhanced the movement of goods across international borders, she said “I am also glad to inform you that all terminal operators in the six seaports across Nigeria today have effectively deployed technology to drive their operations.

Consignees and their agents do not need to be at the port physically with regards to their transactions with terminal operators”.

The President of the League of Maritime Editors and Publishers (LOMEP), Mr Kingsley Anaroke said digitalization and new developments in the field of artificial intelligence, blockchain, the internet of things (ioT) and automation are becoming increasingly relevant for maritime transportation.

Digitalization is the idea that all relevant data is provided to all stakeholders in real-time on one open platform to improve efficiency and accurate decision-making.

Digitalization leverages on digitization, which is the transformation of physical to digital, by adding values to the company.

For instance, digitization in a port or terminal system replaces cranes with automation, but digitization brings value to the crane operators by placing them in remote towers which makes their job safer and more efficient.