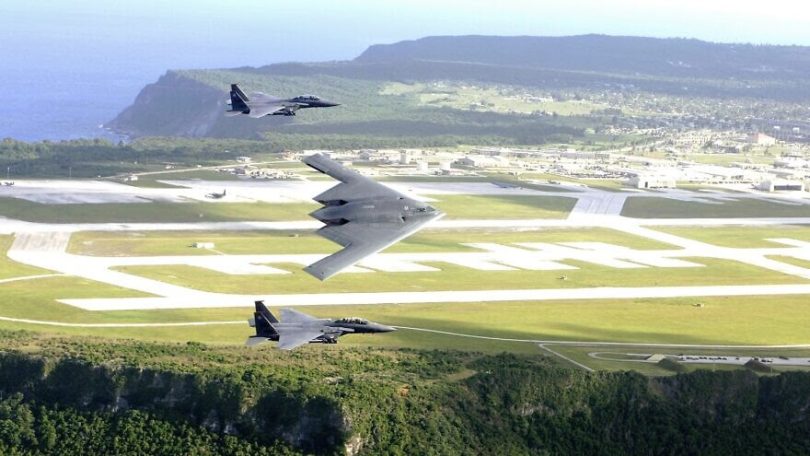 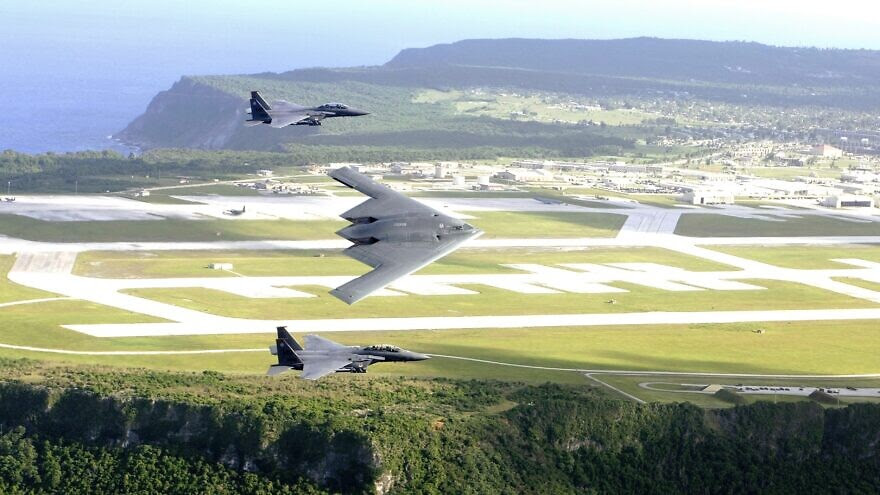 The U.S. military completed a three-week test of Iron Dome air-defense batteries at Andersen Air Force Base in Guam and found the trial to be a success, Starts and Stripes reported on Wednesday.

In 2019, the United States and Israel signed an agreement for the procurement of two Iron Dome batteries, made by Israel’s Rafael defense company.

The batteries were delivered the following year and have since undergone a process of testing and operator training. A first live test was conducted in August in New Mexico.

According to Stars and Stripes, 60 soldiers assigned to the 2nd Battalion of the 43rd Air Defense Artillery Regiment were deployed to Guam in late September from Fort Bliss, Texas, along with the Iron Dome’s radar system, control center and launchers.

“For the past few weeks, the Texas-based troops and 110 members of Task Force Talon, part of the 38th Air Defense Artillery Brigade, based at Sagamihara, Japan, have trained 24-hours-a-day to defend the island from simulated air attacks, task-force commander Maj. Kyle Hermanson told Stars and Stripes by phone Wednesday,” the report stated.

“Iron Dome deployed to Guam with a full complement of training missiles, but it hasn’t been doing live fire,” it added.

“We’ve been running multiple simulations between both units and the command-and-control element, forward-deployed from Japan,” Hermanson was quoted as saying. “

The main thing we were trying to get after was to test the deployment of the system and the ability to operate with a low and upper-tier asset.”

The simulation focused on cruise-missile attacks.

Guam has had a Terminal High Altitude Area Defense battery stationed on it since 2013 and can receive Patriot systems as well.

The drill tested America’s ability to fight in a “layered defense of Guam,” said the officer.

The report added that the drill is the latest demonstration of its ability to deploy air-defense systems around the Pacific region.