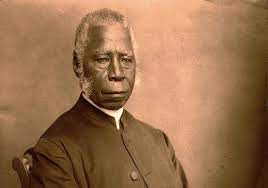 Bishop Samuel Ajayi Crowther was a multi-linguist who translated the Holy Bible into the Yoruba language.

He was born at Osogun in present-day Ibarapa East Local Government Area of Oyo State around 1807 and died in Lagos on Dec. 31, 1891. His death predated Nigeria as a country.

Slave traders captured him alongside members of his family when he was 12 years old. He was later returned to Sierra Leone.

Mr. Pelumi Awofeso is one of the researchers who spoke with the newsmen in Lagos on Tuesday about Crowther.

He said it was imperative to look into the life and times of the cleric 130 years after his departure.

“I started the research about Bishop Crowther after I stumbled on a tweet that talked about his death.

“Looking at the date at which he died, I realized that it is a milestone to celebrate him and dig out more researches about him and his activities as a priest, educator, linguist, nationalist and a peacemaker.

“I thought it wise that something should be done in terms of having a documentary about him.

“I do not know the plans of the Anglican Communion, a church where he served as a bishop,’’ he said.

Awofeso said, however, that what Bishop Crowther stood for had not been fully appreciated adding that his life transcended the Bible translation to his nationalistic movement.

“Bishop Crowther did not translate the entire Bible in one fell swoop, when he was in Badagry as he moved from place to place on other assignments.

“It took him about 40 years to complete the translation.

“All that he did would be exposed in the documentary and how he created national consciousness among the people he met and his impact as an evangelist,’’ he said.

“The team of researchers has been able to unravel more about Bishop Crowther after visiting 12 states.

“The team found that there are more than a thousand things he did which are not in the peoples’ consciousness.

“Bishop Crowther could be described as a man of passion who translated the Bible when there was no formal alphabetical order, no electricity, technology or other luxury that we enjoy these days.

“The man was able to keep his sanity in spite of the harsh condition around him; he was also a linguist of repute who could be regarded as a Professor Emeritus of languages in our time,’’ he added.

“ Bishop Crowther’s character and comportment had a lot to teach us in this 21st century. We have it on record that he was able to speak and teach 13 languages both foreign and local.

“He was a self-taught linguist in Latin, Nupe, Igbo, Hausa and other languages. He was always keeping the journals of his travels across the globe.

“Bishop Crowther also authored the Yoruba Primer and other books used in the Anglican Communion.

“He was a man that appreciated western education and always made sure that he built schools anywhere he went to evangelise. 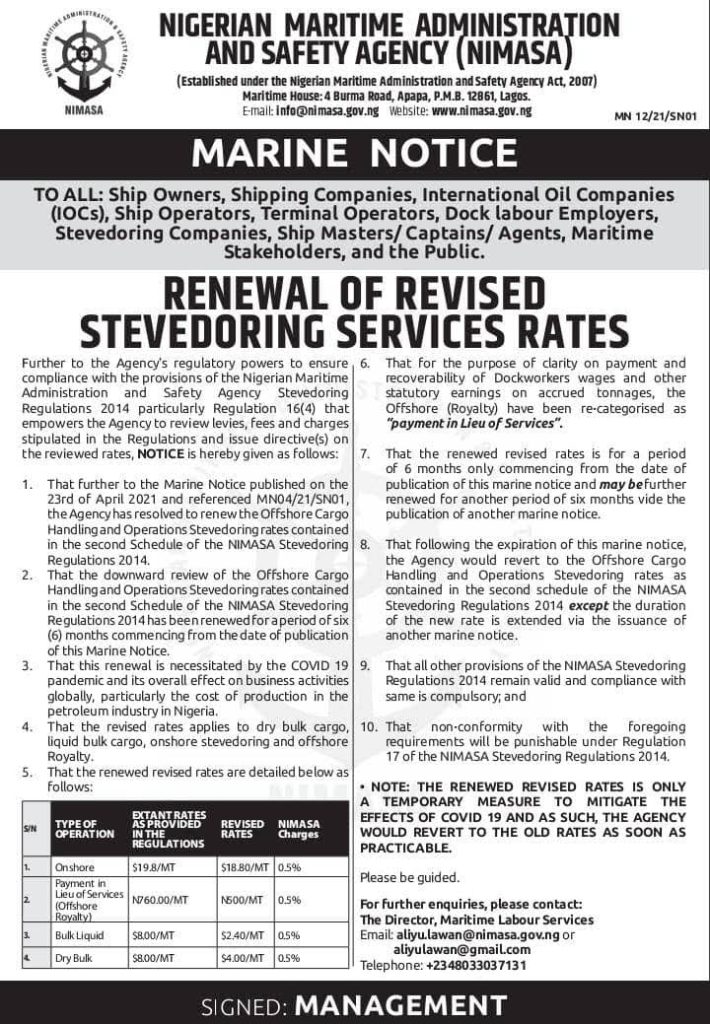 “Many did not know his profession as a carpenter aside his ministerial work as a priest and also had a lot of empowerment programmes for the people,’’ he stressed.

Awofeso called for support for the project from Nigerians, noting that the documentary was a self-funded adventure running into millions of Naira.

A co-researcher, Sesede Simeon also told newsmen that Bishop Crowther was well-grounded educationally and had his education at the highest levels during his time.

“After Bishop Crowther was resettled in Sierra Leone, he was schooled at the famous Fourah Bay College and later he studied Latin and Greek and other things he could learn.

“He lived in different cities such as Ota, Abeokuta, Lokoja, Bonny Island, Freetown, Asaba and many more. He was also awarded an honorary Doctoral Degree at Oxford University.

“I think the sage had been grossly undervalued and underappreciated in the scheme of things.

“It takes a lot before a Blackman could rise to the level of a Bishop in a White-dominated setting.

“We need to attach the requisite honour to this man because he was a hero by all standards,’’ she said.