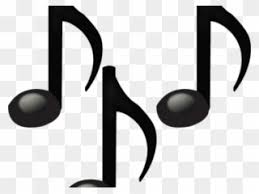 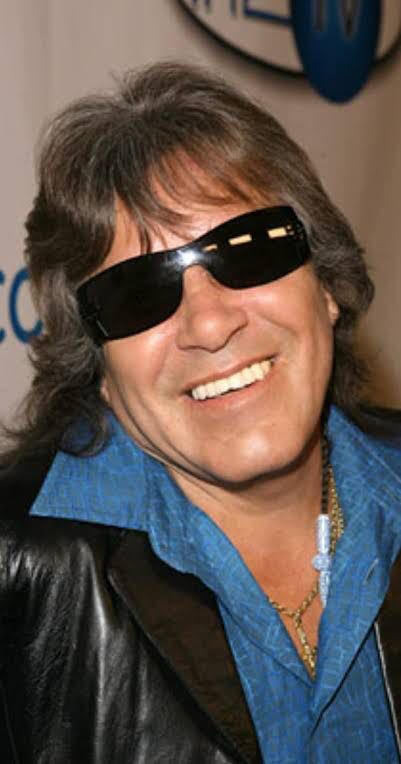 This is Jose Feliciano, the composer of the song, “Feliz Navidad” Feliz Navidad was composed in 10 minutes in 1970 and released on November 9, 1970 by José Feliciano,  who was born blind.

It is described as “the simplest song ever written”.

It has 19 words – six in Spanish (“Feliz Navidad, próspero año y felicidad”) and 13 in English (“I wanna wish you a merry Christmas from the bottom of my heart”), repeated as long as necessary.

“I wanted a song that belonged to the masses,” he recalled while being interviewed during the 50th anniversary of Feliz Navidad in November 2020.

Feliciano is a Puerto Rican songwriter based in the United States.