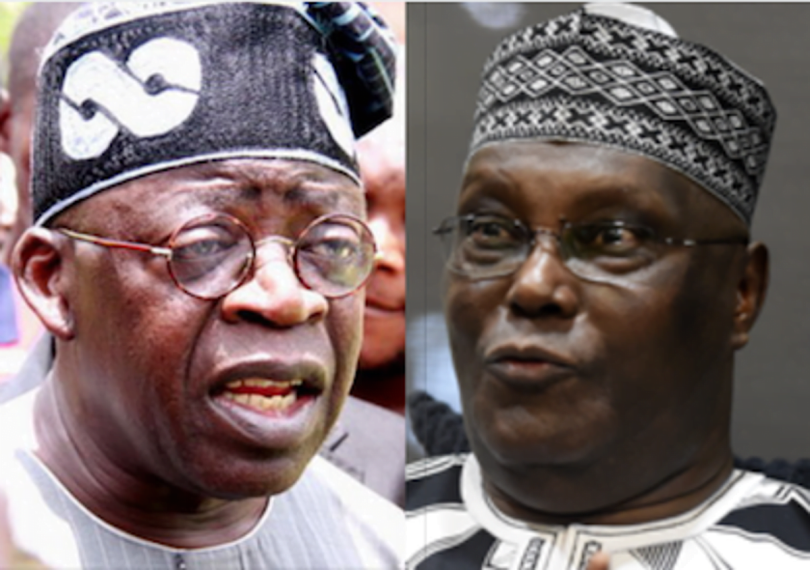 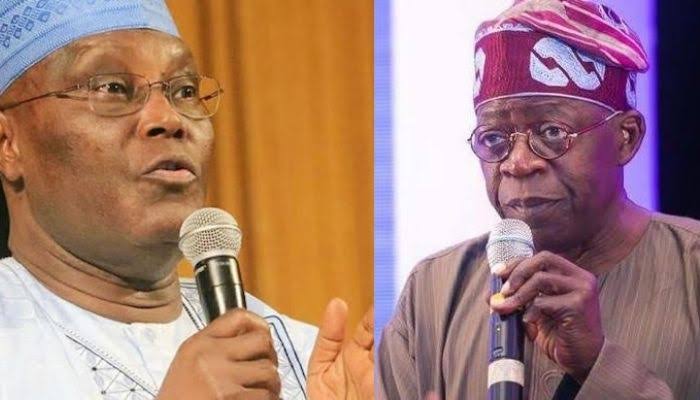 The group said this in a statement titled, “Our Stand,” signed by Dr. Adelanke Peter, issued to newsmen on Tuesday in Katsina.

He said for Nigeria to consolidate on the achievements of President Muhammadu Buhari, a bold, frank, independent, transparent, intelligent, smart-thinker like Tinubu was needed.

Peter said, “Although the TCA is not biased towards any presidential aspirant contesting to be the presidential flag bearer of the APC.

“We, however, owe it to the party and party members to guide them in terms of direction ahead of the National Convention.

“The Consolidation Ambassadors (TCA) with its firm foundation within 36 States of the Federation and FCT, emerged as worthy Ambassadors of the APC who recognized and appreciated the progress made by the President Buhari-led administration.

The group said it resolved to identify and unify all political structures and supporters of the aspirants that contested elective posts under the umbrella of the APC.

“Particularly the 23 presidential aspirants by providing the necessary support to the flag bearers after the primaries.

“It is for this reason, after due consultations and considerations, that we suggest that the party should field a candidate that can stand shoulder-to-shoulder, eye-ball-to-eye-ball, kobo-for-kobo, tactics-for-tactics.

“A candidate with national acceptability, who after winning can consolidate the legacies of President Buhari,” said Peter.

“Our collective resolve to support Tinubu emanates from the opposition People’s Democratic Party (PDP) choice of their presidential candidate.

“It is a political development that needs careful analysis, consideration and realignment.

“Without any iota of doubt, Tinubu is APC’s most influential politician, his mentoring of top politicians is legendary and his national acceptance is no doubt a non-negotiable fact that can usher our party to success come the 2023 election.

“In order to achieve our collective resolve to sustain, renew, unify, reinvigorate and to consolidate President Muhammadu Buhari’s legacies, we call on all rank and file of APC members and all Nigerians to support him,” said Peter.

Speaking with the newsmen in Calabar on Tuesday, he dismissed the notion that the former Anambra governor stood no chance of winning the 2023 presidential election.

Eyo, also the chairman of the Inter-Party Advisory Council (IPAC) in Cross River, noted that Obi’s antecedent in office as governor and as a businessman was already working for him.

He said that Obi’s acceptability by the majority of Nigerians had made him the candidate to beat at the 2023 presidential election.

He said that in addition to his pedigree, Obi also has the qualification and age on his side to make him bring about the necessary changes in Nigeria’s body polity.

According to him, Nigerians need a vibrant young person that can coordinate the country in areas of security and education, among other sectors.

“It is not about just being a president, the president should be someone who can be called upon at any time and he will take up the challenge,’’ he said.

Eyo also told newsmen that “Obi has come to rekindle the winning spirit of the Labour Party.

We have structures across the country.

“Members of the LP are die-hard ones.

“Obi’s candidacy is already becoming a movement; you can see many Nigerians donating their resources, money, vehicles and buildings to be part of the movement.’’