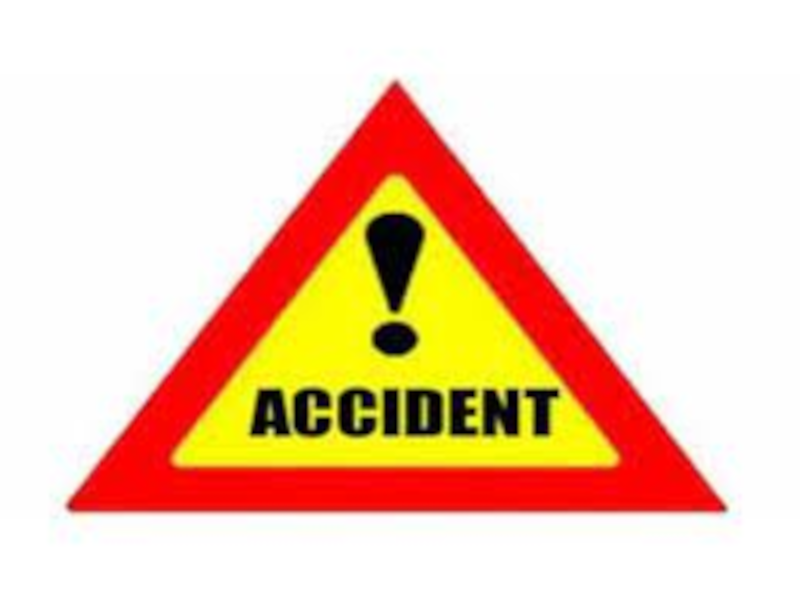 The accident, involving a Mack tanker, a Volkswagen Golf, a tricycle and a motorcycle, was said to have occurred at about 10.35 a.m.

Ajibade said that one person also sustained injury in the accident, which involved 11 persons — eight male and three female.

The zonal commander said speeding and loss of control was the likely cause of the accident.

“The corpses have been deposited at the morgue of General Hospital Ota and the injured is receiving treatment in the same hospital,” he said.

Ajibade said that TRACE had to deploy a crane and a flatbed vehicle to remove the vehicles from the ditch.

He said that the evacuation of the vehicles had been completed, except for the tanker, as TRACE  had to wait for NUPENG officials for transloading before total evacuation.

Ajibade advised motorists to always adhere strictly to traffic regulations and refrain from speeding to avoid loss of lives.

In the same vein, one person died while three others were injured in a lone accident on Wednesday along the Ore-Okitipupa axis in Odigbo Local Government Area of Ondo State.

He noted that one male, one female adult, and two male children were involved in the accident.

“Four people were involved in a lone accident because of speeding. One male child died while the other three sustained injuries.

“The corpse of the deceased has been deposited at the General Hospital morgue in Ore while others who sustained injuries were taken to the same hospital for treatment,” Alonge said.

He warned motorists to always maintain normal speed limits, shun speeding and other traffic rules violations which could lead to crashes.