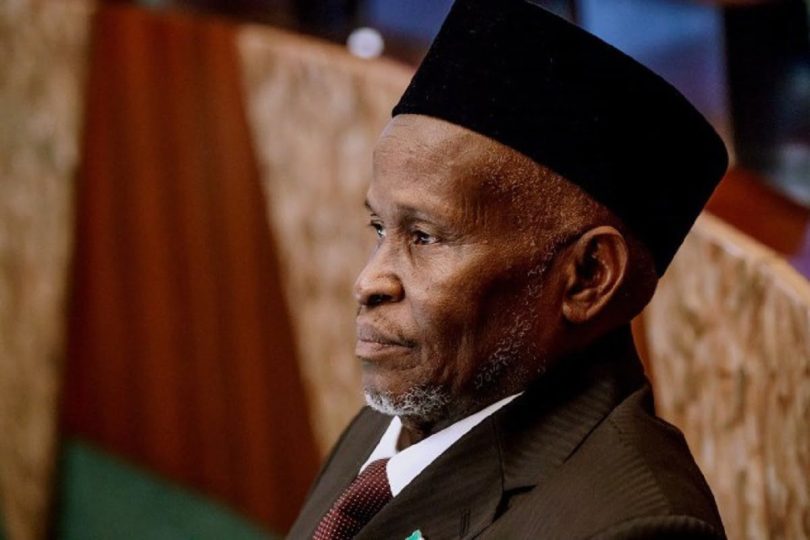 An activist, Mr Olu Omotayo, has urged politicians and public office holders to learn some lessons from Chief Justice of Nigeria (CJN), Justice Muhammad Tanko’s resignation and know the right time to quit.

The newsmen recall that Justice Tanko resigned as the CJN on Monday, June 27, due to ill health.

Also read: Not yet Uhuru as Senate insists on probe of Tanko Muhammad, former CJN

Omotayo, who is the President of Civil Rights Realisation and Advancement Network (CRRAN), made the call while speaking with newsmen in Enugu on Wednesday.

He noted that “it is a good development and truly the first time in history in Africa”.

The activist said he acted in the overall benefit of Nigeria’s judiciary and the nation at large since he could not continue.

“It is rare in this part of the world to see someone resign honourably and voluntarily from an exalted position.

“CJN Justice Tanko clearly knew that his ill-health was interfering in his job and he may not easily cope going forward,” he said.

Omotayo urged Nigerians to put safety and health first before any other material or position considerations.