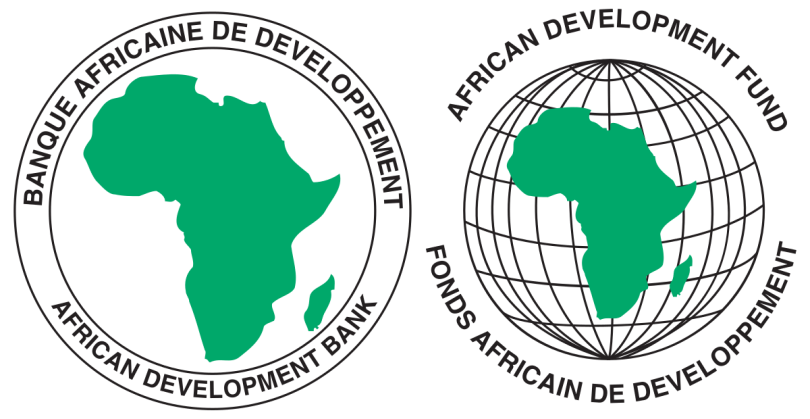 The Board of Directors of the African Development Bank (AfDB), has approved the establishment of the African Pharmaceutical Technology Foundation for Africa’s access to technologies.

According to the bank, this is for the manufacture of medicines, vaccines and other pharmaceutical products.

In a statement by the bank”s Communication and External Relations Department on Monday in Abuja, the AfDB President, Dr Akinwumi Adesina described the development as a leap for Africa.

He said, with Africa importing more than 70 per cent of all the medicines it needs and consuming 14 billion dollars per year, the establishment of the Foundation was a major development.

“This has been hampered by intellectual property rights protection and patents on technological know-how, manufacturing processes and trade secrets.

“They have been marginalised and left behind in complex global pharmaceutical innovations.”

He decried that of 35 companies which recently signed a licence with America’s Merck to produce Nirmatrelvir, a COVID-19 drug, none was African.

According to him, no institution exists in Africa to support the practical implementation of Trade-Related Intellectual Property Rights (TRIPs) on nonexclusive or exclusive licencing of proprietary technologies, know-how and processes.

He expressed optimism that the Foundation would fill existing gaps when fully established.

“It will be staffed with world-class experts on pharmaceutical innovation and development, intellectual property rights, and health policy.

“It will act as a transparent intermediator advancing and brokering the interests of the African pharmaceutical sector with global and other Southern pharmaceutical companies,” the statement said.

It quoted Adesina as saying, “Africa must have a healthy defence system, which must include three major areas.

The statement said that African leaders had called on AfDB to facilitate the establishment of the African Pharmaceutical Technology Foundation.

It said that the AfDB president, who presented the case for the institution to the African Union at the Summit in Addis Ababa in February, said it was a bold initiative.

“Africa can no longer outsource the healthcare security of its 1.3 billion citizens to the benevolence of others.

”With this bold initiative, the African Development Bank has made good on that commitment.

“The decision is a major boost to the health prospects of a continent.

“A continent that has been battered for decades by the burden of several diseases and pandemics such as COVID-19, but with very limited capacity to produce its own medicines and vaccines.”

The statement noted that the World Trade Organisation WTO)and the World Health Organisation (WHO), welcomed the bank’s decision to establish the Foundation.

It quoted the Director-General of the WTO Dr Ngozi Okonjo-Iweala as saying, “the African Pharmaceutical Technology Foundation is innovative thinking and action by the African Development Bank.

“It provides part of the infrastructure needed to assure an emergent pharmaceutical industry in Africa.”

The statement also quoted the Director-General of WHO, Dr Tedros Ghebreyesus as saying “establishing the Foundation was a game-changer”.

It also quoted him as saying it was a game-changer “on accelerating access of African pharmaceutical companies to IP-protected technologies and know-how in Africa,”

On activities of the Foundation, the statement said that it would prioritise technologies, products and processes focused primarily on diseases that were widely prevalent in Africa.

It noted that the Foundation would build human and professional skills, and a research and development ecosystem while supporting the upgrade of manufacturing plant capacities and regulatory quality to meet WHO standards.

According to the statement, the African Pharmaceutical Technology Foundation is being established under the auspices of the AfDB,

It stated that the Foundation would operate independently and raise funds from various stakeholders including governments, development finance institutions, and philanthropic organisations among others.

“The Foundation will boost the African Development Bank’s commitment to spend at least three billion dollars over the next 10 years.

“This is to support the pharmaceutical and vaccine manufacturing sector under its Vision 2030 Pharmaceutical Action Plan.

“The Foundation’s areas of work will also be an asset to all other current investments into pharmaceutical production in Africa.

“It will have its own governance and operational structures while promoting and brokering alliances between foreign and African pharmaceutical companies.”

The statement further pointed out that the Foundation would strengthen local pharmaceutical companies to engage in local production initiatives with systematic technology among others.