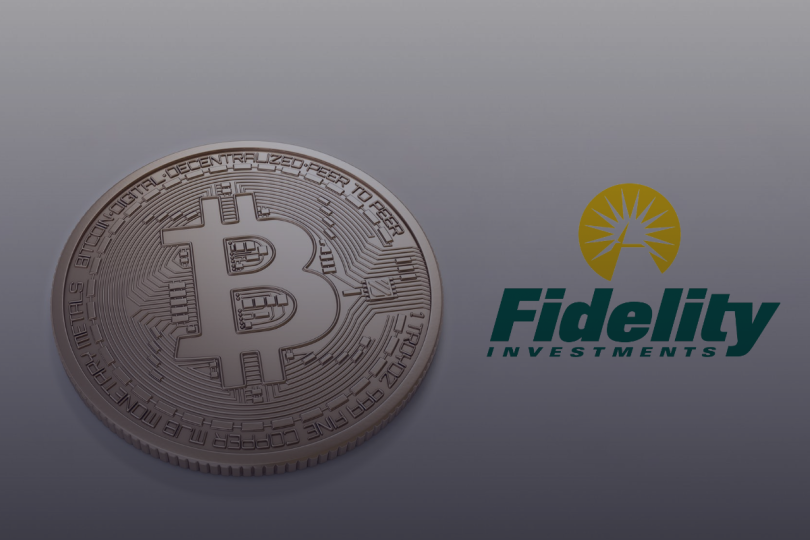 The newsmen report that the defence counsel, Mr Pedro Lawal notified the court of a letter dated June 1, titled “Terms of Settlement”, initiated by the complainant to settle with the defendant.

Pedro prayed the court for a short adjournment to enable him to bring a proper application to strike out the case.

“The complainant and the defendant have settled their dispute, my lord.

It is a business gone sour that has been resolved.

“There is a letter to that effect where the complainant has written to the Economic and Financial Crimes Commission (EFCC) and for the court to affirm the settlement.

“On this note, we shall be asking for a short adjourned date for us to file a proper application to discontinue the trial,” Lawal said.

The EFCC counsel, Mr Tunji Banjo, however, informed the court that he was not privy of the information and also urged the court for a short adjourned date to enable them to perfect an internal arrangement concerning the letter of the settlement.

Newsmen report that EFCC arraigned the defendant alongside his company, Suru Homes Ltd, on a 10-count charge bordering on stealing and issuance of dud cheques, to which he pleaded not guilty.

EFCC alleged that the defendant, with intent to defraud, converted the property at No.11A Adeyemi Lawson St., Ikoyi, Lagos by selling same without the knowledge of Fidelity Bank and diverted the proceeds.

He alleged that the property was a subject of a legal mortgage used as part of collateral to secure the loan of N1.7 billion from Fidelity Bank.

Justice Oluwatoyin Taiwo adjourned the case until July 5, for a report of settlement.

In another development, a poultry farmer, Mrs Juliana Ibitoye, has appealed to the federal and state governments for interventions that will help to reduce the price of poultry feed inputs in the country.

Mrs Juliana Ibitoye, Chairperson, Erikorodo Poultry Farm Estate, Ikorodu, a suburb of Lagos, made the appeal in an interview with the newsmen on Friday.

Ibitoye said that the sector was on the verge of collapse due to the high cost of poultry feed inputs such as maize, soybeans and sorghum.

She urged the government to intervene through loans or grants at a lower interest rate to enable farmers to meet feeds demand in the country.

“It is very difficult to get loans from banks, we have made efforts many times without success.

It is sad and frustrating,” she said.

She said that the price of poultry feed inputs such as maize, soybeans and sorghum had skyrocketed and even sometimes, unavailable.

Ibitoye said that the development had led to the continuous increase in the price of poultry feed which now costs between N6,100 and N6,400 per bag.

She noted that the quantity of these inputs grown and produced in the country was not enough to meet the demand of the sector.

Ibitoye said that the scarcity of the inputs also contributed to the increase in the price of poultry feeds.

She noted that the Federal Government had granted license to some importers to import maize into the country but the impact was not been felt.

She said even with the intervention, the number was inadequate and cannot meet the demands of farmers in the sector.

“The most important thing poultry farmers are really asking for now is for the federal and state governments to help in bringing the price of poultry inputs down.

“They include maize, soybeans, sorghum and other inputs used in milling poultry feeds.

“Some of these inputs can no longer be imported into the country because of the Federal Government ban.

“What we grow and produce in the country is not enough for the sector,” she said.

Ibitoye said that the price of poultry products such as chicken and eggs would continue to rise due scarcity of feeds.

She noted that government could also support farmers with grants and low-interest loans to salvage the sector from total collapse.

“If the government cannot come to our aid in the area of inputs, then farmers will keep increasing their prices every time.

“At times, we are in a position that we cannot even increase the price of our products.

“As I speak now, we sell a crate of an egg from the farm at N1,700, which it not really what it should be when compared with the price of feed.

“The price should be about N1,800 minimum from the farm.

“Government really needs to come to our aid, maybe have meetings with us so we can tell them what we need, our challenges and brainstorm on possible solutions.

“Even when farmers put huge capital into the business, it is possible the business swallows it up due to the high cost of feed.

“The few input sellers that have it also hoard it, thereby increasing the price.

“The millers will buy it, mill the feed and by the time they finish, the price of feed will go up and it becomes a problem for the poultry farmers,” she said.

Ibitoye said that poultry farmers used locally produced feeds adding that there were many millers but fewer inputs.

She added that all the feeds used in the sector were locally produced.

“We can leverage on that as a country to ensure that they have enough inputs to produce feeds that will meet the demand and as well lower the price.

“We are appealing to the government to assist in the area of inputs, grants and loans,” she said.